Today’s consumers look at the advertising world in a considerably different light from their predecessors thanks to advancements in technology which is revolutionising how individuals are exposed to new information.

Up until the mid-to-late 90’s, most companies and brands depended on a linear system to reach their audience. Traditional media corporations sold advertising space to fund operations, companies bought physical advertising space and the general public saw these products and services in print. With this in mind, you could say that the media landscape was much more tangible in nature.

The Democratisation of Media

With fundamental shifts in the way media is consumed, this has transformed how consumers engage with products, companies and brands. The concept of viewing at one’s own discretion is now, more than ever in the hand of the consumers.

Advertisements have moved from free-to-air TV to social media platforms and audio streaming platforms such as Spotify and Apple Music, further enunciating the concept of voluntary viewing through skippable ads. Consumers now have more control over the communication industry than in the past.

Ad companies today run a feedback loop through the media they create – or rather, an echo chamber of socio-political thoughts and beliefs in order to satisfy their audience. Ad consumption informs ad production. Each successive recasting has led to this current altered ecosystem where audiences are all encompassing; as a viewer, competitor and as a partner.

In addition, thanks to the rapid growth and adoption of internet connectivity, present day consumers are turning into advertisers themselves, competing with multi-billion dollar enterprises for views and clicks.

As with traditional media, there are limits to the reach. Although the average person spends 2.5-3.7 hours a day on their phones, this does not mean that consumer engagement is better in the modern environment.

The high-speed churning of media means that viewers are experiencing more media fatigue, or more accurately, Social Media Fatigue which occurs when users are overwhelmed by information and develop a tendency to pull back from social media.

Here is where advertisers face another dilemma. If they are too meagre in their output, they risk becoming obsolete. If they are too persistent, they get turned away. About 20–40% of users use ad-blocker technology to filter out entire streams of media, so brands should be specific in their approach when targeting their audience.

Why Transparency is Important

While there is a paradox in the discussion about transparency and privacy, for brands it is a conversation that can’t be ignored. Private data should not be exploited, disregarded or left as an afterthought. Companies should make an effort to be transparent in their data collection, or at the very least, be ethical with the data.

A breach of privacy is a loss of trust. Think about Facebook’s data privacy crisis where they promised their users privacy, but threw that out the window in a decision to monetise themselves.

Data mining isn’t anything new to the advertising business, but the wider quantities of data now available is. It is key that advertisers pay mind to where they are collecting their data from, otherwise they raise the risk of losing their consumers.

Here’s What You Can Do:

Be open and accurate about where their data goes, and honest about policy changes. Make information easily accessible. Respond to customers. Being responsive shows that you care as a company about their satisfaction.

Take the time to understand your audience – find out what keeps them most engaged and when they are most active across your targeted platforms, to avoid overwhelming them. LinkedIn calls for 1 post a day, same goes for Instagram and Facebook. A happy medium for Twitter is 3-5 tweets, after that, engagement drops.

Staying true to ourselves and our brand is important and authenticity is critical in unstable times. While brand extensions are valuable, ensuring that your brand identity is strong and true to its core is essential.

Thinking of advertising online? Get in touch with our paid media experts or check out our digital marketing services. 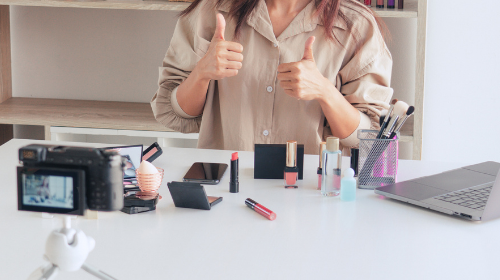 Shoppertainment phenomenon: Is your brand ready? 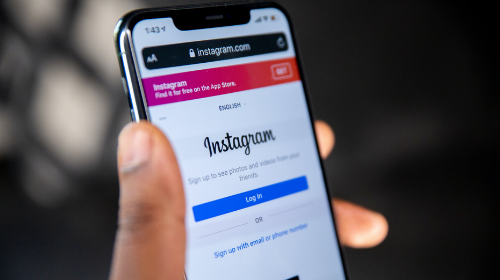