A Communicator’s Guide for Modern China

China is one of the most extensively analyzed economies in the media. It is a vast country with many different cultures amongst its 34 provinces. Due to its unique size and context, China remains a huge growth market with plenty of opportunities both in the more developed coastal areas and its developing interior.

One such area is the Greater Bay Area and more specifically Shenzhen.  A village town less than 40 years ago, Shenzhen has now developed into what is commonly referred to as China’s ‘Silicon Valley’. The opportunities presented by the engine of China’s future economic growth are endless.  As part of our own Greater Bay strategy, LEWIS has launched an office in the city with the aim of helping rising Chinese brands go global. In addition, we are bringing renewed investment into our Beijing and Shanghai offices as both of these cities continue to grow in importance on the global stage and equally so as the base of China operations for multinationals and domestic companies.

As we embark on this journey, we want to share a few thoughts with you on the business environment and the communications industry in China.

Also known as “Guanxi”, interpersonal relationships play a huge role in business growth.  Establishing connections on a personal level with partners and customers can help companies find their ‘green channel’ (a reference to the green customs checkpoints in Chinese ports) to awareness, trust and business success.

Relationships in the Chinese culture is rooted in reciprocity. In the communications context, a simple reflection of this is that almost all major brands issue special thank-you posts on social media to their followers in time of traditional festivals such as Lunar Chinese New Year and Mid-Autumn’s Day, wishing them prosperity and wellbeing.

Guanxi should be viewed as a long-term investment. This is especially true in business relationships. As the market evolves and changes rapidly, having reliable “connections” and “partnerships” could be the winning differentiator.

“Know the direction of the wind”

The highly efficient, centralized policy-making by the Chinese government is credited for the economic miracle of the past 40 years, making China an economic powerhouse seemingly overnight.  However, this growth was not always predictable. Government policies and directions adjust to change at a rapid pace. Citing an example from the communications industry in the late 1990s and early 2000s, PR agencies often worked very closely with state media in an effort to improve the effectiveness of communications. However, this trend fell out of fashion quickly as many of the previous partnerships became frowned upon. Similar instances have also occurred in other industries over the past five years such as dairy products, outbound investments, daigou (purchasing agent), banking and financial products.

Staying informed of the Government’s policies, the five-year plans and major initiatives such as Industry 4.0, One Belt One Road can help companies find opportunities, understand where the investments are heading and how to pivot your business to align and support the overall goals of the Chinese government.

This is the line Chinese consumers live and breathe every day. From riding the subway to paying for a coffee, QR codes are used for making friends, business contacts and payments. China leapfrogged many industrialized nations as most of its population access the internet through their mobiles, bypassing the desktop/laptop era. The unique internet environment in China also fostered very strong technological innovations that are revolutionizing the market, both in urban and rural areas.

Communications and technology in China go hand in hand. There is an app or an on-demand service for pretty much everyone and everything.  Combined with the diverse Chinese market, which is younger and more tech savvy, one foundational piece of any communication strategy should be digital.

While WeChat and Weibo have been crowned the top communications tools touted for their effectiveness, niche mediums including Bytedance’s News Aggregation, Short Video apps and vertical sites such as Bilibili and Zhihu are also steadily gaining ground. The plethora of platforms and choices have given rise to the current influencer and fans economy, generating large volume of content that shape peoples’ consumption habits and preferences.

An effective communications strategy in China needs to be built on thorough consideration of the technological capability of these digital mediums and assess their role within the customer journey.

Interested in learning more about navigating today’s China? Join us on 31st October in Hong Kong at the inaugural Bay to Bay event and hear directly from the top minds in business, academia and media.

Learn more about the event in here: baytobay.com 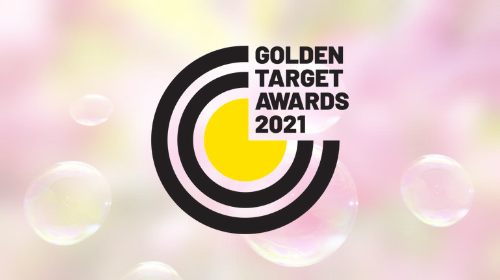 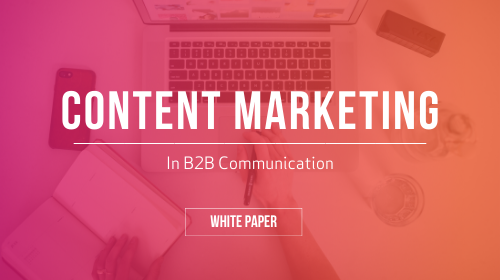