It’s no secret that thanks to the world of social media, brands now have a direct channel to their target audience and customers and the elevated voices to do so. More than through the brands own social channel, social media presents a new world of celeb status through influencers. Influencers that have the ability to take your brand beyond the standard realm of marketing.

From nano influencers, to what we may refer to as the “D-list” celebs on the influencer spectrum, to mega “A-list” influencers, make sure to choose the right influencer for your marketing strategy, and give your brand the attention it deserves.

An influencer’s status on the social media fame spectrum is dependent mostly on their follower count. From nano influencers, to micro, macro, and mega, influencers are not hard to come by. But that does not mean you shouldn’t choose wisely when it comes to finding an influencer for your next social campaign. When it comes to choosing an influencer on the growing social fame spectrum, most brand’s will utilize influencers that live in the the micro to macro range. This is because nano influencers are just getting their feet wet in the influencer world with a “low” thousand to a couple of thousand followers, are building up credibility, and are quite far from the reach your influencer campaign is hoping for. While mega influencers are movie stars, pop stars, etc. that have gained fame in the “traditional” sense and are far from needing to work with brands for monetary gain.

100,000 – 1 million plus followers. Trend setters or thought leaders in their respected industries or niches.

10,000 to 100,000 followers. Just a step under macro, micro influencers curate content and share opinions on social networks in their respected industries and niches as well.

What are your goals?

Like the start of any campaign planning, you’ve got to think goals. Do you want visibility? Is there only a singular message you are trying to get across? Or do you want conversions and engagement?

If a large reach or visibility is what you want, it’s a no brainer that a macro influencer is the one for you. Macro influencers have the following to increase brand visibility and heighten brand status.

If it’s engagement you want, with their credibility and friend like following, a micro influencer may just be the way to go.

A macro influencer may cost more, but they save time when it comes to setting up contracts and management due to their higher levels of professionalism.

Don’t have the budget? Save money by utilizing micro influencers.

But as always, remember the marketing golden rule, any choices you make should be in alignment with your intended campaign goals.

A round of applause from our…audience(s)

First, who are you targeting with your campaign? If it is a very specific audience, build brand trust with a micro influencer. If it is a large and diverse audience, go big or go home with a macro-influencer.

Take Coke’s #ThisOnesFor campaign for example. In order to promote their beverages to a broad audience across Europe, they utilized a diversity of social influencers from fashion to travel to sport to generate over one million likes and all the social buzz. As their campaign goal was to garner brand awareness in Europe, their use of macro influencers got the job done.

Make-up brand Glossier did quite the opposite. With their niche beauty and social media loving audience, they turned towards micro influencers to build credibility around their products. With Glossier’s CEO preaching “every single woman [is] an influencer,” audience engagement is at the top of their priority list. In a recent campaign, Glossier flew our thirteen micro influencers to NYC for 48 hours. Youtuber Amy Serrano with a “micro” amount of 48,000 subscribers, vlogged her experience and dedicated a few Instagram posts to her trip. She gave her smaller audience and inside look into the ins and outs of their favorite beauty brand boosting Glossier’s credibility as a brand.

Second, who is following the influencer? It should go without saying, but the influencer’s audience is your target audience. Make sure this is in alignment with-you guessed it-your brands overall campaign goals. 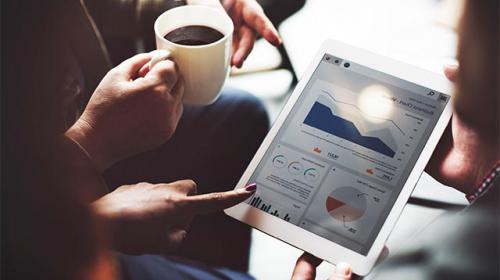 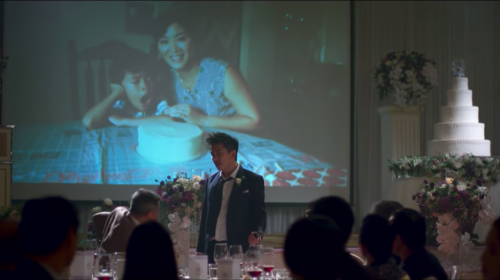 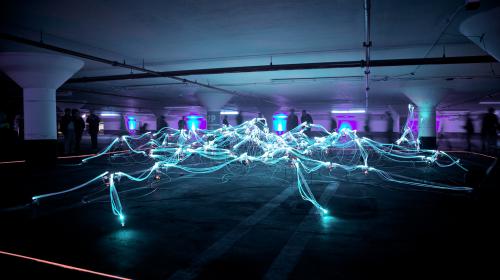