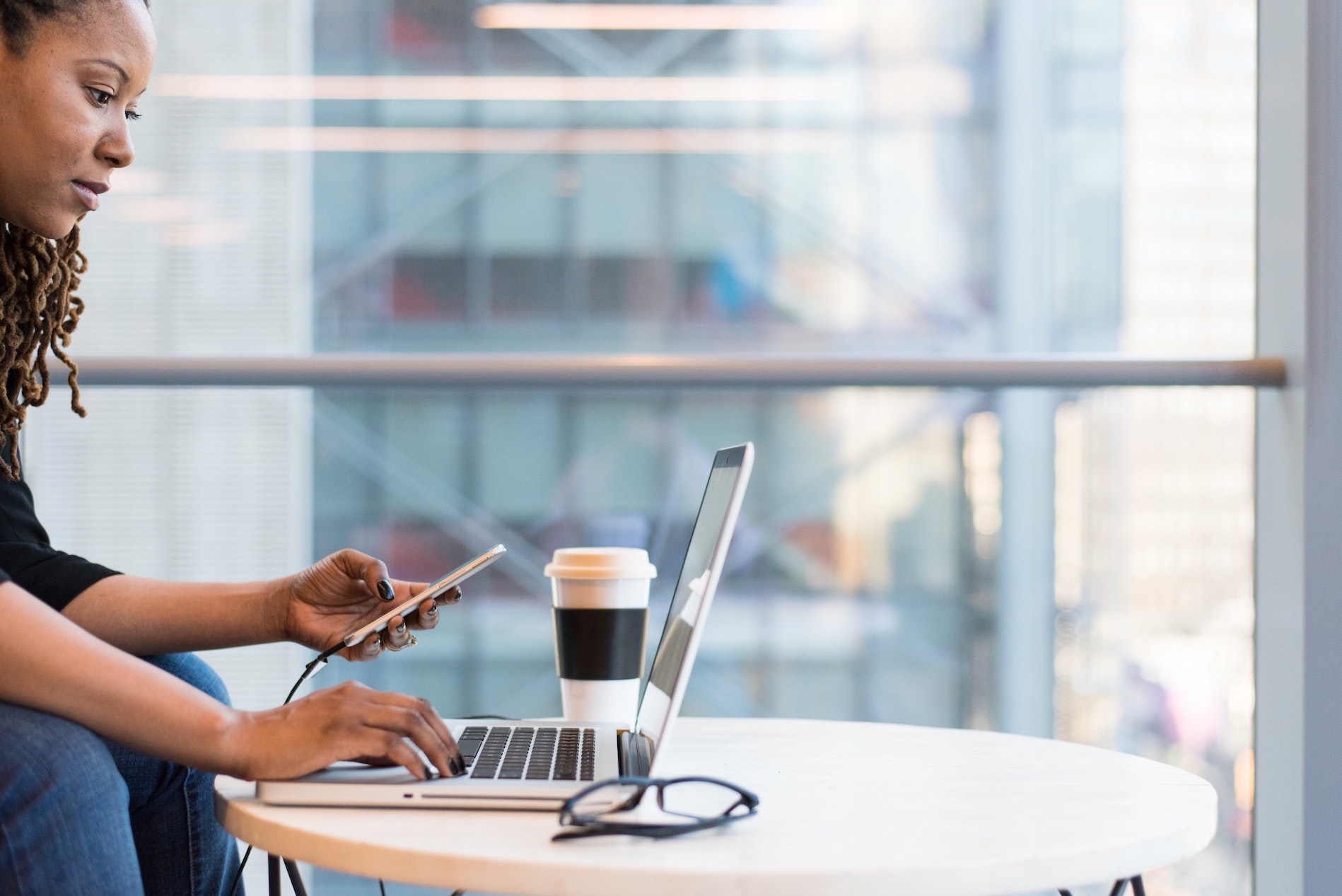 The Unicorn of Munich

After a change in CEO, Munich-based identity-as-a-service provider IDnow seized the opportunity to increase brand awareness and progress from being perceived as a start-up amongst relevant target groups. The goal was to be positioned as a “unicorn.” To achieve this, the company aimed to be visible in the business press and generate attention for the new round of investment.

The initial situation was challenging: many media were reporting on identity fraud when opening bank accounts during the campaign period. Public opinion was therefore rather skeptical, and while the problem was in the public spotlight, solution providers had a hard time positioning themselves. Against this backdrop, IDnow wanted to gain maximum attention, especially in business and start-up media, in order to further strengthen its own profile.

To give the new CEO announcement a greater impact, LEWIS evolved the story from a personnel announcement to a three-stage strategy story:

– The return of the founders and new CEO

– Outlook on future products and services

Preliminary interviews with key business journalists allowed the IDnow founders to provide their personal perspective. Afterwards, LEWIS ensured a broad distribution of the topic to relevant vertical media on branch-specific aspects. In addition, a recent security report was distributed to reinforce the relevance of the topic.

– Positive coverage in all relevant business and start-up media

– Organization of a speaker slot at the Banking & Insurance Summit