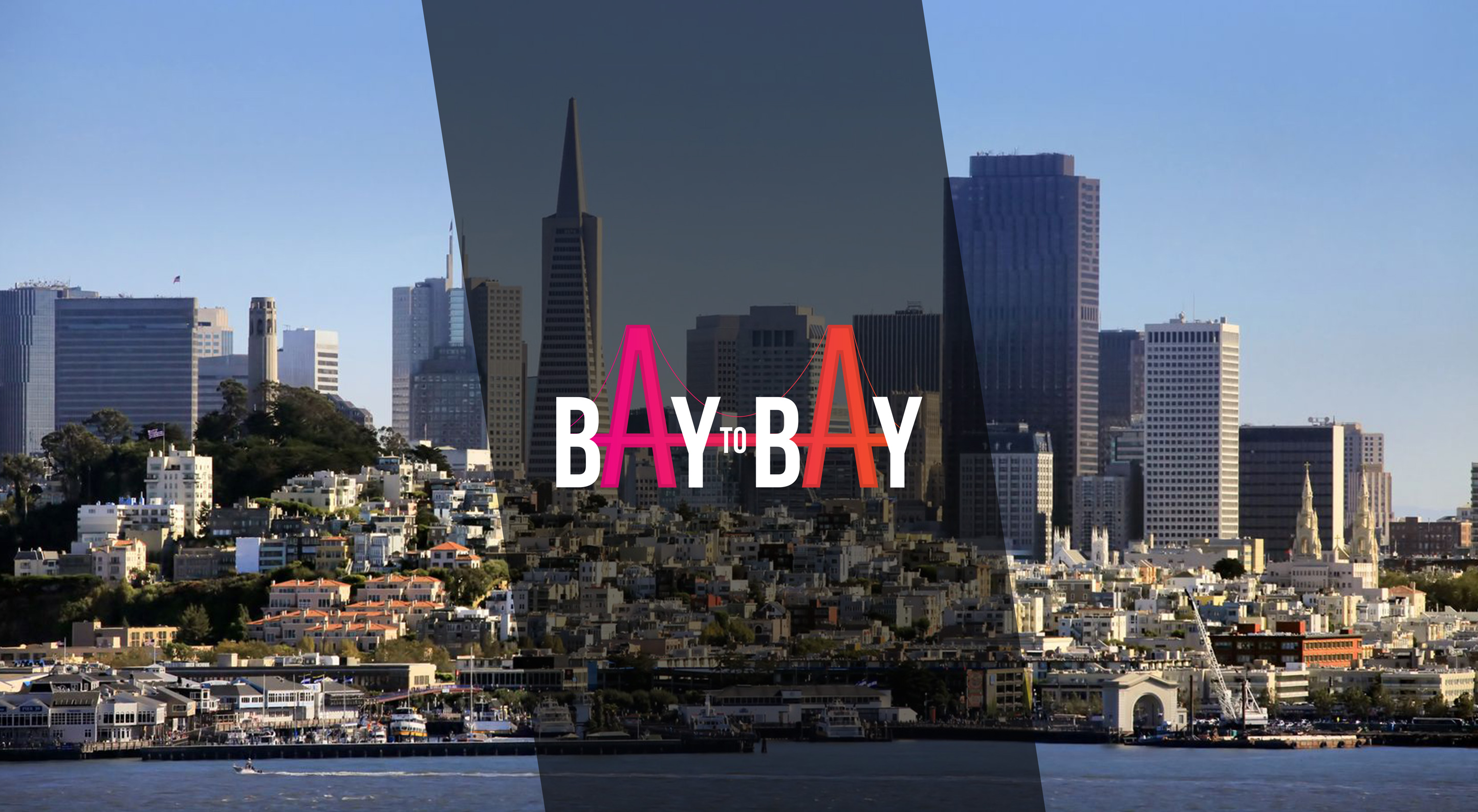 From Imitator to Innovator: A Media Perspective on China's Tech Revolution

Silicon Valley remains home to seven of the largest technology companies in the world, but a new challenger has emerged.

As China announces its plans to launch the Greater Bay Area, the tech race is set to peak. A panel of leading journalists convene to discuss the implications of this tech revolution and the effects it will have on US innovation, investments and talent resources.

This informative conversation will touch on a wide-range of themes including:

This event is part of the LEWIS Bay-to-Bay educational series. For more information, contact [email protected]

About LEWIS Bay to Bay

Bay-to-Bay references the dual centers of gravity emerging around not only the San Francisco Bay Area, but also the China Bay Area, both of which are driving the global technology sector and the ever-increasing influence it has on the world of innovation.

Bay-to-Bay brings together leading minds from business, government, media, and academia to discuss some of today’s biggest issues around global business and innovation, including; the impact of geopolitics, the war for relevance and development of talent.