LEWIS announced a number of new joiners to its Australian team as it positions to double in size in the next 12-18 months. The company has also added seven new clients to its roster in the past quarter. Notably, these include specialist recruitment firm Robert Half, internet security company Sophos and baby monitoring device, Owlet.

Under the leadership of Steven Reilly, who joined from Ogilvy in November 2016, LEWIS Australia has added four new joiners, including a relocation from the company’s London headquarters to its Sydney office. Long-term LEWIS staffer, Gemma Kavanagh, has also returned from maternity leave to take up a new role leading the company’s regional technology practice.

“It’s been a tremendously exciting twelve months here at LEWIS”, commented Reilly. “The collaboration, both at a regional and global level has been a real eye opener. A lot of agencies talk about being global, but struggle to connect the dots in a meaningful way. LEWIS has been built from the ground up to work on regional and global business, which is precisely why we can work with clients like Robert Half and Sophos in a seamless manner, right across the region – and in some cases across the globe.”

In addition to the four recent new hires, the company is also recruiting a further two team members as well as eyeing expansion into Melbourne.

“With the pace of new wins significantly steepening our growth trajectory, we’re in recruitment mode now for mid-level consultants with a background working on integrated campaigns for technology, consumer and B2B brands. Increasingly, our clients are seeking a more cohesive communications approach encompassing strategy, creative, content, media and social, as well as traditional PR. This is a key driver of growth for the agency,” added Reilly.

“We’re also exploring the possibility of putting a stake in the ground in Melbourne given some of our clients are already there, combined with the growth potential we see as a by-product of having feet on the ground.” 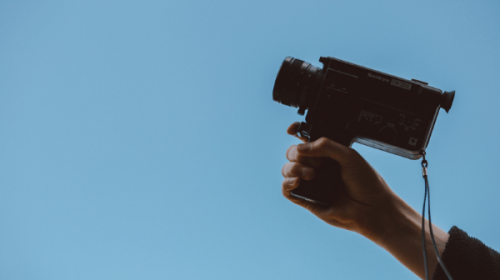 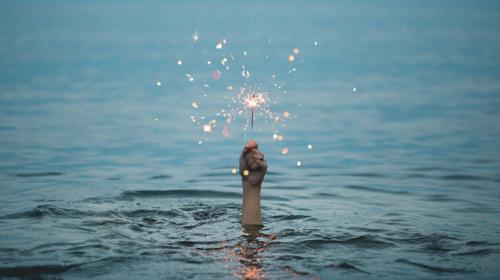 3 Things to Consider When Planning Your 2018 Ad Budget 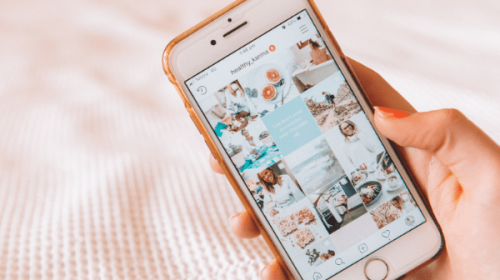