At the awards ceremony in Lisbon last week, LEWIS took home a European Excellence Award for work with client car2go in the Launch category. The winning campaign, “Free, like the Parisians,” showcased car2go’s car sharing service through a special event for the press and the public and via street marketing all around the city of Paris. 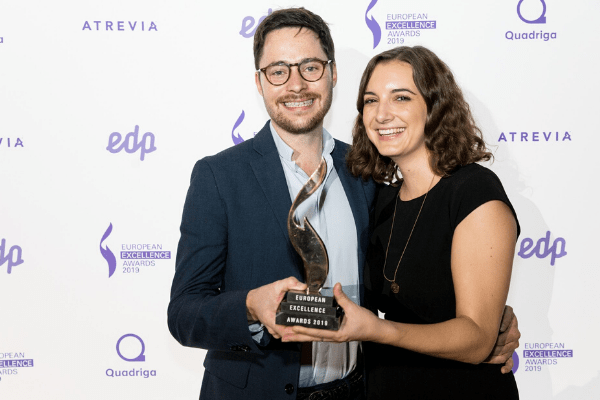 LEWIS was also shortlisted in three additional categories, including:

The European Excellence Awards honor outstanding performances in the field of PR and communications since 2007. With in-depth categories that cover everything from internal communications to public relations, the Awards provide a comprehensive look at the most exceptional examples of communication in Europe.

Read more about the winning campaign for car2go. 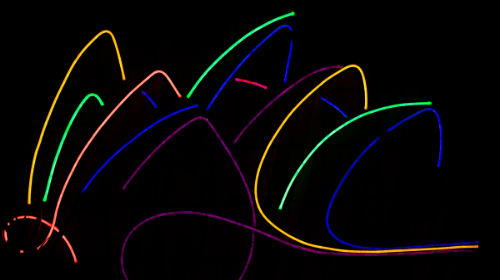 How To Successfully Execute Your First PPC Strategy 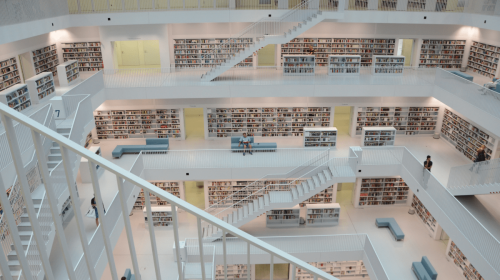