LEWIS, the global communications agency, has been awarded a European Excellence Award for its work for bol.com. The campaign, ‘The Impossible Signing Session’, won in the category Best Retail Campaign. The awards, hosted by Communication Director for the last ten years, honor outstanding achievements of communications professionals across Europe. Additionally, the campaign was recognized with a Bronze Award in the PR category at the Eurobest Awards, which celebrates the best creative work in Europe. 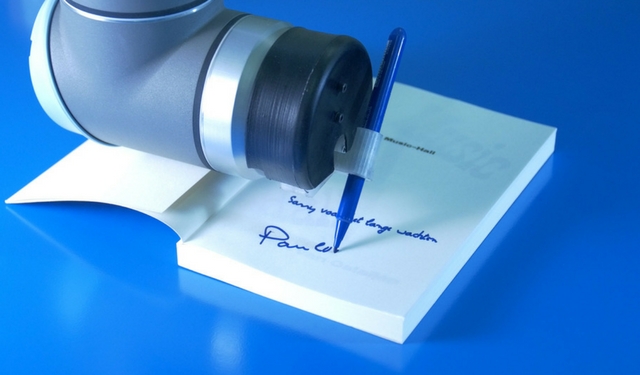 The ‘Impossible Signing Session’ campaign, created by DDB Brussels and LEWIS, was developed around an unusual PR stunt at the eightieth edition of the Antwerp Book fair. This is one of the most talked about events in Belgium, attracting literary fans from far and wide who want to have their favorite books signed by the author. With the ingenious use of a robot, 8 world-renowned authors were there to sign their books. The famous Belgian poet, Paul van Ostaijen, was even brought back to life for one last book signing session. The campaign won a Gold Lion at Cannes PR Lions earlier this year.