For the majority of today’s successful global businesses, it would be unthinkable to not have a presence in key business centres like the San Francisco Bay Area, Greater Tokyo or London. And yet, there is a new emerging economic powerhouse that few international companies are yet to turn their attention to – China’s Greater Bay Area.

Made up of Hong Kong, Macau and the cities of the Guangdong Pearl River Delta, the Greater Bay Area (GBA) initiative brings together the relevant infrastructure, policies and regulations to ensure people, goods and services are able to flow freely within the region. This is creating a new economy that will soon overtake some of the world’s leading commercial centres.

According to KPMG, currently the GBA has a combined GDP of US$1.34 trillion, which puts it just behind the US$1.61 trillion GDP of Greater New York and US$1.78 trillion of Greater Tokyo. And just to give you an idea of the anticipated trajectory of growth for the region, by 2030 its GDP is expected to sky rocket to US$4.6 trillion.

By this point you might be asking how can an area that I’ve only recently heard about really be expected to achieve this level of progress. Well that’s partly to do with the three major cities that make up the heart of the GBA – Hong Kong, Guangzhou and Shenzhen.

Hong Kong has long acted as the global gateway to the East, with a well-established world-class finance and professional service industry, as well as top educational institutes and bi-lingual talent. Meanwhile, Shenzhen has emerged as one of the world’s leading high-tech innovation centres, rivalling Silicon Valley with homegrown success stories like DJI, Huawei and Tencent. Finally, Guangzhou whilst nurturing rising commerce and cultural sectors, also sits at the heart of multiple supply chains that have been built on China’s heritage as a leading global manufacturer.

Huge infrastructure projects, like the recent launch of the Guangzhou–Shenzhen–Hong Kong Express rail link and the upcoming opening of the Hong Kong–Zhuhai–Macau Bridge, will only help to speed up these ties cross the area and offer a significant reduction in travel times across the GBA.

By bringing all of these locations together, rather than pushing them to compete, the GBA initiative is designed to help create a sizeable and powerful proposition that is difficult for today’s ambitious organizations to ignore.

LEWIS is one such company that is choosing to embrace the potential of the Greater Bay Area, earlier this year we announced our expansion in the area and our plans to open up offices in Guangzhou and Shenzhen. Later this month we will also be kicking off our series of Bay to Bay events, forums held in Hong Kong and the US that examine the dual centres of gravity emerging from the San Francisco Bay Area and the China Bay Area, both of which are driving the global technology sector and the ever-increasing influence they are having on the world of innovation.

You can find out more about our Hong Kong event here and if you want to understand more about the opportunities the GBA can offer your business then feel free to get in touch! 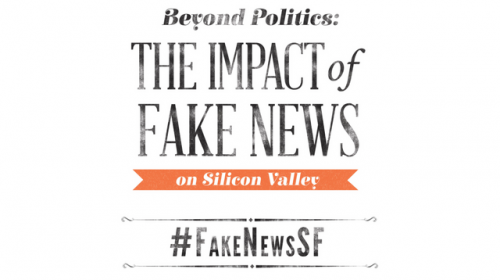 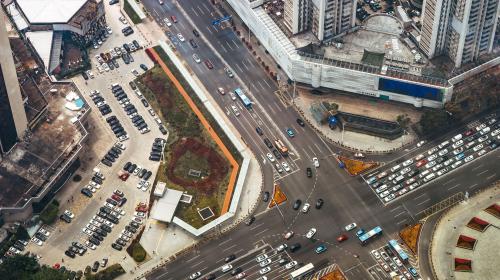 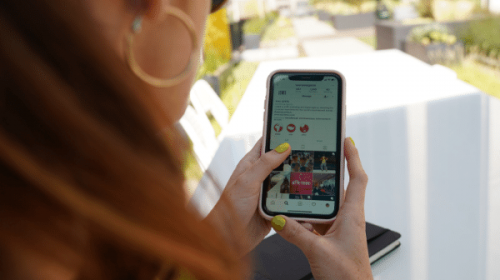