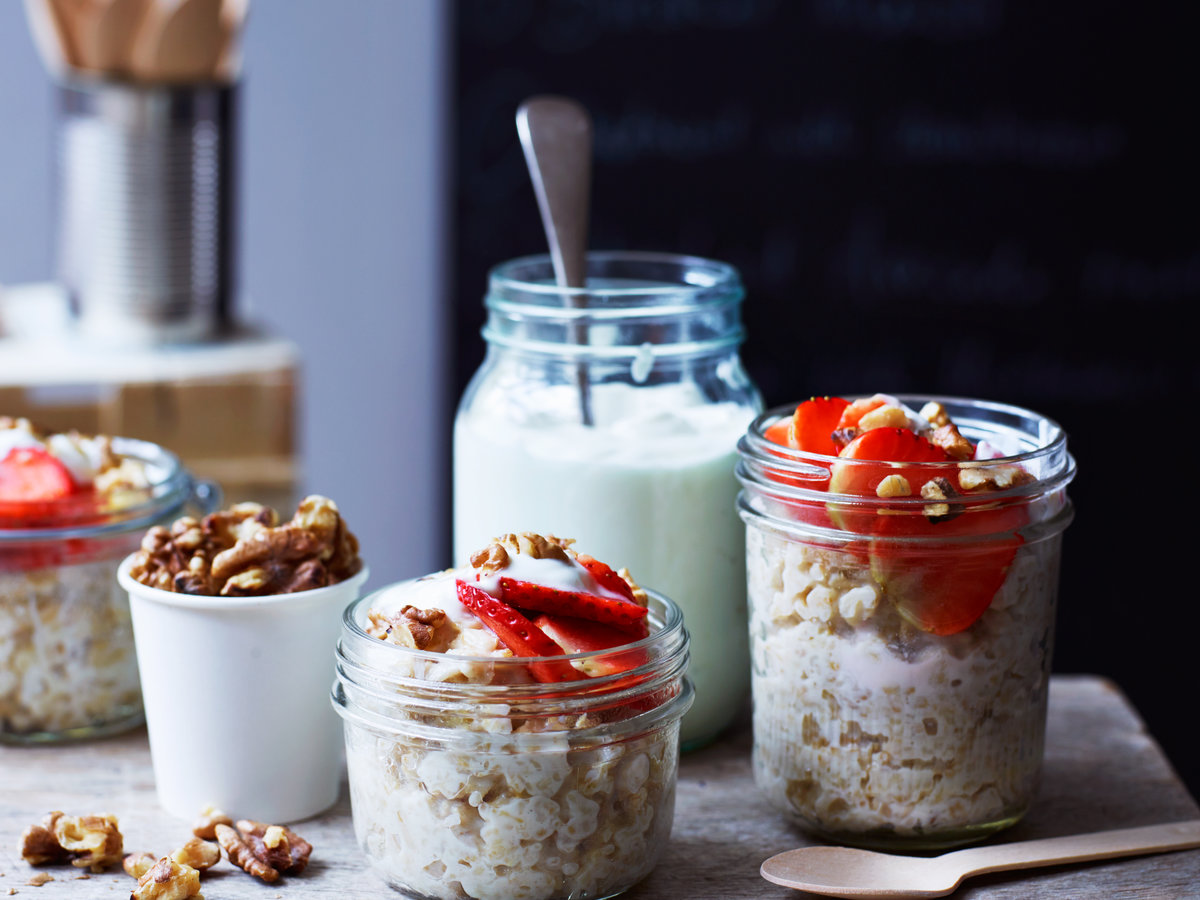 Start the day the Icelandic way

Icelanders can easily hold out until lunch after breakfast. Their secret? Skyr! Arla Skyr is a natural yoghurt in Icelandic style, made according to an ancient recipe. Skyr is naturally rich in protein, low in fat and yet has a nice creamy taste. Arla Foods launched the product on the Belgian market and hired LEWIS for a PR campaign. The goal was to generate visibility among a female and trendy target group.

Results in press and social media

The new Arla Foods product was picked up by female lifestyle magazines such as Flair, Weekend Le Vif and Goed Gevoel and appeared on more than 20 different social media channels. Amongst others, Tinne Oltmans and Erika Van Tielen enjoyed an Arla Skyr breakfast and shared their experience via social media.