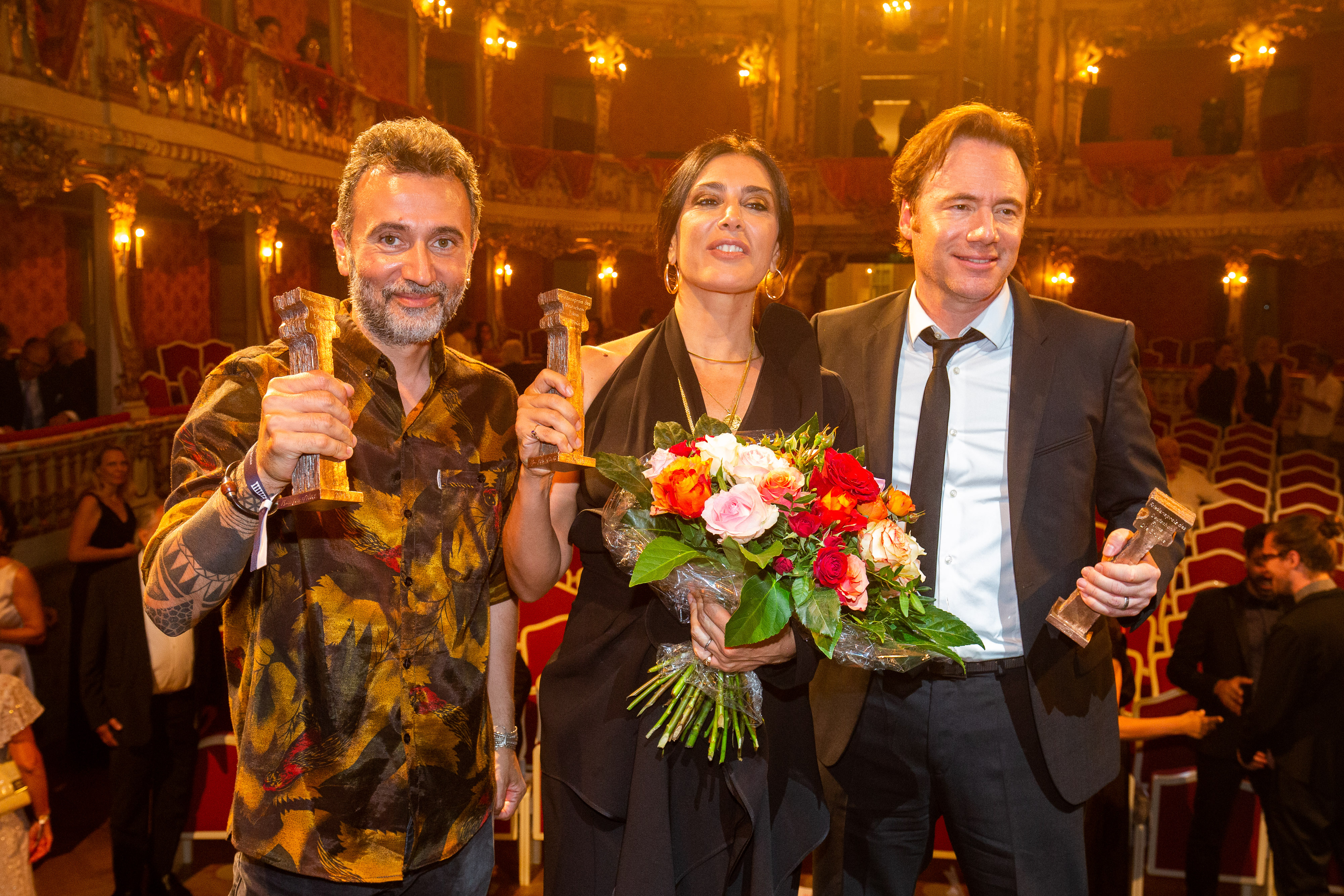 The German Film Award for Peace – The Bridge stands for peace, understanding between nations and the inviolability of human dignity. It takes its cue from famous director Bernhard Wicki’s words: “Film cannot change the world or make it a better place, but they can create a climate that allows things to develop and change to take place.”

The prize is awarded to German and international films that stand out both in terms of their artistic vision and the human and political dimension they convey – films that stand as examples against the false prophets who would blind and mislead the world, films in which especially members of the younger generation, in Europe and all over the globe, show that they recognize and are willing to assume their political responsibility and uphold the spirit of freedom.

LEWIS employee Katharina Bauer has been an avid supporter of The German Film Award for Peace – The Bridge for over ten years and is a believer that while peace is a concept that many will say is hard to attain, films play a special role.

Peace is such a huge word and if you see all the things that happen around the world, it seems impossible or “too big”, to do something. Like Bernhard Wicki said, films won’t change that. But they can show reality in an uncomfortable way. They can unveil truths by pointing out what really happens in the world. They can open our eyes and remind us that there are others who don’t have peace or the opportunity to speak freely without harsh consequences. Films can also hold up the mirror and get us out of our comfort zone.

LEWIS is proud to support The German Film Award for Peace – The Bridge as part of its Causes program.