Intermedia was ready to create the next version of their ongoing research project that was centered around security risks employees pose. New research needed to pull from existing annual trend data while also uncovering trends specific to the current media climate. The project turnaround had to be quick while providing findings that would remain relevant for at least six months.

An ideal methodology was constructed to ensure client needs from the data were met. The project needed to incorporate a large enough respondent size that could be segmented by specific demographics while working within budgetary restraints. Clearly defined media storylines with relevant data points that fit into the upcoming fall media campaign were required. The LEWIS Research team completed the project with the following steps using a five-week timeline:

We delivered over 10,000 data points at the end of the five-week period and developed a storyboard report of the findings to highlight the most important media trends and supporting data points. The Intermedia team went on to create a full report, a webpage with highlights from the report, a best practices booklet highlighting the issues discovered in the report, infographics, and a video of the findings. In addition to organic media pick-up and an increase in traffic that led to more leads, the resulting video won a Telly Award.

Win for the resulting video 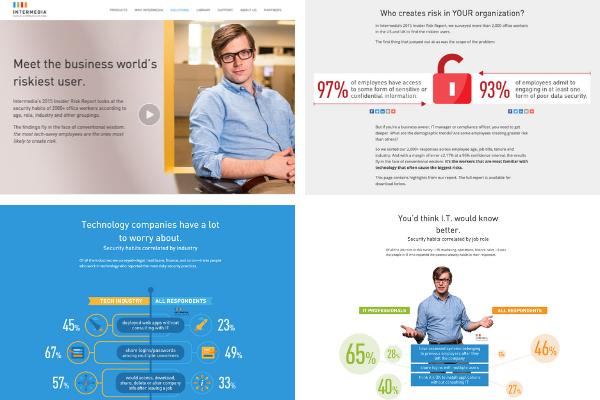