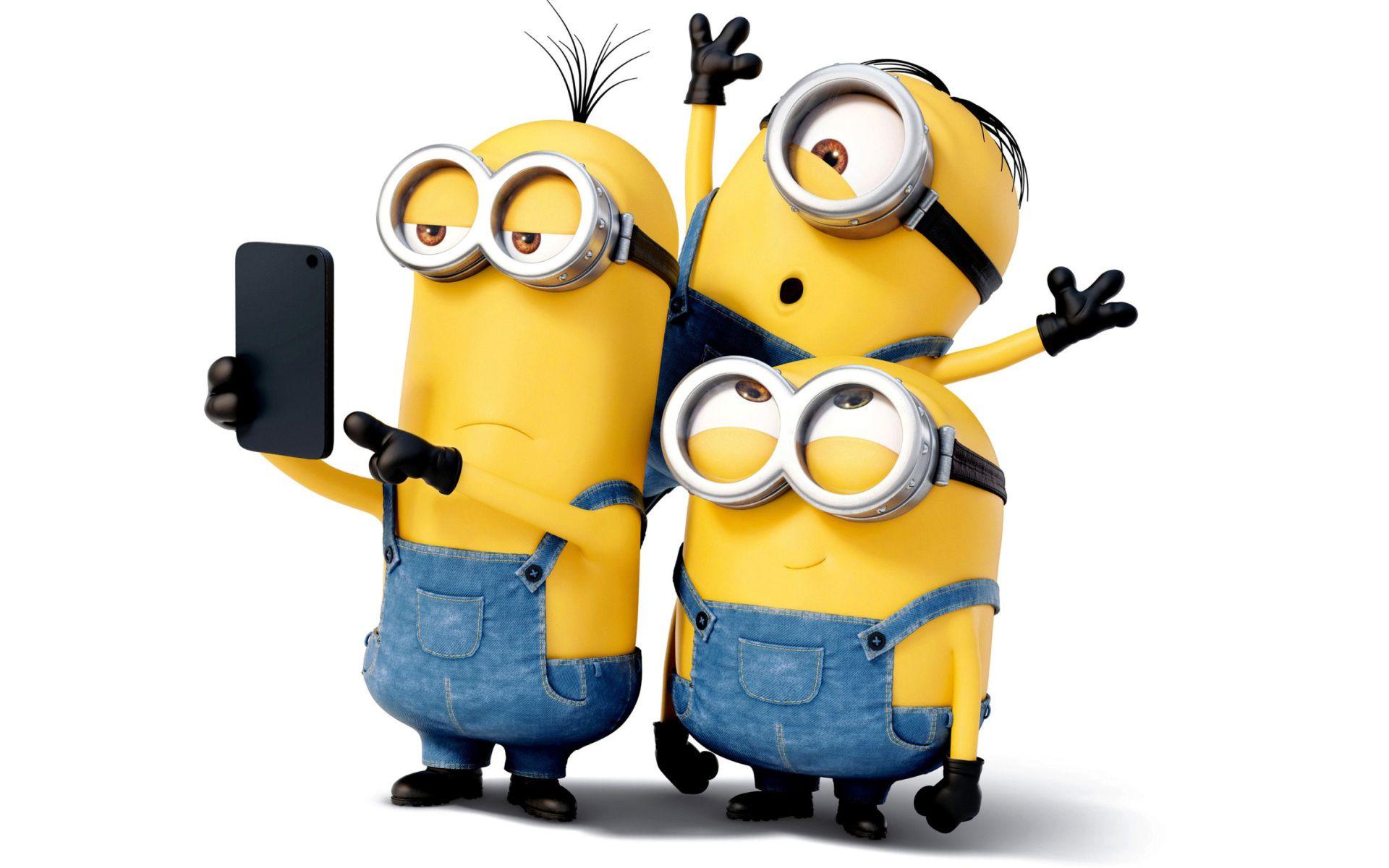 The solidarity adventure of the Minions

Minions no longer serve villains! In the summer of 2015, Universal Pictures launched an ambitious project that involved separating the Minions from Gru, their favorite villain, and marketing their own film, opening the saga to new audiences. LEWIS was chosen to help Universal promote one of the most beautiful communication campaigns we have been involved with to date: Minions in Art.

A charity exhibition was set up in which 30 Spanish celebrities painted their own artistic picture on a blank canvas with the silhouette of a Minion. This was followed by an online auction to raise funds for Unicef’s Schools for Africa.

The exhibition was promoted via different advertising media in the streets of Madrid as well as a unique press conference. This event was attended by several ‘Minion’ artists as well as journalists. It resulted in more than 400 articles in print media, online, radio and television. 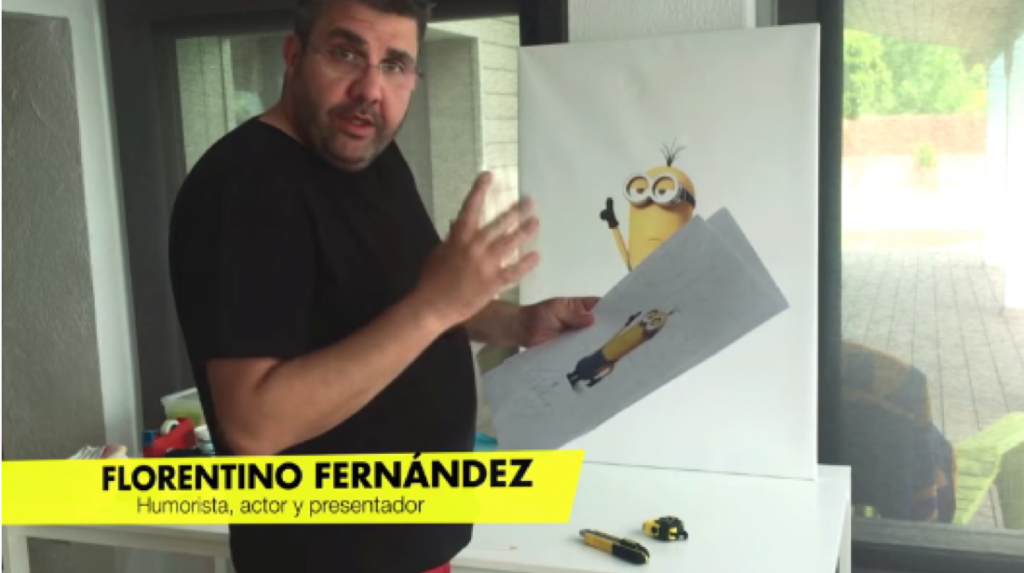 Discover in this video how they created the artworks 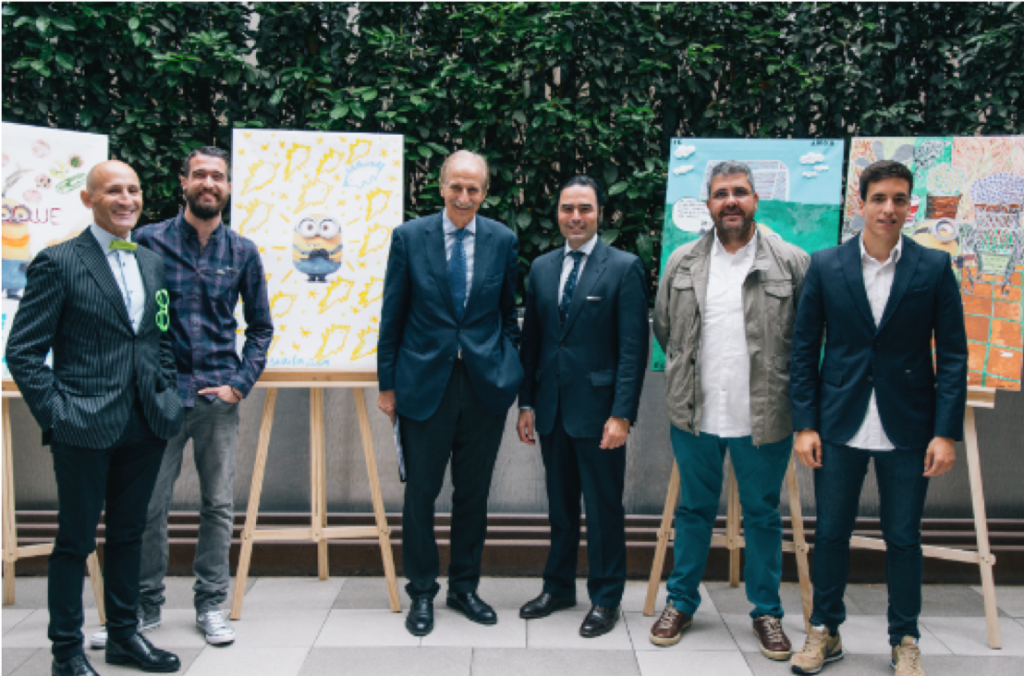 Reached an audience of more than 60 million readers