NishkamSWAT is committed to the practice of selflessness, going beyond oneself, and unlocking the infinite potential to do more for the common good. NishkamSWAT is a 100% voluntary humanitarian aid organization founded in 2008 that caters to the homeless and helps the disadvantaged with drug and alcohol abuse.

In 2009 NishkamSWAT discovered over 200 homeless people in Southall in Middlesex. Twelve years later Nishkam feels thankful to be serving 5,000 hot meals per week in 24 locations in the UK, 2 locations internationally (India and Buenos Aires,) 32 times a week.

”Langar’ is a term used in the Sikh faith that refers to free meals served to people without distinction of religion, gender, status, or ethnicity. We describe it as the ‘breadbasket of the community’. My community belief was taught to me at a very young age that all humans are equal, regardless of gender, religion, race, or ethnicity. It is a faith strongly rooted in moral values.

Since childhood, I have been taught the importance of helping the less fortunate in whatever possible way, whether it’s giving your time or by donating. I am a regular volunteer with my husband wherein we both go once a month to Strand, London to serve and feed the homeless and give our time chatting with them. It is such a great feeling to be able to put a smile on their faces with a simple meal and a goodie bag that costs just 2 pounds per person.

On average the Strand in London sees at least 350 people being served a night 5 times a week. Pre Covid Nishkam SWAT was feeding 2000 people a week, since Covid hit last year on average Nishkam are providing over 5,000 meals per week. This makes me so proud that I can be a part of a foundation that really makes a difference and embodies my community’s beliefs.’ – Ruvina Uppal, Account Servicing Director, LEWIS London. 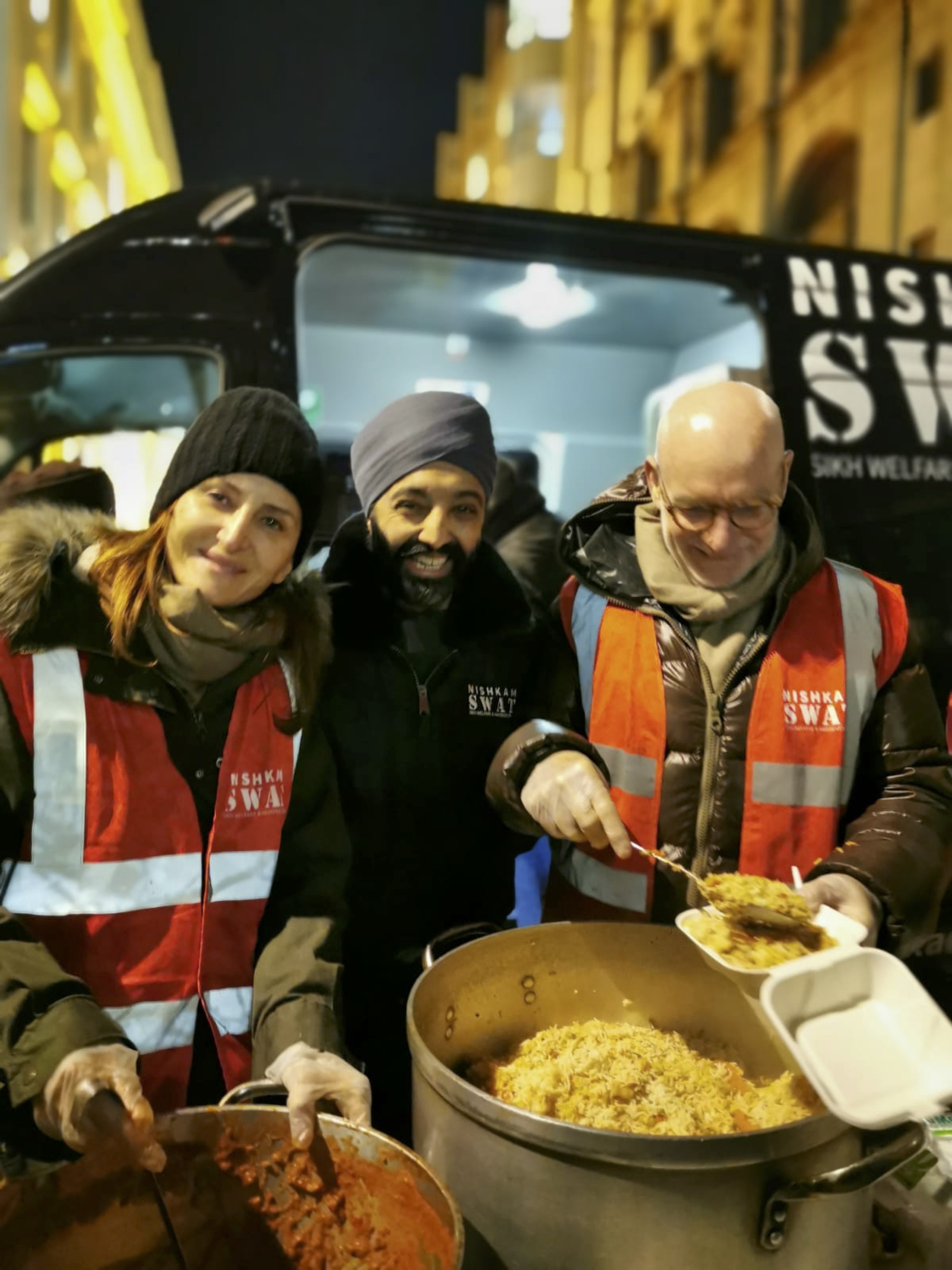 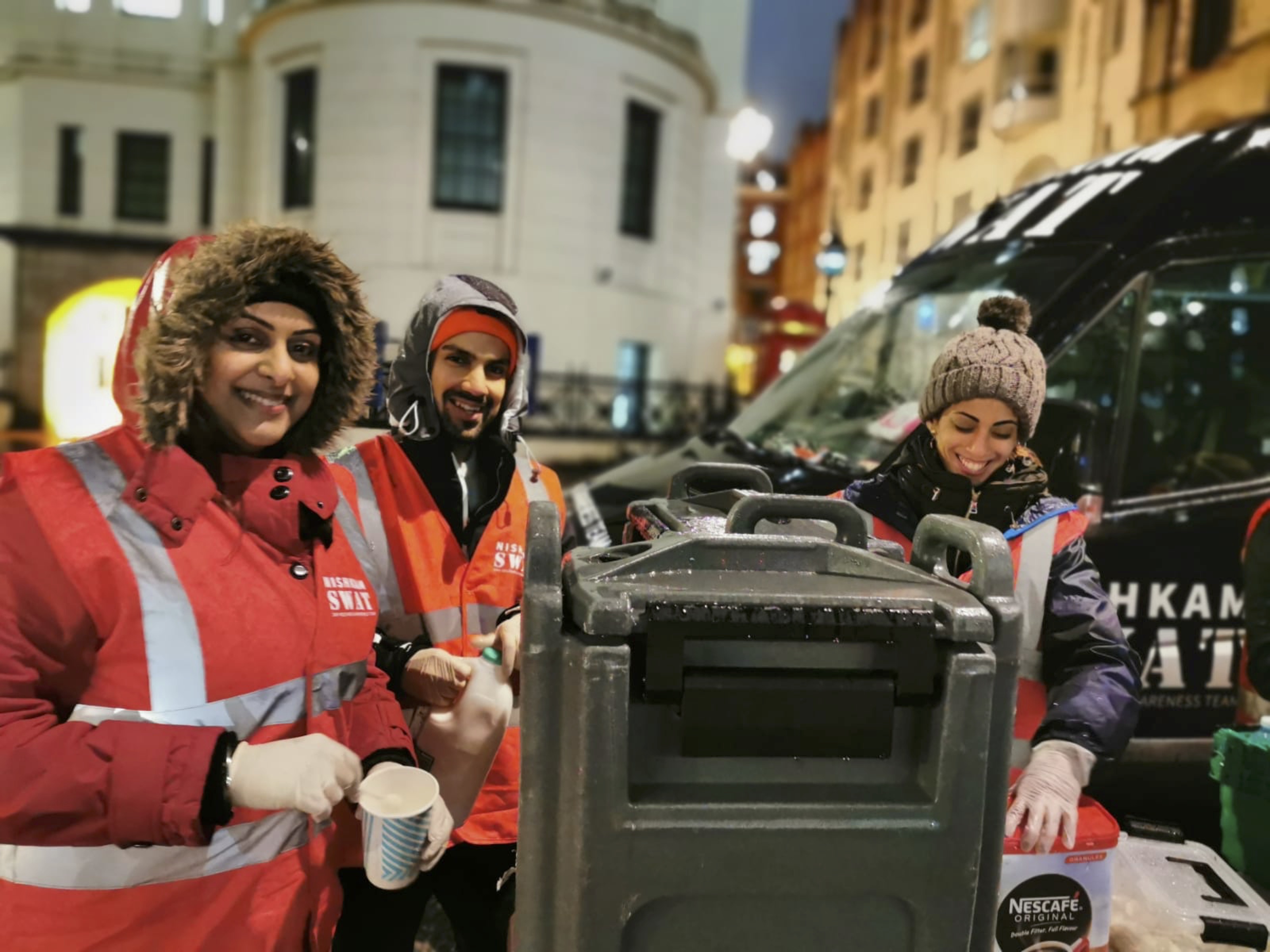