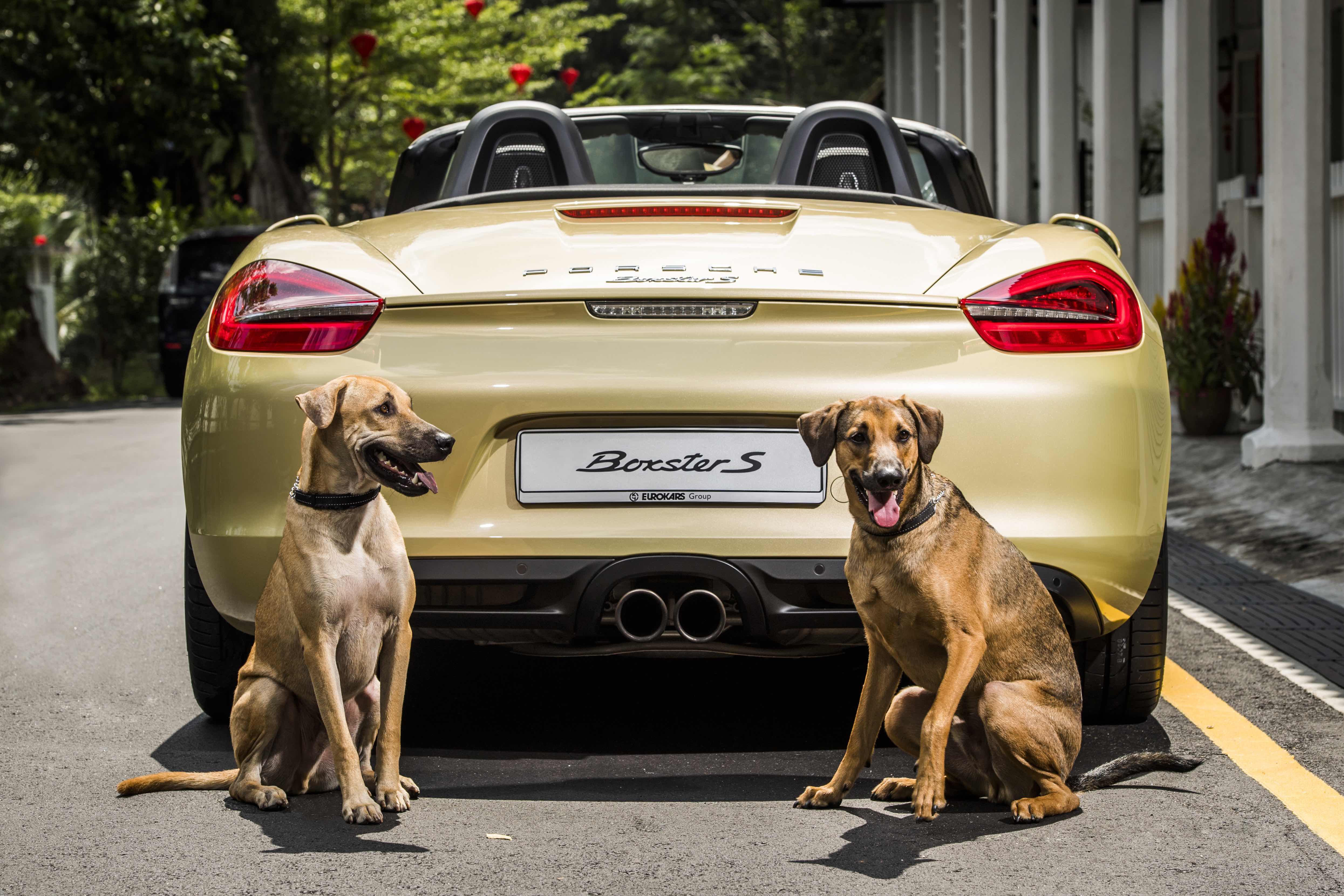 The Chinese Lunar New Year Celebrations in Singapore present an ever-green opportunity for brands to market their products and services. Consumers are presented with an influx of brand campaigns encouraging them to purchase at this auspicious time. The challenge of effectively cutting through the clutter is real, and especially competitive during this festive period.

How could Porsche in Singapore stand out from other brands and deliver a campaign that truly makes a positive difference?

The campaign featured five shelter dogs from Exclusively Mongrels and OSCAS, and the dogs were paired up with Porsche cars based on their personality and build.

Over the 14-day Lunar New Year period, the images from the Pups & Porsche campaign were shared across multiple channels including traditional and digital media, as well as on Porsche’s social media platforms. 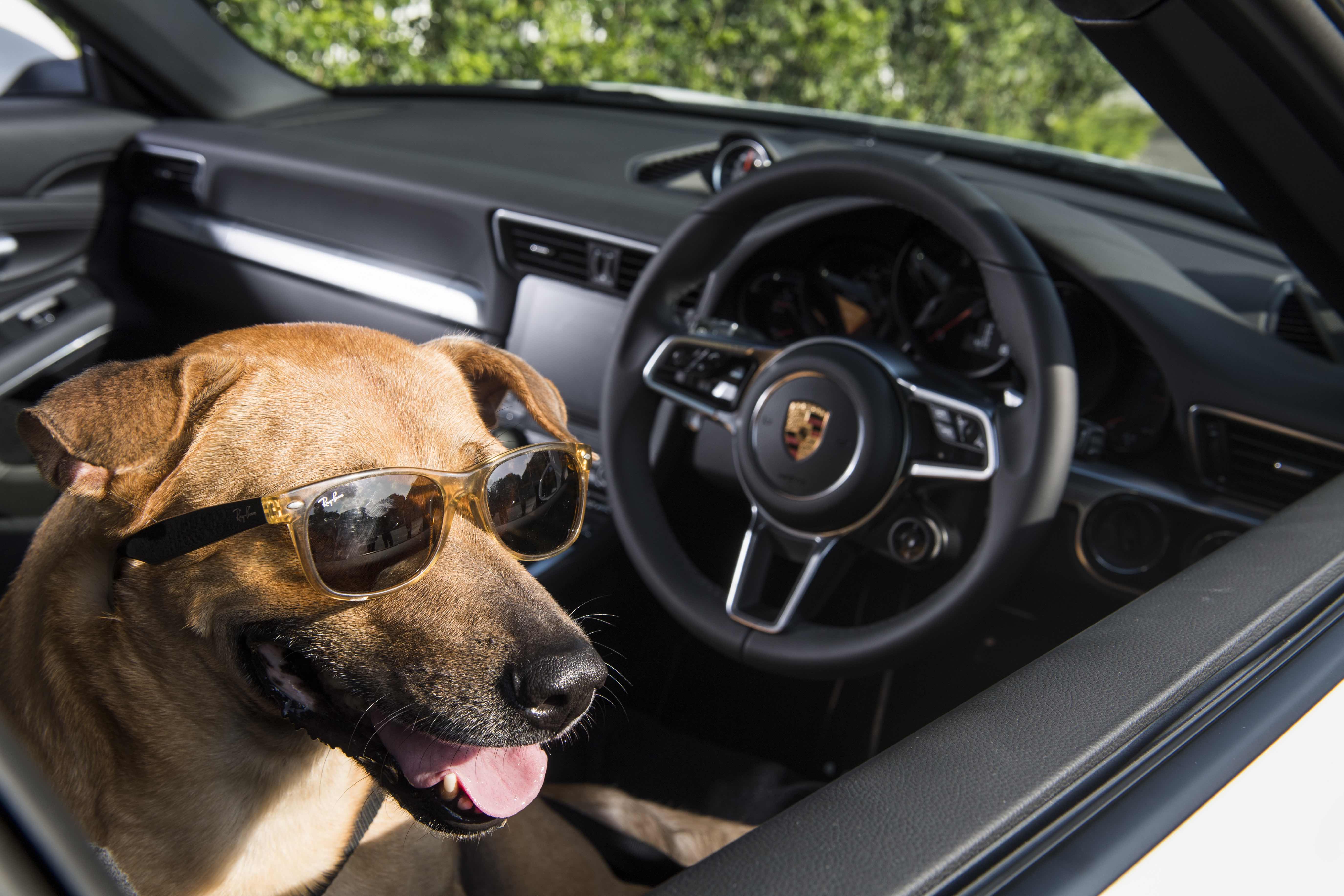 The campaign was covered by automotive and luxury publications in Singapore including Singapore Tatler and BLLNR, and received global recognition in The Drum.

The campaign garnered over 19K interactions, as well as a public sentiment that was 100% positive