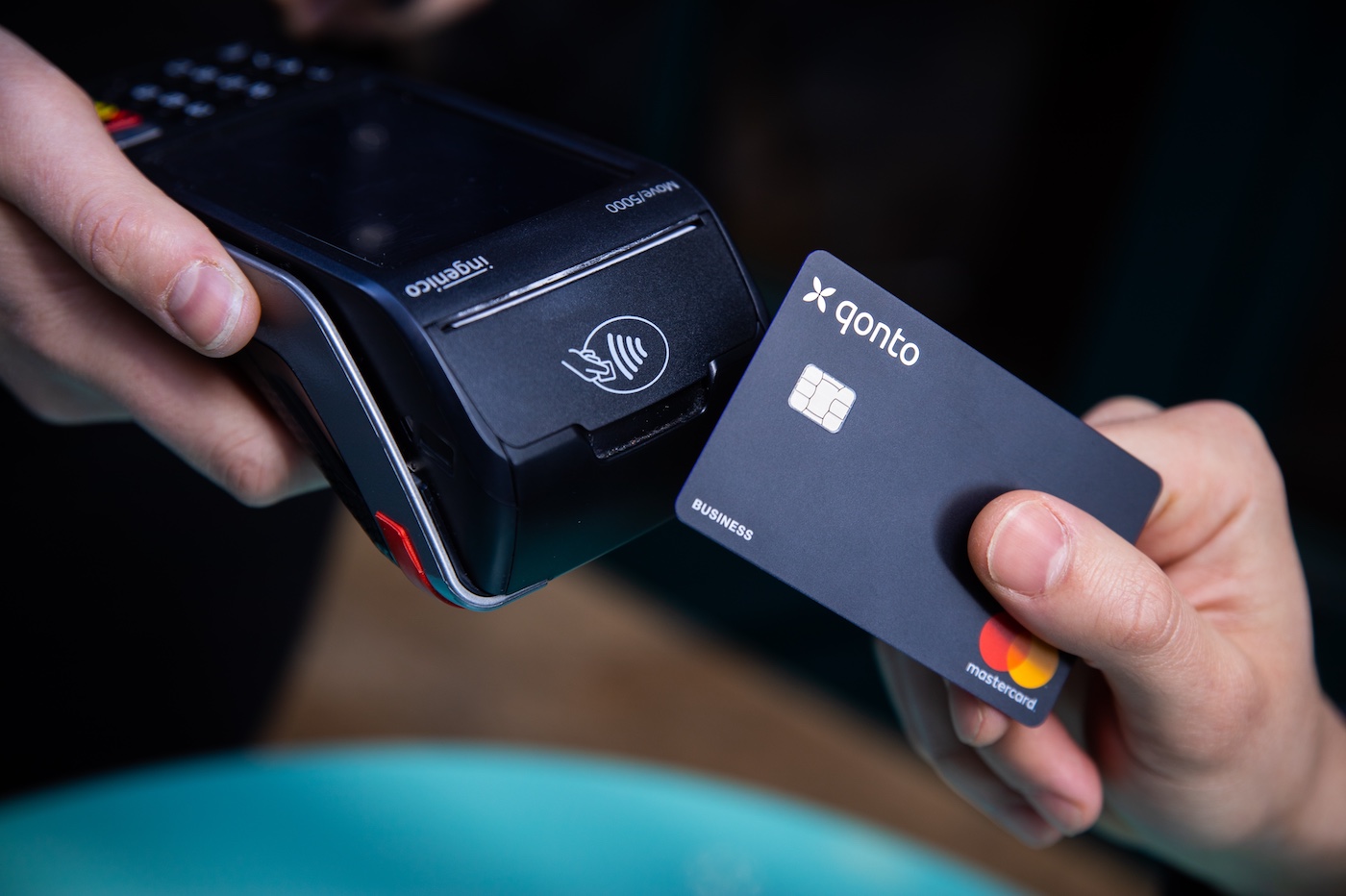 Qonto, the first neobank aimed at the B2B sector in Spain

Qonto is a neobank (a direct, online only bank) aimed at SMEs, startups and freelancers. Based in Paris, Qonto has a presence in four markets: France, Germany, Italy and Spain. Qonto launched in Spain with the goal of reinventing and improving the banking sector by providing an easy, transparent and efficient solution.

The communications strategy developed by LEWIS for Qonto was designed to both drive awareness of the neobank in Spain and to position it as one of the key players in the fintech sector. Various actions were taken to increase brand awareness in the main Spanish media, as well as ‘sneaking’ to top of mind of the main journalists in the banking sector. LEWIS also aimed to position Carles Marcos i Guàrdia, Country Manager of Spain, as a thought leader.

LEWIS carried out an integrated communications strategy. It started with a launch event of the neobank, which was attended by the main economic and general media in the country; Europa Press, EFE, Cinco Días, among others. At the event, journalists were able to get to know Qonto first-hand and its perspectives in Spain.

Following this introduction, we carried out weekly communication actions with the media to position Qonto as a new competitor within the banking sector. Alongside this, LEWIS also develop branded content campaigns to reach the target audience through the top tier media (e.g. business, banking, financial).

In order to develop relationships with stakeholders and encourage networking, we proposed Qonto participate in the main events of the fintech sector (South Summit, MWC, Fintech Unconference, among others). In addition, the company’s spokesperson was positioned amongst the core industry players. LEWIS also proposed the neobank join leading business associations and Think tanks, such as Círculo FinTech ECOFIN, MAD Capital FinTech and AEFI, to allow Qonto to play an active role in developing the fintech ecosystem.

Currently, the fintech sector is rapidly expanding and relying on innovation and technology. Amongst brands there is a need to evolve together, adapting to developments and keeping up to date with aspects that promote sector growth: evolving needs of the B2B consumer, regulation (financial sandbox), technological advances, etc.

In this sense, after managing to establish Qonto as a benchmark player within the fintech sector, our ambition is for the neobank to be recognized as a leader in Business financial management. Not only as a perfect alternative to traditional banking, but as an optimal financial management tool.

In the first year:

291 articles in offline and online media

A reach of +37 million unique users

We have positioned opinion articles in the top media such as Cinco Días, Dirigentes, Ejecutivos, Actualidad Económica

The gallery was not found!