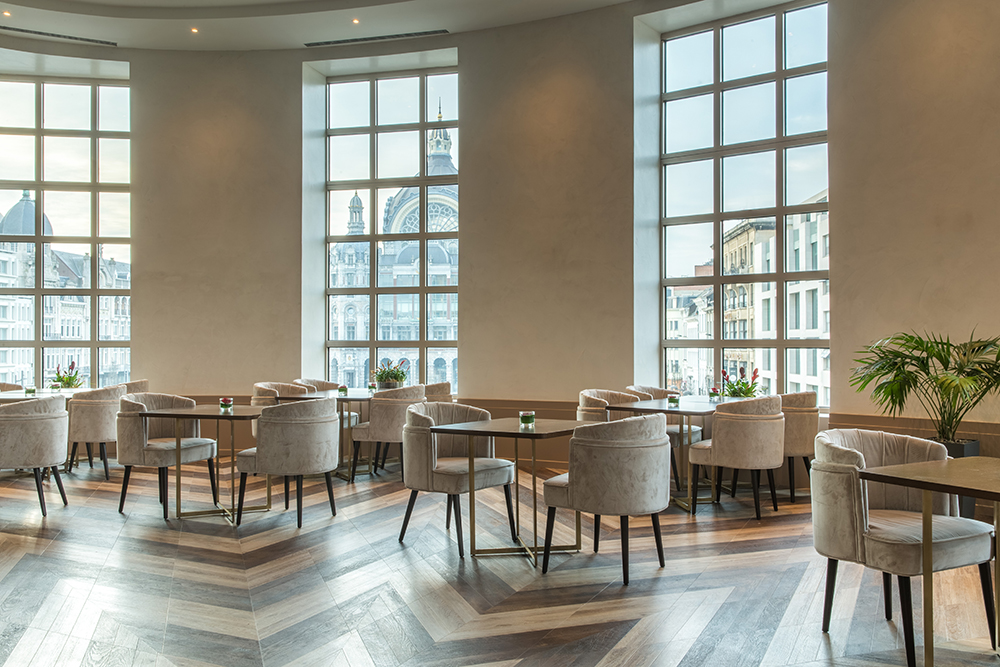 A collaboration not a partnership

For the reopening of the completely renovated and revamped Radisson Blu hotel in Antwerp, LEWIS was in charge of communication and PR.

The refurbishment of the location, after an investment of more than 9€ million, was brought to the attention of a variety of target groups. The world-renowned hotel chain wanted to focus on new possibilities, such as attracting businesses to the Radisson Blu hotel to host meetings and events or drive the public to the new ‘Made in Antwerp’ restaurant, perfectly located near Central Station.

LEWIS was challenged to present all of this in a creative and stylish way that fits with the Radisson Blu image whilst also resonating with a diverse audience.

In order to get the various messages to the right target groups as efficiently as possible, a PR campaign was developed in five steps.

First, a press release was sent out to news and lifestyle media about the renovation of the hotel. This was followed by several interviews with key team members of the Radisson Blu Antwerp.

The second was a message specifically tailored to Meetings & Events publications.

The third focal point of the campaign was the communication around the new ‘Made in Antwerp’ restaurant. Here, the choice was made to put the restaurant in the spotlight separately from the hotel, in order to create more traction with food, lifestyle and local media.

Parallel to the coverage, journalists and influencers were invited to discover the hotel for themselves during a free press visit and a unique blogger event.

Finally, LEWIS ensured a large turnout of press and influencers at the official opening event of the Radisson Blu.

Finally, several lifestyle magazines organised a city trip to Antwerp in collaboration with the Radisson Blu. In short, an efficient communication strategy that once again managed to put the Radisson Blu on the map as a prominent player in the Antwerp hotel sector. 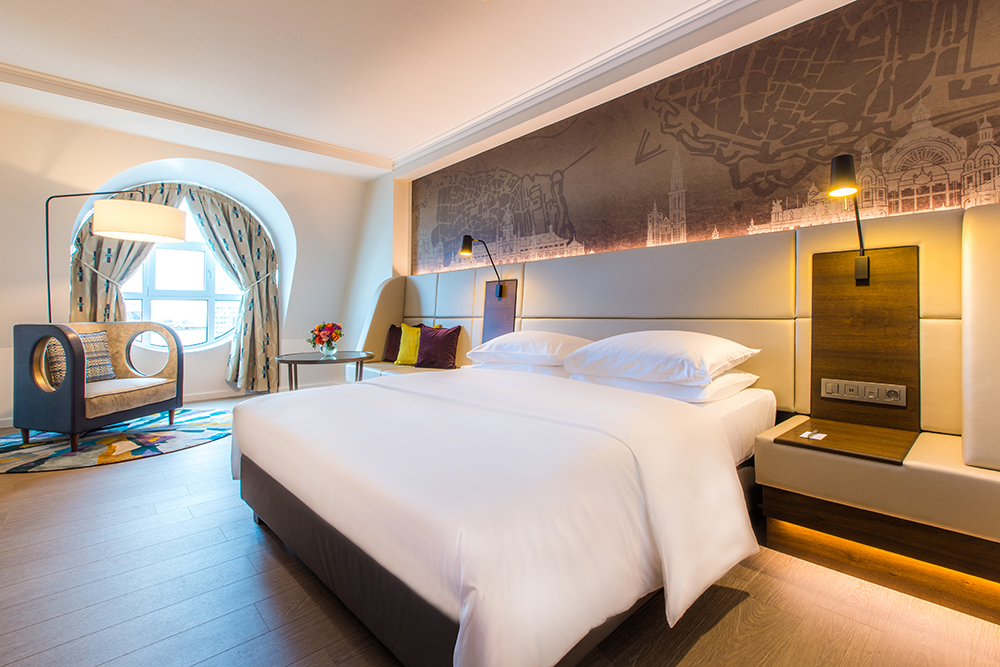 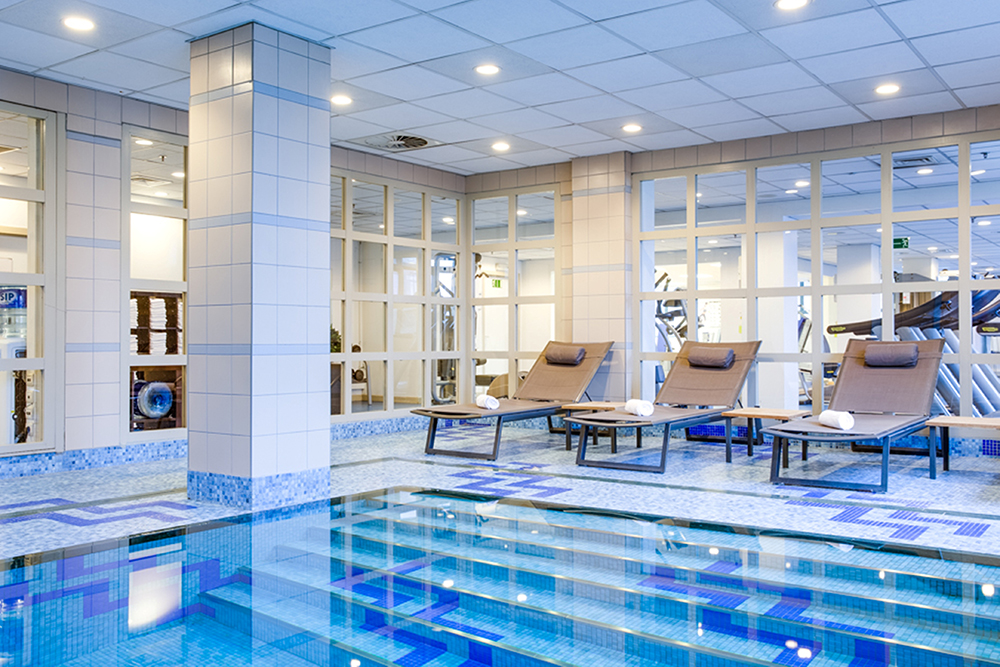