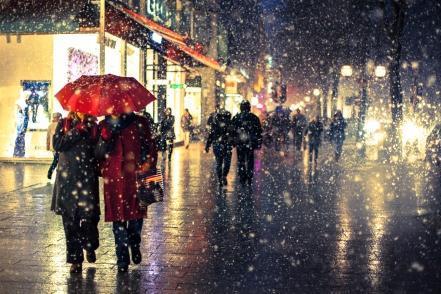 Researching depression, passing on knowledge, and helping those affected. That’s the mission and purpose of Stiftung Deutsche Depressionshilfe.

Depression is one of the most common illnesses and one of the most underestimated in terms of its severity. In total, about 5.3 million people in Germany currently suffer from unipolar depression requiring treatment in the course of a year. Despite this, only a small minority of patients receive optimal treatment. 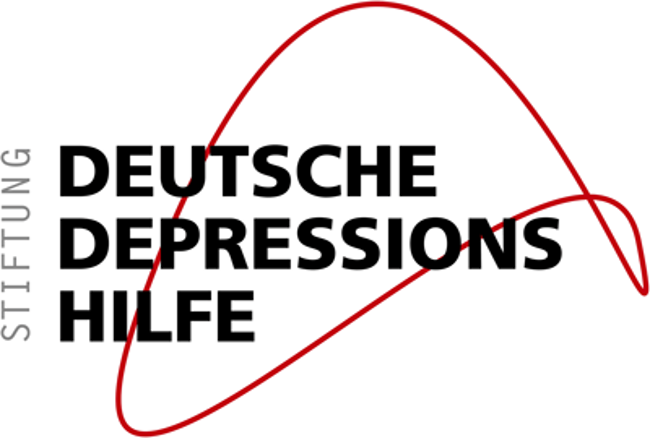 In the current era, more and more people are suffering from depression. Unlike a broken arm, for example, depression cannot usually be traced back to a single cause or trigger and it is not visible at first glance. It often takes a long time for depression to be recognized and accepted, both by those affected themselves, and those around them. The Stiftung Deutsche Depressionshilfe (German Depression Aid Foundation) provides support, with services such as information on depression, eduction on causes and triggers, as well as treatment services, support for relatives, and an information hotline. Thanks to the support of TEAM LEWIS, the foundation can continue its research and thus help many affected people in Germany.

“Especially in times of a global pandemic, it is important to offer help and support to those affected, to show them that they are not alone and that they can be helped. It is also important to continue researching diseases such as depression and to develop new methods of treatment.”  Constanze Großmann, Account Manager, TEAM LEWIS Munich