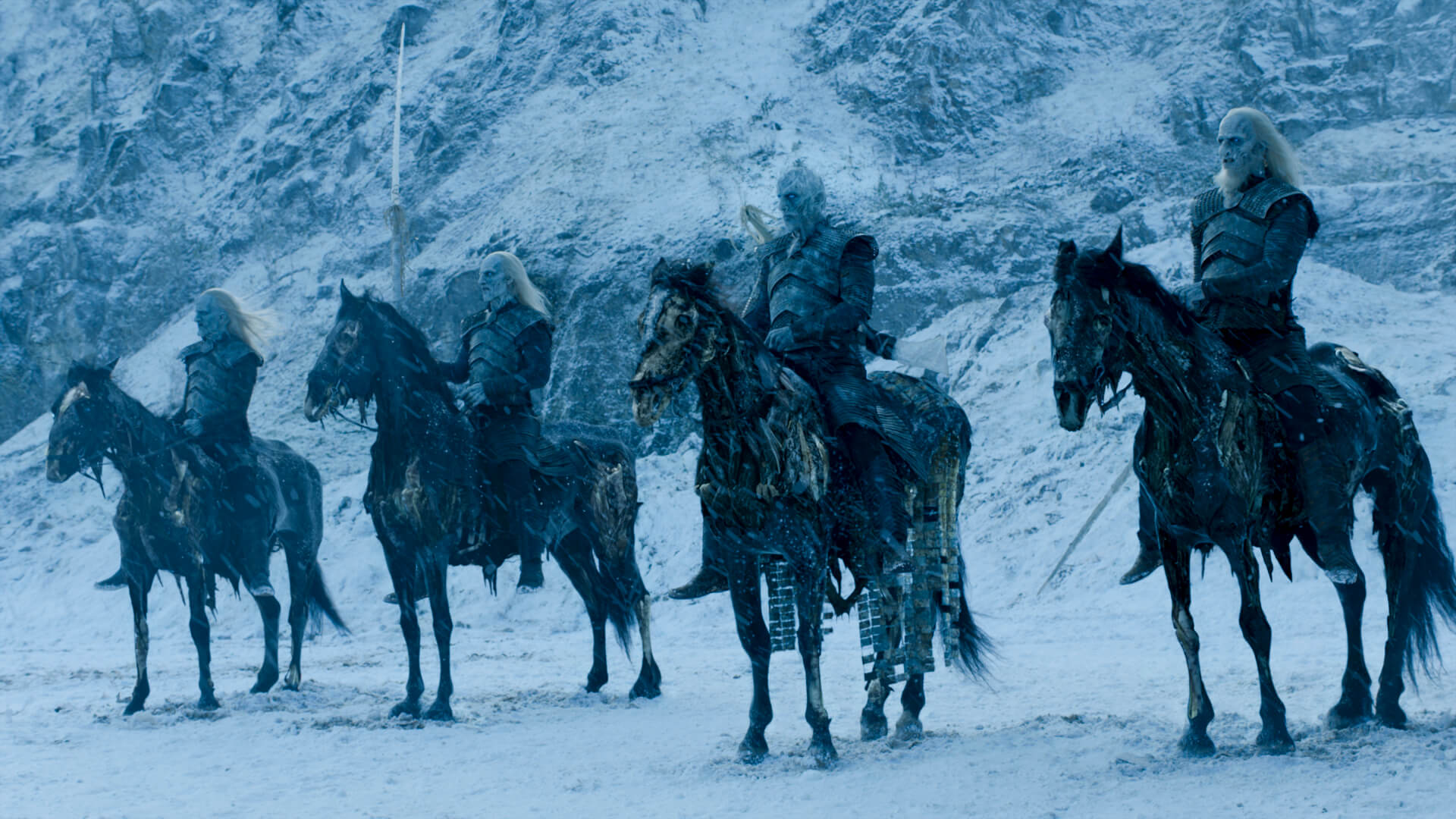 Winter arrived at SYFY – and it broke records!

Back in 2012, SYFY asked LEWIS for PR help in transforming its image in Portugal. Its intent was clear: SYFY were not only a sci-fi channel, they were ready to embrace the fantasy community and deliver quality content that truly encapsulate what it is to be a fan.

The new adventure began with Game of Thrones, exclusively aired by SYFY in Portugal, and continued with other original content created by the channel. Today, under the tagline “It’s a fan thing”, SYFY has a strong local community and an entirely new image. As for Game of Thrones, each season grew in media attention and audiences. Season 7 reached new heights, with +300 news pieces during the episodes airing, +€1,6M in EAV and a new record in SYFY history: the season’s premiere reached 140 000 viewers and 11% share in cable channels (according to GfK/CAEM/Marktest).