Terre Des Femmes is dedicated to fighting all violations of human rights that girls and women endure all over the world just because they are female. This is their mission.

“Feminism” for them means that all sexes and genders are equal – no exception. A person’s value is not determined by their sex/gender. A person is not limited to a predetermined position in the family or society due to alleged abilities or deficiencies of their gender. In patriarchy, sexist prejudices hurt men as well as women, but these prejudices are systemically used as a justification for violence against women and as a tool of oppression of women.

They aim to overcome these patriarchal structures wherever they appear. Successful integration provides protection and opportunities.

Terre Des Femmes is politically independent, strictly secular, and they take an unequivocal stand for the rights of girls and women. In their work, they rely on international networking, comprehensive information, targeted activities, and awareness-raising campaigns, and they support a certain number of projects abroad. Their main topics are:

There is often a lot of talk about equality, and how important it is to get into action, but do people really walk the walk?

Terre des Femmes is an organization that creates incredible awareness and helps with campaigns like #unhatewomen or #bornequal to broaden horizons and open eyes to injustice. Violence against women is not always only physical. Words can also be violence. 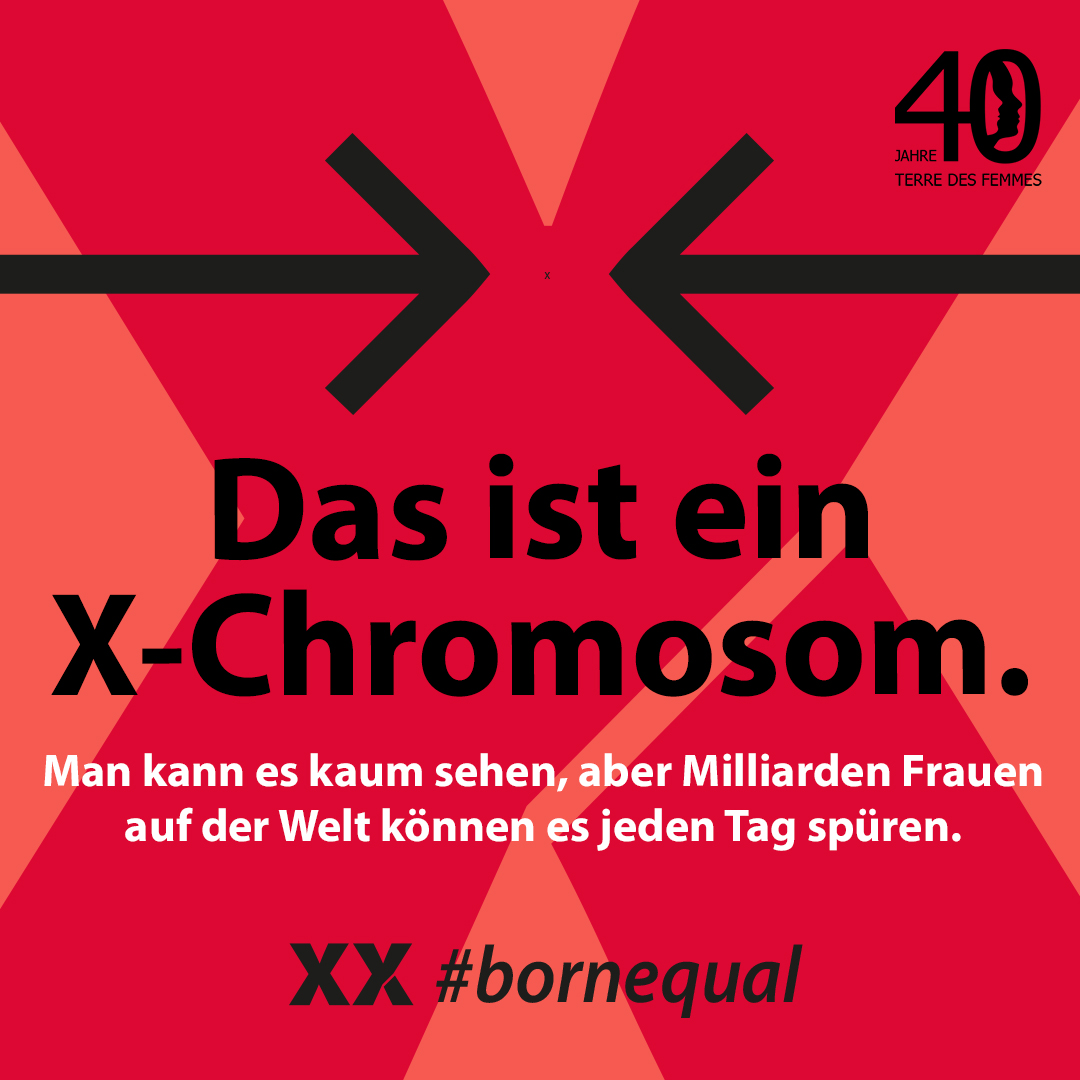 I fear that verbal violence against women is fast becoming increasingly normalized, for example, in the ways it is listened to, liked, and ‘enjoyed’ in the lyrics of German Rap & Hip Hop millions of times over. Thus, violence against women becomes part of our everyday life and our language. No girl or woman should experience violence just because she has two X chromosomes.

It is important to create a better world in which everyone, including women, can be equal, independent, and free. Terre des Femmes knows how to run great campaigns that not only reach but also touch as many people as possible. This is important to raise awareness and make a change possible.

“Our goal should be to create a world in which girls and women have the right to live in self-determination and dignity.” – Terre des Femmes.