We’ve all seen the Apple keynotes in which they’ve presented the first astronomical number after the other. Last week’s celebration of the eighth anniversary of the iOS App Store was no exception.

At this point the iOS store has 1.5 million apps and has generated over 100 billion downloads. The ratio between these shows the exact problem that most developers face: it’s hard to stand out, get installs and acquire new users.

The madness of standing out in the App Store
This problem has been around since the early start of the App Store. Up until now there are only four ways to find and install an app: Featured Apps, Categories, Top Charts & Search.

Featured apps in the App Store are curated by ‘local’ teams from Apple that select apps based on themes, there’s no real way to influence this as a publisher.

App Store Categories don’t really help you to stand out either, although Apple made some changes in splitting some categories into sub categories over the years.

App Store Top Charts and Search are probably the most interesting for App Marketers. With Search a new Online Marketing specialism was born: ASO, short for App Search Optimisation, or App Store Optimisation. Based on your App Description, title and keywords your app can get discovered by users and publishers have been finding ways to ‘rank’ on both the most logical and most searched keywords. Apple made minor efforts to improve search results with autocomplete and trending searches, but the basis is still the same as eight years ago.

And then there’s the Apple App Store Top Charts, probably the most interesting part of the store for App Marketers. Remember apps like AppGratis? “One Free App a Day”. These apps served only one purpose: influencing the Top Chart ranks. Without getting too much into details, these apps tried to get as many downloads as possible in a short period of time in order to rise in the app store ranks (for free or paid apps) and benefit from the result of additional ‘organic’ apps. To get more insights on how this works and why Apple eventually removed AppGratis from the app store read this article on All Things Digital.

Outside of the App Store numerous ways like display, search, in-app display and video have been invented to boost both new users and active users. But one thing was still missing, until Apple’s latest WWDC 2016 Developers conference: Search Ads.

This is what app marketers have been waiting eight long years for. But what took Apple so long? Maybe because Apple has no experience at all in setting up a search platform, unlike their major competitor Google. Maybe because monetizing the App Store was always based on paid apps an in-app purchases, and Apple did quite well in that field already.

We’ll probably never know. What we do know is that Apple will be launching Search Ads this fall in the U.S.

In my next article I’ll be going into more detail on Search Ads and what we can expect. 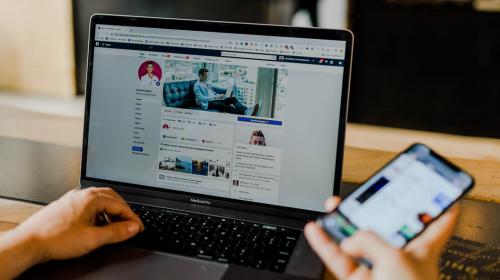 THIS WEEK IN SOCIAL: The Tech Industry’s Biggest Players 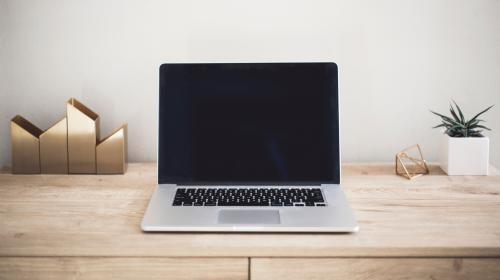 What the BERT update means for SEO 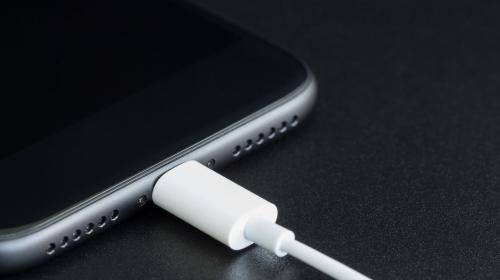