Does the tech industry have a gender equality problem?

tech she can, Technology, women in technology

The tech industry is perhaps best known for its novelty innovations. Drones, driverless cars, virtual reality – the seemingly unending list of new original inventions grows every year. Yet, there exists a critical issue that has plagued the sector for generations; an issue that can cast a dark shadow over the many great achievements of the industry. That issue is the vicious cycle of female discouragement that is stopping the industry from reaching its true potential.

Is the tech industry sexist?

There is a clear consensus that higher level and higher paid jobs are being filled by men, leaving roles in marketing, PR and HR being filled predominantly by women. Despite women making up 59% of the total workforce, there is an average of only 30% of the workforce in major tech companies. But why are women not reaching for higher level/paid jobs?

According to a recent survey, 73% of workers in the tech industry believe the industry is sexist. Many women feel as if they can’t reach for higher level jobs from a very early age. This may be due to the negative stereotypes about a girl’s technical ability, which then influences certain careers not being in their reach.

Ultimately, this may be due to two things:

1. Gender stereotypes – From a very early age, girls are conditioned to thinking that boys are better at science and maths. This results in girls being discouraged from studying STEM subjects and go on to predominantly studying humanities
2. Lack of talent pool – Due to less women studying STEM subjects, employers have a gender biased talent pool that they are able to recruit from, further adding to the cycle of female discouragement

In the wider schemes of things, having a small pool of women in your organisation will prove detrimental. This is a direct result of there being less women to influence product development or any high-level business strategy. This can massively hinder the progression of a business as there is less of a chance for women to influence a businesses’ development or direction. For a company to succeed, they must have a workforce with different opinions, different backgrounds and different genders. Only then will they be able to truly understand their markets and their audiences.

With technology coming into place which promises to hire and talent-manage, there is now the potential to create gender equality in the workplace. However, have we been promised too much?

Given that we know that AI is continuing to grow, it’s incredibly important that the people who build them reflect the population. Currently, many AI applications still involve humans and are not fully autonomous. Essentially, this suggests that it is vital that those who are handling these AI systems are made aware of the issues that are a relevant to the diverse set of users that use these systems.

The first step to create gender equality in this industry is to acknowledge that there’s a problem. Initiatives such as Tech She Can have broken into the scene, an industry charter created to increase the number of women working in technology.

It aims to empower women and equip them with the tools they need to pursue careers in tech. Waiting until women are entering the workforce is simply too late. We need to take action to inspire girls to consider technology roles while they are still at school. This is exactly what Tech She Can aspires to achieve.

Action is vital. We all have the responsibility to force change. From sharing best practice, creating female role models, and tackling stereotypes to promote gender equality in all industries – everyone has the opportunity to make a difference. 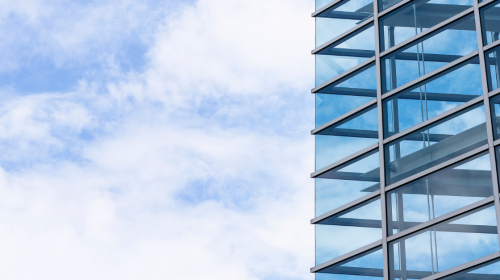 Can BigTech live happily ever after in the age of the multi-cloud? 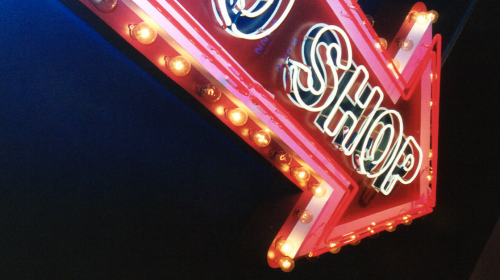 Can technology light the path of recovery for retail? 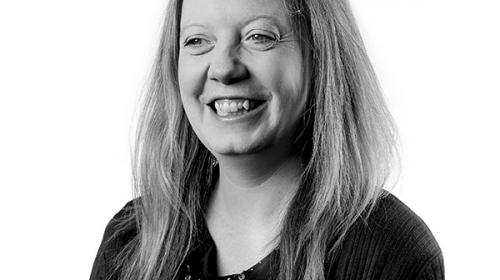