Imposter syndrome: Why are you listening to me?

The first time I experienced imposter syndrome, I was an account executive with around 12 months experience. My boss and I were attending a monthly client meeting with our marketing contact and the company’s CEO.

The CEO was asking me questions. I was answering them. He was listening to my answers, nodding, and accepting what I was saying. I was thinking, why are you listening to me? What if what I’m telling you is wrong? I’ve only been doing this job a year. I can’t be qualified to be giving you recommendations.

Of course, had I been offering poor advice, my boss would have stepped in. In reality, I knew more than I gave myself credit for and was providing relevant context and sensible suggestions. But that didn’t stop me from feeling like a fraud.

As I gained more experience I progressed in my career. The frequency with which I was expected to provide answers increased. At the same time, the presence of more senior and experienced colleagues alongside me at client meetings decreased.

I was also becoming more involved in the business of running and expanding the agency I worked for at that time. We were opening offices in other countries and growing quickly – exciting. After the dotcom crash, we were managing and trying to rebuild a rapidly shrinking business – scary. I was still only a few years out of university. Through it all, I was frequently surprised that people were listening to me, often agreeing with and implementing my ideas. Meanwhile, I was thinking, why do they think I know what we should be doing?

Sometimes my boss would talk to me about my future career path suggesting I could potentially take over as MD at some point. I remember being flattered he thought I was MD material whilst simultaneously thinking, I could never do that job as well as you.

I confided in my housemates who were similarly rising up the ranks in their own careers. It turned out I wasn’t alone in what I was experiencing. They said they would sometimes catch themselves making suggestions and contributions and think to themselves how did I get here, to this position? Whilst it didn’t quiet the imposter voice, it was reassuring to know I wasn’t alone. 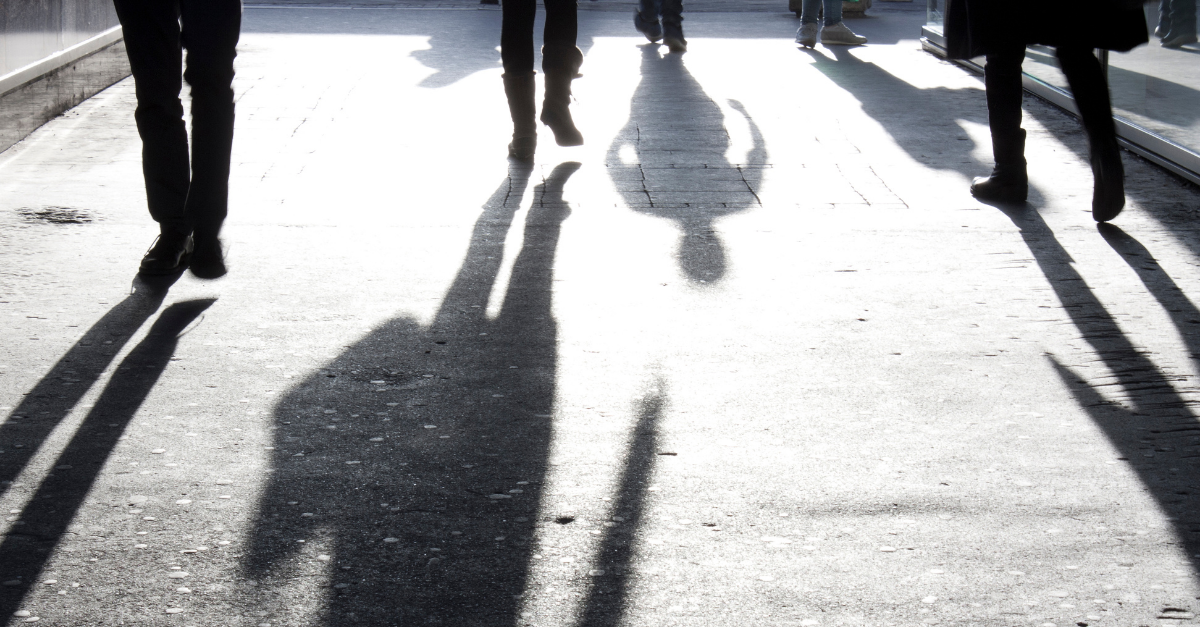 I don’t want to give the impression I am someone who has been racked with self-doubt. This imposter voice certainly didn’t stop me from progressing. As my experience grew it surfaced less. But in unfamiliar environments or situations it would be there. ‘What if they all realise you don’t know what you’re doing?’ it would whisper. If I felt really intimidated, I was aware that I often contributed less.

After my first experience of an all-agency meeting (attended by a client’s complete roster of agency partners) I remember my boss telling me that I had to have a voice. Without it, PR would not be represented. We’d end up with creatives that didn’t translate well to earned campaigns, and from a business perspective we would get a reduced share of any available budget.

I’ve never forgotten that feedback. And regardless how intimidating or unfamiliar the situation, I know that if I’m in a meeting it’s my job to contribute. Over the years, I found that the more I spoke up, the easier it became to do it next time. I set myself other challenges such as not waiting for someone else to offer an opinion first, but to speak when I had something to say. These days I sometimes worry I’ve gone too far the other way and need to make sure other people in the team get a chance to contribute, learn and shine!

I don’t think there’s a quick fix for imposter syndrome. For me, time and experience have been the antidote. I probably shouldn’t say this. And I don’t want to reinforce the idea that you should change jobs every couple of years to get on. My experience has actually been the opposite. TEAM LEWIS is only my fourth employer in a 20+ year career. But each time I have moved company, it has helped me prove to myself that I am good at my job.

Throughout my career I’ve been lucky enough to work with some amazing colleagues, who have provided guidance, support, reassurance, belief, and confidence in my abilities. Affording me opportunities to develop and grow. Of course, there are times when I’ve experienced failure and I’ve learnt from these. I’ve learnt what I enjoy doing and what I don’t, what I’m good at and where my weaknesses lie. And there are still meetings where I’m outside my comfort zone or find them stressful for one reason or another. But I can’t remember the last time I felt like an imposter. 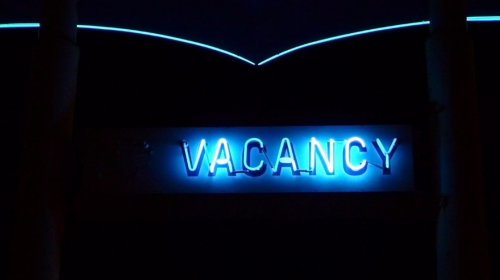 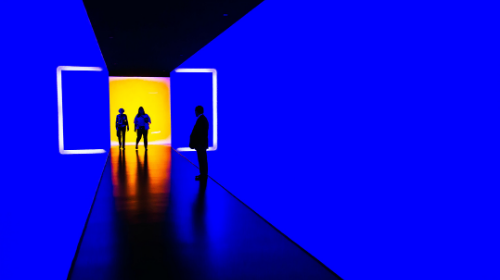