LEWIS has been named a finalist for multiple categories across two regions in this year’s Holmes Report SABRE Awards.  Evaluated by a jury of more than 40 industry leaders, LEWIS campaigns were selected among over 4,400 entries from the EMEA and North American regions. The competition celebrates the regions’ best content and engagement work while shining a spotlight on creative execution.

The 2017 SABRE Awards EMEA shortlisted LEWIS for Educational Cultural Institutions Campaign of the Year for work with The AUDIO BIBLE Superproduction around the ‘Hear what thou shalt not read’ crowdfunding campaign in Poland. This campaign previously won the European Excellence Award for the best National and Regional Campaign – Poland, Ukraine, Republic of Moldova.

The 2017 SABRE Awards EMEA winners will be announced on May 23 at the awards ceremony in London. The full list of finalists and campaigns can be found here.

Winners of the 2017 SABRE Awards North America will be announced on May 2 in New York City and a shortlist of the campaigns can be found here. 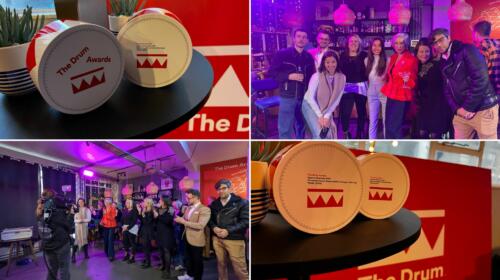 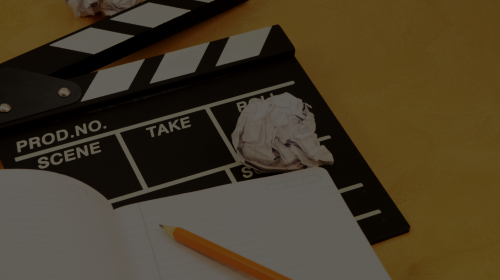