Ten Steps to Avoid Getting Lost in Translation

The globalisation that created demand for a fully integrated international communications agency has also taught us quite a bit about writing English-language content that will be translated and used in many markets. To create efficiencies for our clients, we often produce materials through a central client ‘Hub’ relationship, then distribute them across our international teams to localise.

About 80% of the piece should work in any market. Look for opportunities in your drafts, however, to embed references that can be localised. You should also signpost the 20% that will require localisation. Some writers cluster local information. For example, they could have local references in the introduction and a paragraph that deals with local reaction. Others will use quotes from local spokespeople and direct references to local places or icons, which are flags for localisation. Some will literally highlight places in the draft where they think a local reference or statistic would be useful.

Opt for global stats where possible.

Try to ensure that the key points or facts in your article are applicable in every target market. If I’m writing a LinkedIn post about chat apps for EMEA, I’d be tempted to use Eurostat, the EU’s publicly available statistical treasure trove. Eurostat only covers EU countries, though, which could put my UAE partner in a bit of a bind. Does she try to find parallel data from her own country? Does she flag it as an EU statistic? If I don’t tag it clearly, will she even catch it? My statistic about popular WhatsApp usage might get shared in a country where WhatsApp is notoriously unreliable – and make Emirati readers doubt everything else I wrote. 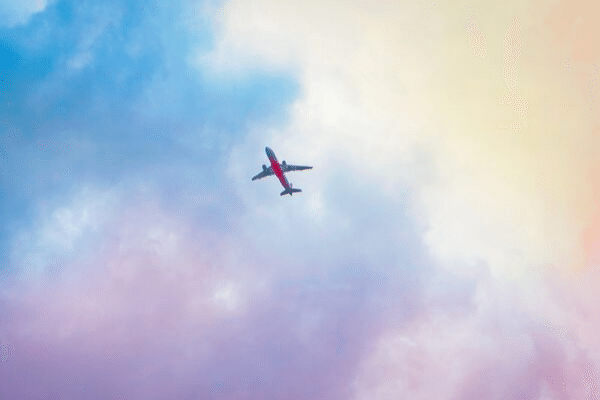 Likewise, if there is a major metaphor or point of reference, try to find one familiar to all intended markets. There might not be a good local parallel for your specific reference. If I’m writing a media alert about new low-cost sustainable products, my instinct as an American would be to use Whole Foods as an example of a health-oriented company with a high price point. In my adopted country of the Netherlands, however, not only do they not have this chain, there’s really nothing like it. Groceries are pretty inexpensive across the board and all chains have organic products. If my media alert is intended for North America and Europe, a better example would be The Body Shop.

This BBC headline can describe a debate as going into extra time because most of its intended audience of Brits would recognise the reference to the time that’s added to a tied game. When writing for translation, though, it’s better to choose a metaphor whose meaning is carried in the language itself, not in what it refers to. In this case, you might use waiting until the last minute.

Use an active verb.

Often, their counterparts in other languages are two separate words and the translator may unwittingly choose the wrong one. Since can mean because of or from the time that. I could write a product description saying: Since our OLED TVs hit the market, movie fans have been abandoning plasma screens. I might intend to talk about the effect of our OLED TVs, but it could easily be translated to refer only to the length of time plasma screens have been losing popularity. 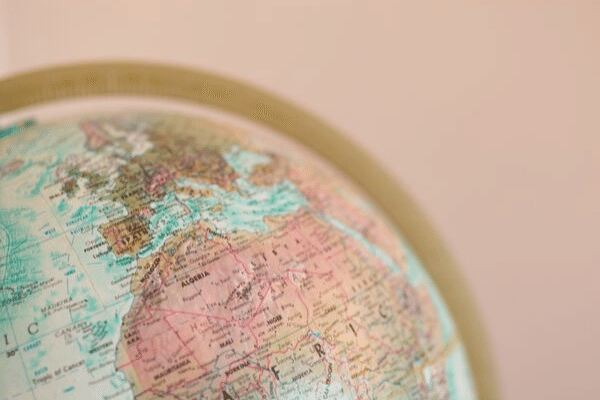 such as we managed to achieve instead of we achieved. They may not translate well, culturally or linguistically.

like It is what it is or Enjoy your added bonus. The repetition of ideas can feel forceful, but it doesn’t usually translate well. Many languages expand in translation and some tautologies actually mean something different in other languages.

Break these rules rather than say anything barbarous.

Orwell’s famous rules on writing apply to everything we write, but we pay special attention to his ban on non-English words or phrases. What may sound sophisticated in English might sound forced or snobby in translation. Foreign word use can also vary within English dialects. New Yorkers of all backgrounds would nod sympathetically if they heard, “I schlepped my tuchis to Jersey for that schmuck and he didn’t even have any nosh.” Natives of Ireland, however, might find this bewildering. 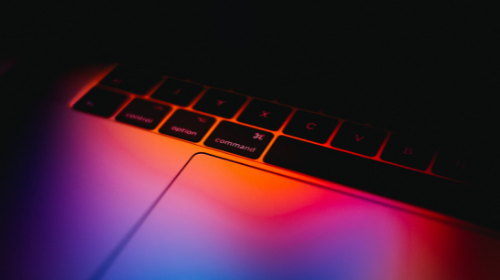 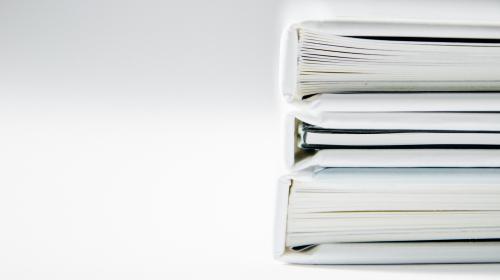 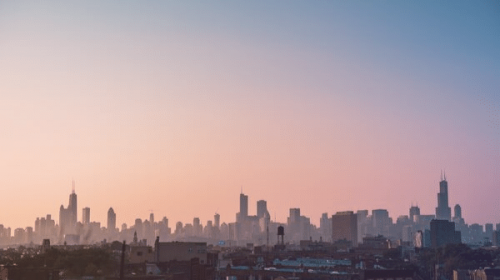