The Differences Between Meerkat and Periscope

Many indicators are showing that Twitter's rival live streaming app, Periscope, spiked a few days ago and seems to have overtaken Meerkat in many areas. The team here at LEWIS have made a handy list comparing some of the key features of these competing apps and highlighting some of the main differences.

I’ve tested both apps over the past few days and have made the following observations:

If you discover any other features that are worth highlighting or disagree with any of our findings then please do comment below. 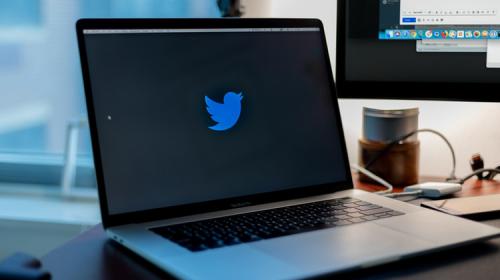