THE END OF DAYS FOR NEW DAY

As Trinity Mirror’s fledgling effort to the rival Metro and The i folds after less than three months, we reflect on why the UK market cannot sustain another national newspaper launch.

Today, we once again mark the passing of a UK print newspaper. Though it’s less with a tinge of sadness and more with a touch of “we told you this would happen”.

At the end of March, we published The Death of a Newspaper. This marked the passing of The Independent and discussed the far wider implications for print publishing in the UK and globally. We stated then that it was highly unlikely we would see another viable national newspaper launched in the UK. The key word there is viable!

It was as the Indy ended its seven-day print operation and made the move to digital only, that rival publisher Trinity Mirror took a punt and launched New Day. A mid-market paid daily title, it was inspired by the success of The i. The Indy spin-off successfully tapped into a new generation of younger and female readers that the established stable mate couldn’t reach. While the Indy has become a website, The i, continues to thrive as a print title with new owner Johnston Press.

Where did the New Day go wrong?

The i  has mopped up the available market of about 270,000 younger and female readers still willing to pay money for a newspaper. The rest of the viable audience in this segment is serviced by very good free publications such as Metro, Shortlist and regional titles like the London Evening Standard. Amid so much good, free print journalism, launching a 50p-a-day newspaper simply made no commercial sense. Particularly when the product didn’t look or feel like a newspaper, and contained some of the worst national newspaper writing I’ve read in years (alongside some very good journalism). It was clearly rushed into life and poorly executed as a result.

However, it’s not just about filling pages with oversized print, dull articles and unnecessarily large photography. We cannot analyse the failure of New Day without considering the impact of the Web, and of the different content formats it enables.

The audience New Day was targeting are stalwarts of services such as Buzzfeed, Mail Online, The Guardian, VICE, Quartz, Gawker and more. Yes, these titles and publishers produce phenomenal long read journalism, but they also deliver insight, opinion, entertainment and even advertising in a variety of creative, visual and imaginative ways. For many of these sites and services, it is more visual components of their content and engagement efforts that drive traffic, revenue and viral dissemination. Infographics, slideshows, visual quizzes, videos, rollover visuals, augmented reality, first-person perspectives. These are just some of the visual tools that new media sites and their creative teams are using for both journalistic and commercial success.

Visual communications represents an an amazing opportunity for content creators, publishers and marketing professionals. It is something we recently looked at in more depth with our own visual long read. It allows all these constituents to engage with current and emerging audience groups in ways that can build loyalty, generate revenue and encourage interaction. All while making full use of the technologies that now form the basis for today’s information consumption.

Brands and publishers need to think hard about the audiences they want to reach and how best to reach them. They need to consider whether a given medium is audience-appropriate. There’s no point reaching out to young tech professionals via the FT, or to captains of white-collar industry via the Daily Mirror. Is your medium measurable, is it easily shareable, and can it deliver insight, inspiration and motivation to a time-poor, information-hungry recipient in a way they can easily absorb and remember? Good visual communications is critical to achieving this.

Print publications, display advertising and advertorial have their place in the marketing mix and the publishing revenue stream. However, they are not the be-all and end-all in a marketplace that needs measurable return on investment and is using analytics at every stage of the sales and marketing process.

Simply sticking a display ad in a newspaper and hoping people see it and are influenced by it is no longer enough. Innovative, measurable and visual engagement, such as Buzzfeed’s “Promoted” articles are now a mainstay of the future of a monetised media. It’s not a bad thing. It pays for award-winning journalism that can change lives and shape the opinions of a generation.

New Day failed in this regard, and today it paid the ultimate price.

Want to learn more about visual communications and engagement ROI? Contact us! 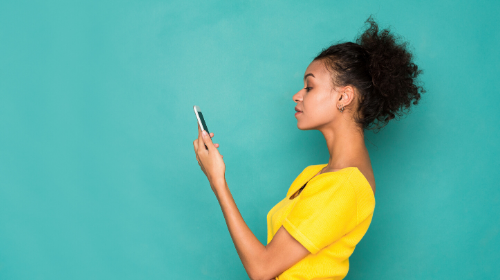 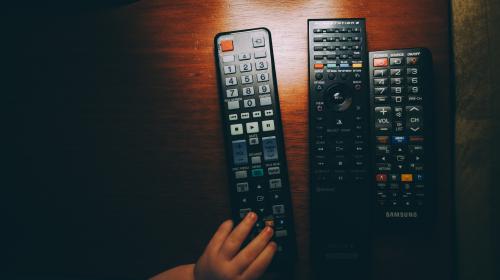 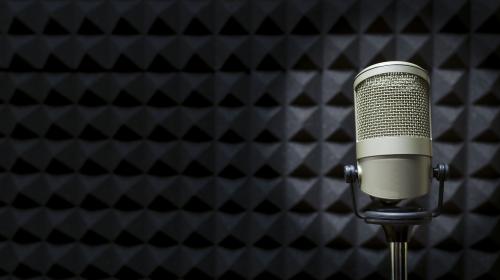