The Streisand Effect: What does Barbra have to do with crisis communications?

I can already anticipate Generation Z crying out: ‘Streisand, who?’

Oh, you know…Barbra Streisand: one of the best-selling recording artists of all time, with 150 million records sold worldwide. A singer, actress, and filmmaker, who, in a career spanning six decades, has become one of the few entertainers to have been honored with an Emmy, Grammy, Oscar, and Tony Award. And yes, that too, she was in Meet The Fockers.

But what has this to do with the communications industry?

Well, first, let me tell you a story about the California Coastal Records Project.

The California Coastal Records Project, founded in 2002, documents the California coastline with aerial photos taken from a helicopter flying parallel to the shore. The website provides access to these images, with one photo being taken every 500 feet. The entire California coast is included, except sections of Vandenberg Air Force Base. Most of the coast has been photographed several times, and the website boasts an interface for comparing photos taken during different years.

Kenneth Adelman photographed the coast to document coastal erosion as part of the California Coastal Records Project, which was intended to influence government policymakers. In fact, Adelman was the recipient of the Ansel Adams Award for Conservation Photography from the Sierra Club for his work on the project.

Back in 2003, one image, titled ‘Image 3850’, unwitting featured the rather fabulous Malibu mansion of a certain Ms Streisand. The image which featured her house was one image amongst the 12,000 on the site. Barbra Streisand wasn’t happy when she found out her house had been photographed by helicopter. So, she sued for violation of privacy. The lawsuit was eventually dismissed, and Streisand was ordered to pay Adelman’s legal fees, which amounted to $155,567. The court concluded that these distant aerial shots didn’t reveal anything truly private about Streisand. But that isn’t the interesting part of this story.

Before Streisand filed her lawsuit, ‘Image 3850’ had been downloaded from Adelman’s website only six times; two of those downloads were by Streisand’s lawyers. As a result of the case, public knowledge of the picture increased greatly; more than 420,000 people visited the website over the following months, many of whom downloaded the image and uploaded it to other sites. Additionally, the legal case meant that image was published in newspapers and media in the USA, Canada, South America, Australia, throughout Europe, and Asia.

The conclusion? It would have been much more effective if Streisand had done nothing. How many people would have found ‘Image 3850’ amongst the 12,000 on a website about coastal erosion? Jumping in with attempts at censorship is often the worst thing to do. Luckily, everyone learned that lesson back in 2003 and there hasn’t been a similar backfire since. Right….?

Who else has experienced the Streisand effect? 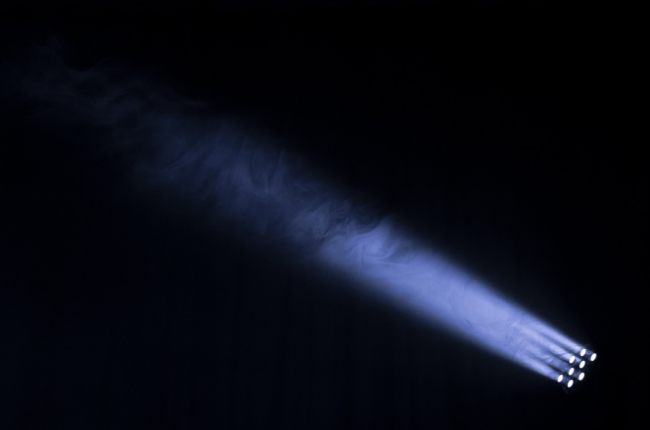 In 2013, Beyonce performed at the Super Bowl Halftime Show. Her performance was televised to millions, and during her performance, she made some extremely unflattering faces. Of course, the Internet got to work, and Buzzfeed ran a series of pics of the star looking pretty awful. Beyonce’s publicist tried to get the site to take the images down. This led to media picking up the story of a fight between Buzzfeed and Beyonce’s PR person, and the photos spread like wildfire, being seen by millions.

In 2011, the internet offered the ‘Ridiculous Pictures of Celine Dion’ Tumblr page. But the fun was over once the Canadian singer and her legal team caught wind of the site. Followers of the page were heartbroken to discover a note from its creator in place of their beloved images, stating that “Céline Dion found our blog, and she didn’t like it. We just got a letter from Céline’s lawyers that the blog has to be shut down”. Of course, Celine and her team’s attempts to stifle the proliferation of “Ridiculous Pictures” of her was ultimately unsuccessful, thanks to all the ensuing publicity and a little site called Google.

But the Streisand Effect is not just for the divas. In 2013, the French intelligence agency’s deletion of the French-language Wikipedia article about the military radio station of Pierre-sur-Haute resulted in the article temporarily becoming the most-viewed page on the whole of French Wikipedia.

In 2012, a council in Scotland banned a nine-year-old primary school pupil from updating her blog with photos of poor lunchtime meals served in the school’s canteen. The blog started receiving a large number of views due to the international media furore that followed the ban. Within days, the council reversed its decision under immense public pressure. After the reversal of the ban, the blog became more popular than it was before.

Also in 2012, the UK’s High Court ordered five ISPs to block The Pirate Bay following a ruling that both the operators and users of the site were infringing the copyright of music companies. The ISPs did indeed start to comply with the ruling, but the media attention appeared to have the opposite effect, with The Pirate Bay having its biggest day of traffic ever. An insider told TorrentFreak: “Thanks to the High Court and the fact that the news was on the BBC, we had 12 million more visitors yesterday than we had ever had before.”

And London taxi drivers felt the full force of the Streisand Effect in the summer of 2014 when they held a protest against the ride hailing app Uber. Uber reported an 859% increase in downloads that week as it was then that millions of Londoners heard about the app for the first time.

Look for it carefully and you’ll see examples of the Streisand Effect come up again and again.

What brands can learn from Barbra

So before jumping in with attempts at censorships, comms professionals should take a pause. As we’ve learnt from the many examples above, trying to control or censor may well result in more attention than you would have had if you’d simply let it be. It may be worth taking advice from Series 2 of The Crown, in which HM Queen Elizabeth II (as played by Claire Foy) memorably tells Sir Anthony Eden: “To do nothing is often the best course of action.”

Look for public relations and crisis communications support? Read our guide to building a crisis manual and get in touch. 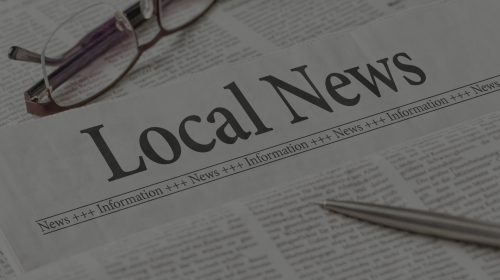