THIS WEEK IN SOCIAL: A Big Week in Tech

Live events may be cancelled, but that hasn’t stopped Facebook, Apple and PlayStation all making waves in the world of tech this week. There have been a lot of announcements, a lot of sneak previews and a lot of online chatter.

We’ve rounded up some of the biggest updates from the week because let’s face it, there’s a heck of a lot to catch up on.

When did it happen? 16th September
What’s it about? Connect is Facebook’s annual virtual and augmented reality conference. They share updates on what’s new, what’s being axed, and what we can expect in the future.

When did it happen? 15th September
What’s it about? Every Autumn, Apple host a huge keynote in which they launch new products. Whilst they usually lead with phones, this year was a little different. Instead of the iPhone being the star of the show, it was all about the Apple Watch.

When did it happen? 16th September
What’s it about? Murmurs about the PS5 have been rife for months. With the last PlayStation event leaving gamers asking plenty questions, the PS5 Showcase has finally provided the answers. 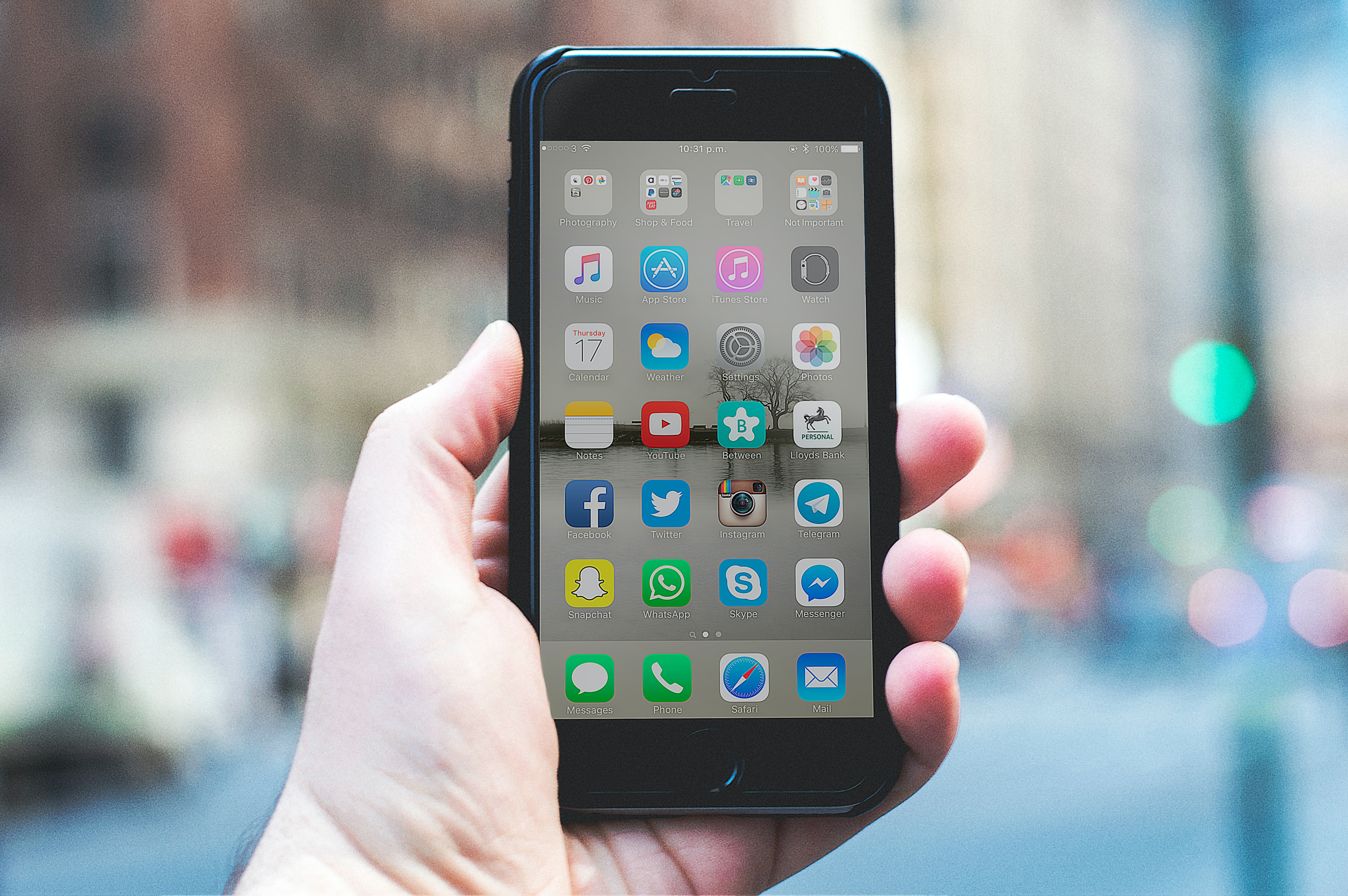 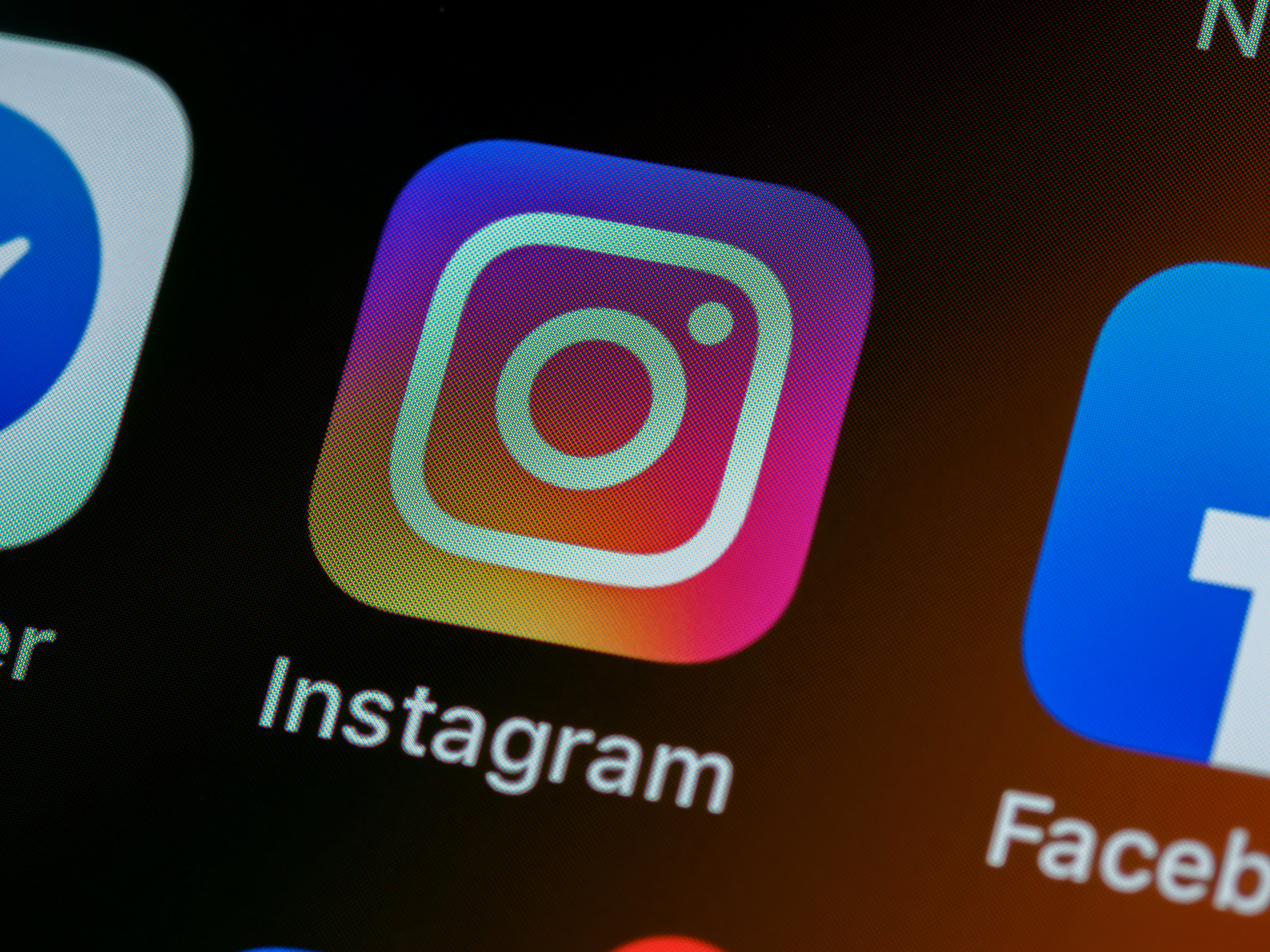 Instagram have rolled out automatic captions on IGTV following feedback from users. The new feature is part of Facebook’s wider drive to improve accessibility options across its platforms. 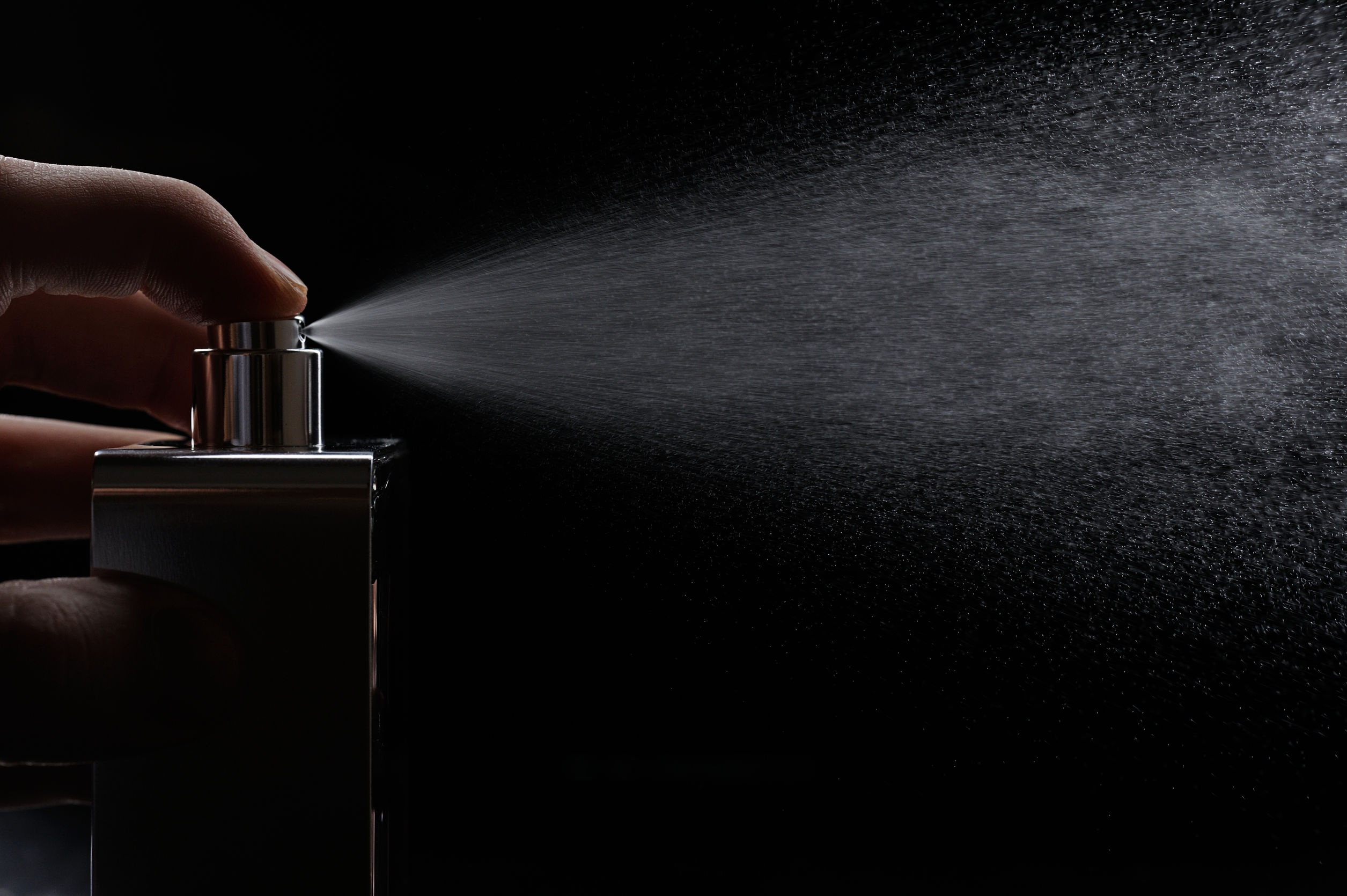 Perfume brand Jo Malone came under fire this week for re-creating a short film that was originally created by actor John Boyega. The brand cut Boyega and several scenes from a version created for the Chinese market, despite the concept being based on his experiences. 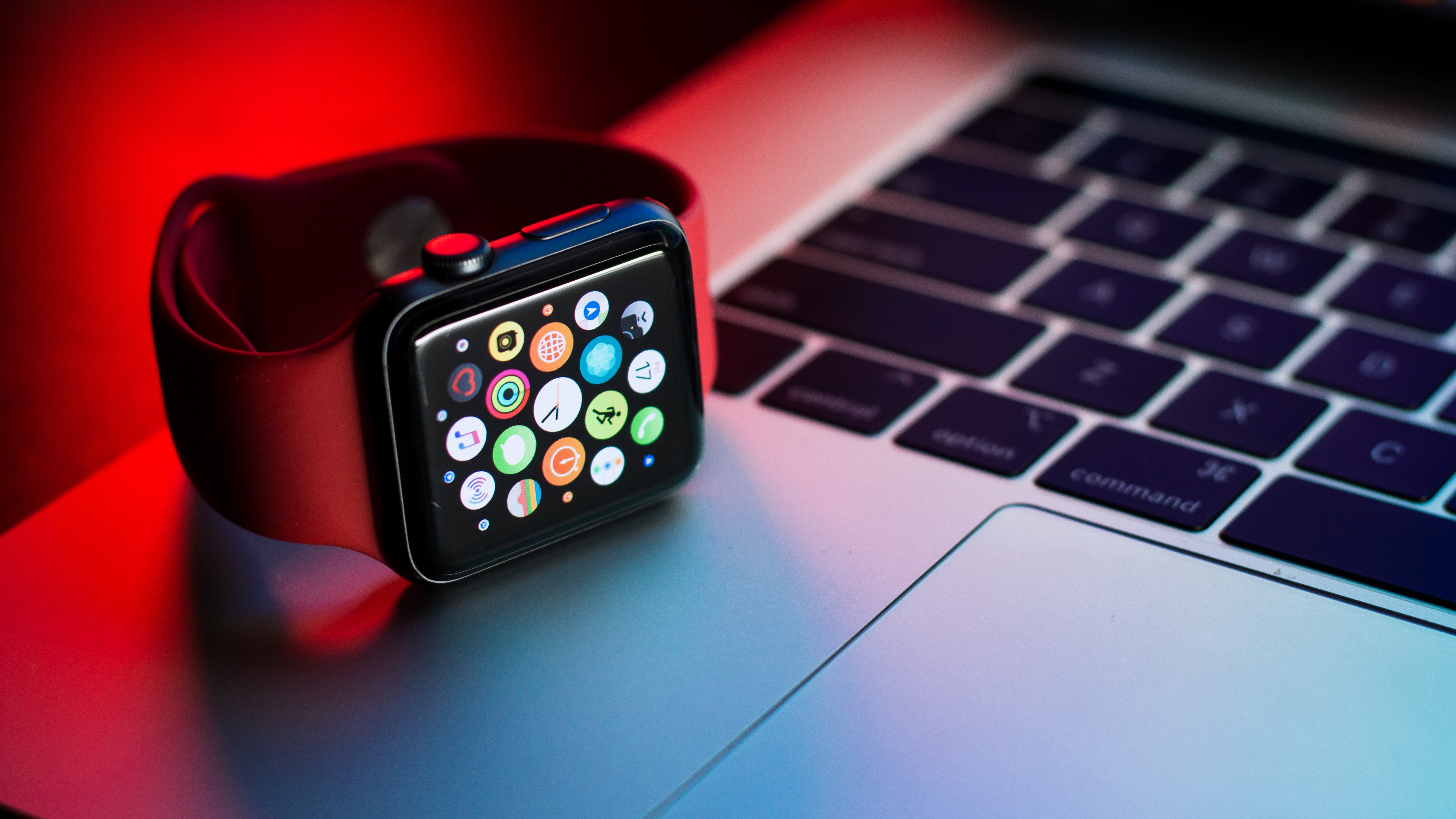 The future according to Helena Bonham Carter

To introduce the Apple Watch Series 6, Apple have enlisted Helena Bonham Carter for a humours new ad. Designed to highlight the new specs of the watch, the ad follows Bonham Carter being interrupted by Apple Watch users as she ponders tech of the future.