THIS WEEK IN SOCIAL: Solid Q3 for the Big Tech firms

It’s been a big week for the tech giants – it’s earnings season. This week, the major tech firms have reported their quarterly earnings, with Microsoft kicking off the week, and Alphabet’s Google, Amazon, Apple, Facebook and Twitter ending the week.

What’s more, the CEOs of Google, Twitter and Facebook faced US senators in a hearing on Wednesday too. The Big Tech CEOs were questioned on their content moderation policies, why certain posts were removed or labelled by the respective platforms. This came right before the platforms announced their quarterly earnings.

Summary of the earnings

Despite the grilling from US senators, the firms each reported solid growth in Q3. Here’s a short summary of the earnings results:

The other tech firms also reported growth in the last quarter:

It’s clearly been a bumper week and quarter for the big tech firms. Now, why should we care about the earnings at all, you may ask? Well, a deep dive into the earnings helps to paint the picture on what the digital landscape currently looks like. Looking at who’s winning revenue wise, and more specifically, in their advertising revenue and who’s seeing growth in their user base, helps us to understand the scale and audience reach of the platform. So, when the next quarterly earnings season comes around again, be sure to keep your eyes peeled to see who’s winning and losing. 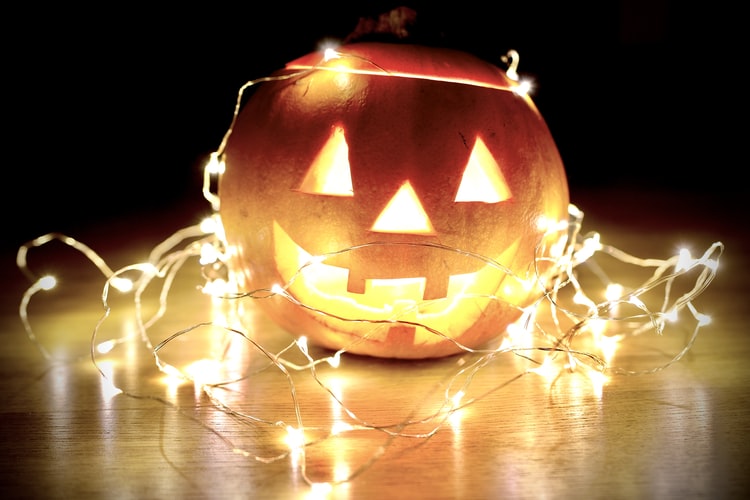 Watching “The Mandalorian” and want to share it with your friends and family? Well, you’re in luck because Disney Plus have just added this feature! Subscribers can now share links to specific titles on social media and via messaging apps. As long as whoever you’re sending it to has subscription to the Disney platform too. 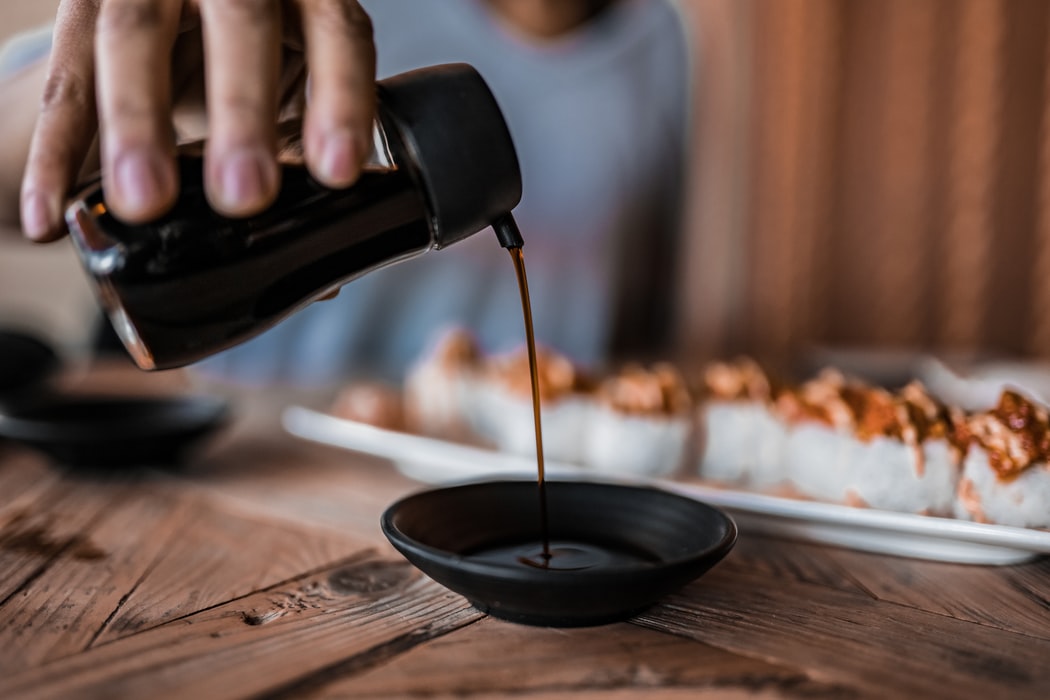 During this week’s Great British Bake Off, The Department for International Trade tweeted that the new UK-Japan trade deal will lead to cheaper soy sauce. This was quickly shot down as it was pointed out that Britain pays 0% tariffs under an EU deal. 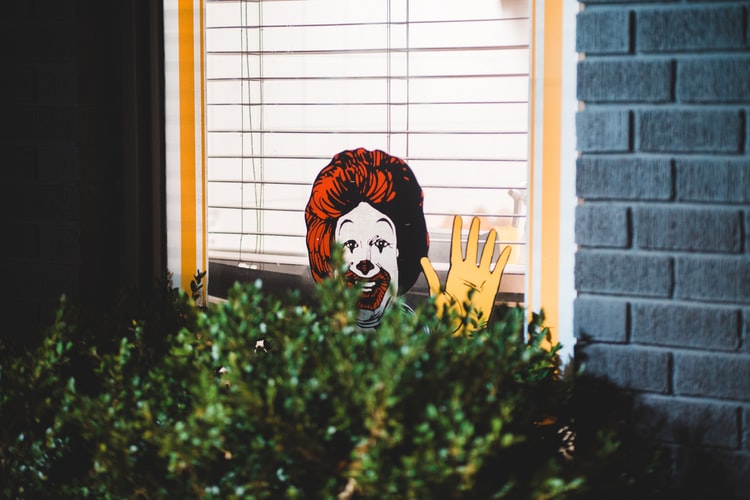 For this year’s Halloween, Burger King played a stunt on its rival, McDonalds, in restrooms across Scandinavia. The video opens with the following “Four years ago, a clown was abruptly cancelled by his employer”. Then cuts to a clip that shows customers entering the room and uttering “cancelled clown” three times into the mirror. The lights dim down and Ronald McDonald appears…