This Week in Social: Waving goodbye to Internet Explorer

From Elon Musk copycats to Microsoft finally waving goodbye to Internet Explorer, we’ve rounded up all the trending stories and news this week. So, take a few minutes and catch up on all the social media updates. 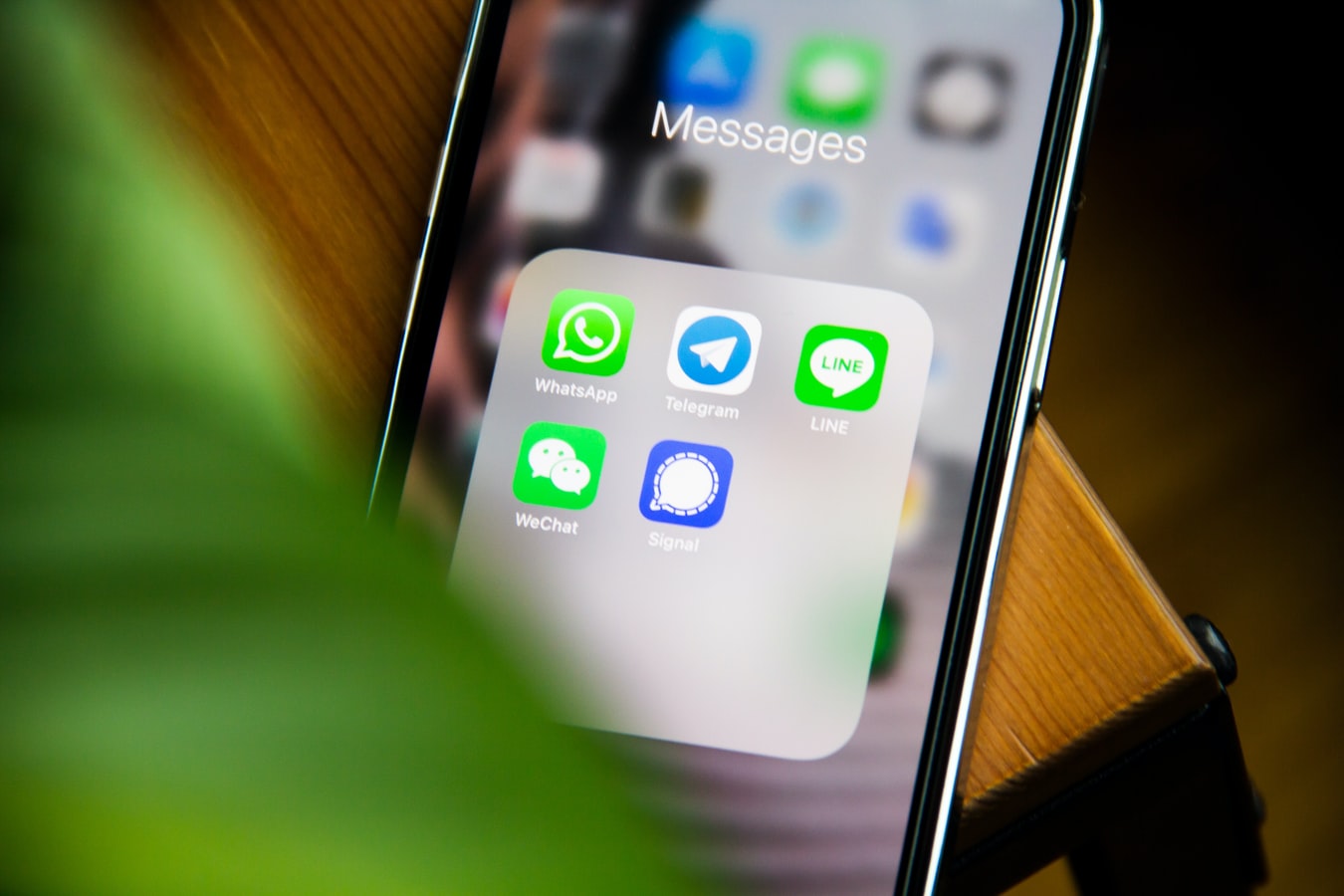 Facebook is evolving its eCommerce offering by introducing “Live Shopping Fridays” which will see the platform host live-streamed shopping experiences, in collaboration with retailers. This will give viewers the opportunity to ask questions about products and make purchases through the Livestream.

You may remember from earlier this year, WhatsApp announced its new terms of service which detailed changes around its privacy policies. This forced many of its users to look towards alternative messaging apps, such as Signal. Since last Saturday (15th May), WhatsApp has now begun forcing its users to review and accept these terms. What will this change mean for WhatsApp users now? 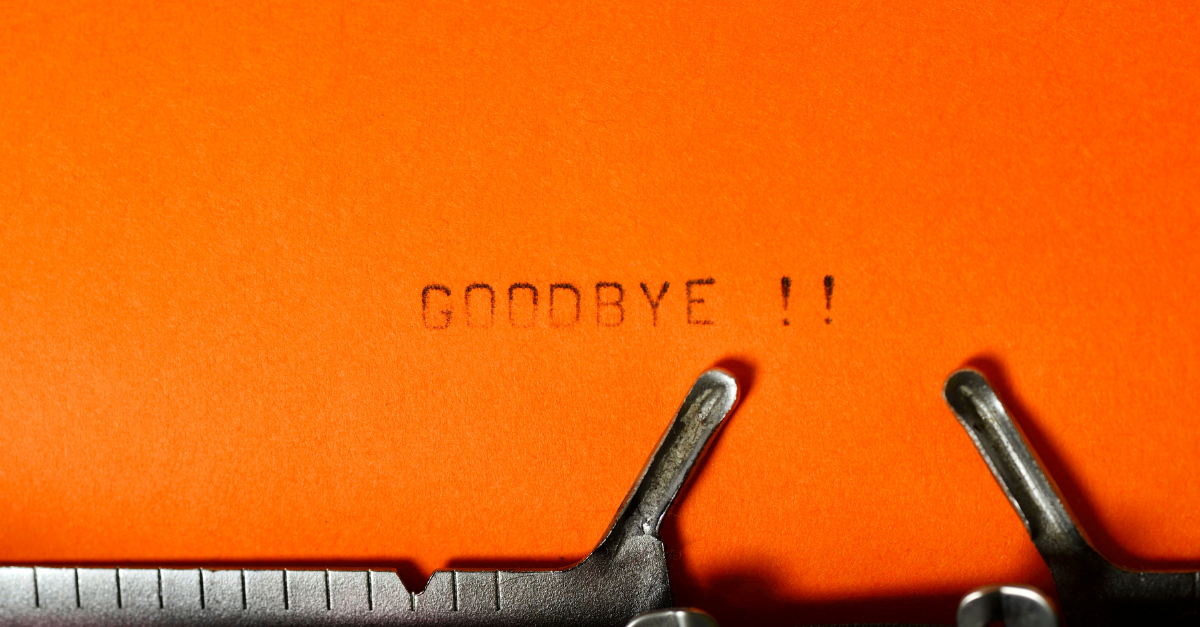 Cryptocurrency scammers pretending to be Tesla CEO Elon Musk, have made more than £1.4 million in just 6 months. The Federal Trade Commission received 7,000 complaints from people who had lost a total of more than £56.6 million in crypto scams.

To reach out to the Welsh fans of his newly acquired football club, Wrexham FC, Hollywood superstar Ryan Reynolds has released a hilarious new ad. In classic Ryan Reynolds fashion, the ad is filled with irony and sarcastic commentary. But this time, it isn’t coming from Ryan. Instead, Reynolds’ is savagely ripped apart by a seemingly innocent Welsh Translator by the name of Maxine. It takes Maxine no time at all to give Reynolds an earful of just what she thinks of his acquisition of the beloved football club… all said in Welsh.

Exciting News of the Week 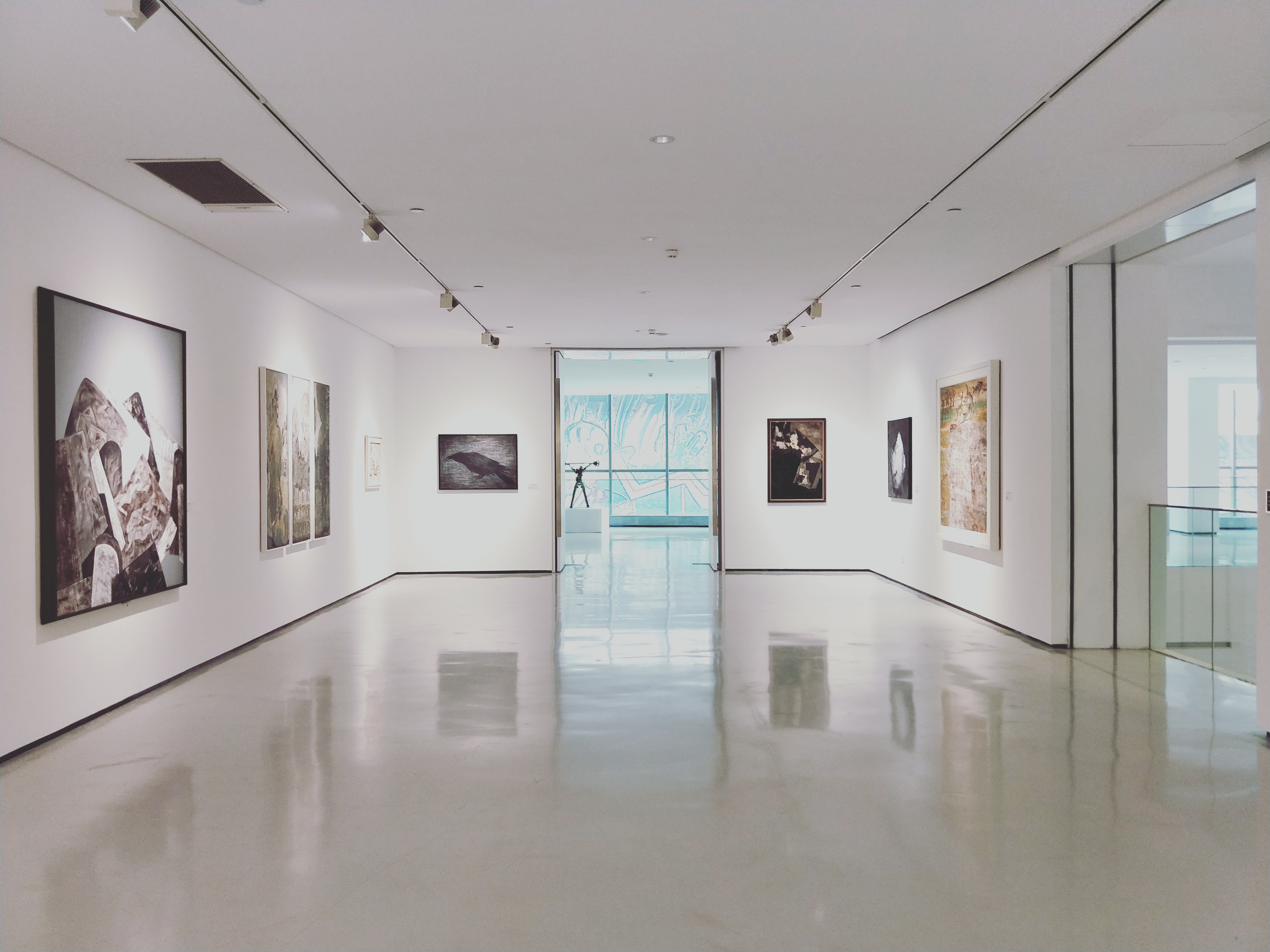 #MuseumMoment will showcase some of the world’s best museums. It will start with the National Gallery in Singapore and end with the Museo de Arte Popular in Mexico. This idea came after hashtags such as #ArtHistory, #ArtOnTikTok, and #FineArt, saw over 2 billion monthly views globally. Be sure to tune in!

Battle of the Week 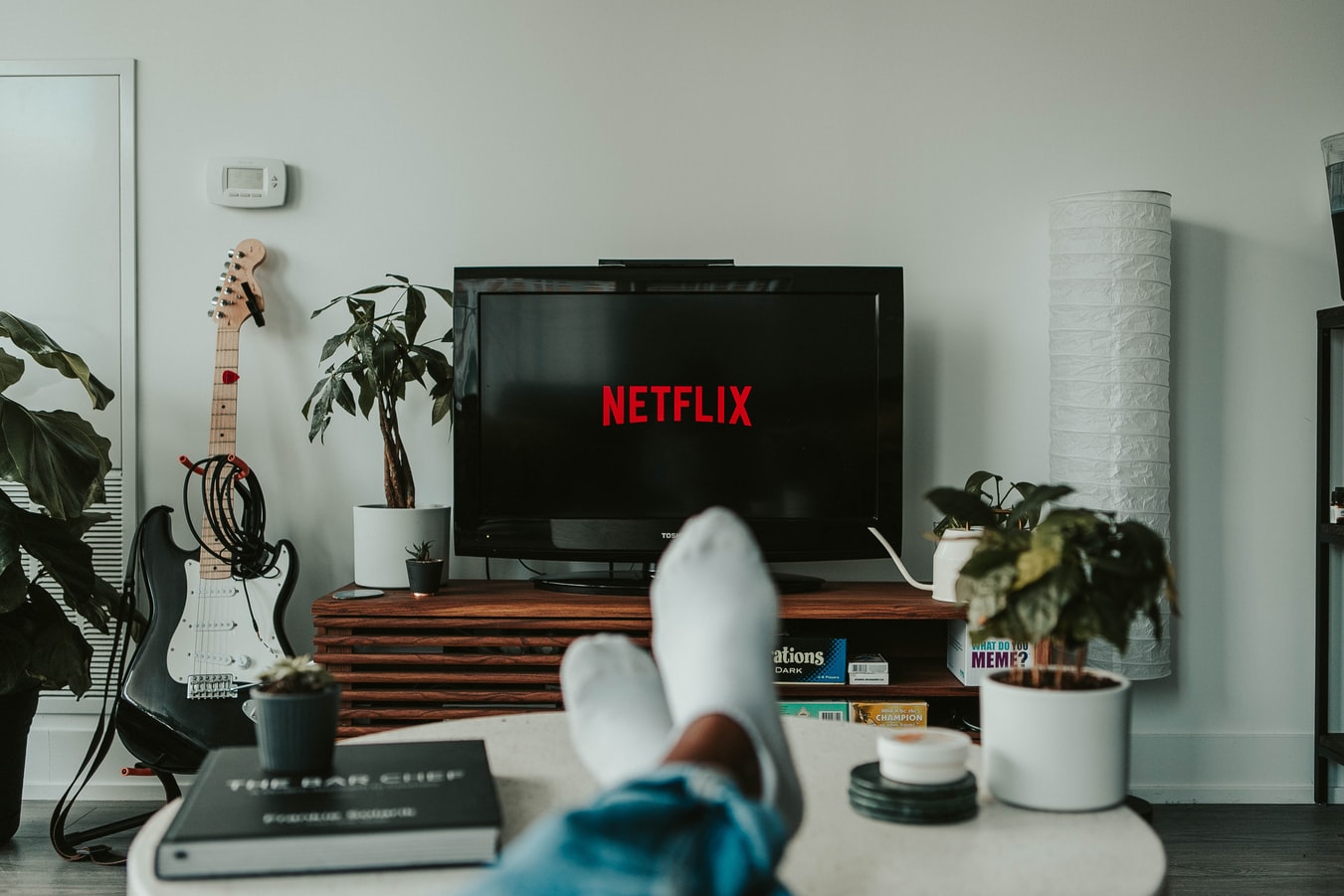 Discovery and Warner Media to take on Netflix

This week, Discovery and Warner Media announced a $43bn merger – making it one of the largest in the media sector in recent years. People are eyeing up this merger to be one of the biggest competitors to Netflix. Definitely, one to watch out for!