THIS WEEK IN SOCIAL: This is Fake news

After a year of quietly chipping away, Facebook’s hardware group is getting ready to reveal a number of cool products, sources told Business Insider this week. Among the gadgets due to be announced by Facebook next month is a science fiction-like brain scanning technology.

It’s surely one of the most-used terms of 2017, but ‘fake news’ is going to be getting a lot less circulation if Facebook gets its way. The social network has begun rolling out a new tool which fact checks the stories you post, with a pop-up box appearing when the article is disputed by third-party fact checkers. 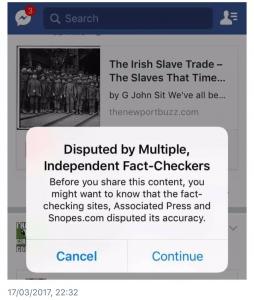 As Facebook fought fake news, Twitter fought against those who could only be described as ‘bad news’. The social media site revealed this week that it had removed over 600,000 accounts promoting extremism since August 2015 – most were removed by automated technology and only 2% were removed after requests by government. 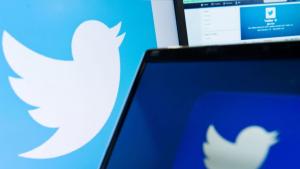 Twitter officially launched its Producer API feature this week, a new tool for live video aimed at larger media publishers and broadcasters. This is an extension of its Periscope Producer tool, which allows creators to live-stream video from a range of devices. 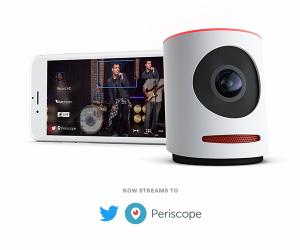 Instagram addicts rejoice! You can now save your Live Stories. Until now the live videos would disappear as soon as the broadcast ended. Now users can save the Story and re-live their live-streamed brunches / dog walks / drunken antics in all their glory. 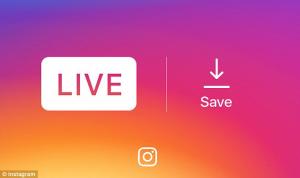 Apple has come out with its own Snapchat-like offering this week, releasing the app ‘Clips’, which allows users to combine photos, videos and effects and share them on social media. Among the app’s features is ‘Live Titles’, which lets users create animated captions and titles using just their voice… could this signal the company’s augmented reality ambitions?

LinkedIn is continuing to develop its capacity as a digital advertising business with the introduction of Matched Audiences. The new feature enables businesses to target ads to people who have visited their website, as well as based on people’s email addresses.

Pinterest is expecting to generate revenues of $500 million for the year, the photo-sharing platform revealed this week. The impressive figure certainly won’t hurt the company’s $11 billion valuation, raising questions about whether it will follow in Snapchat’s footsteps with an IPO in the near future. 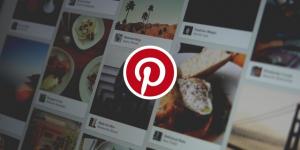 Luck of the Irish

Paddy Power has managed to combine two events into one Snapchat filter! The sports-betting company released a filter that celebrated both St Patrick’s Day and the Cheltenham horse race last Friday. Paddy, horses, betting, luck – yeah, that all ties together pretty nicely. 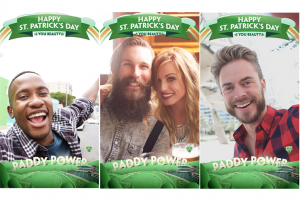 YouTube landed itself in hot water this week after a number of high-profile members of the LGBT community reported that their videos were being hidden by the platform, under ‘restricted mode’. It led to the above hashtag trending on Twitter for several hours. 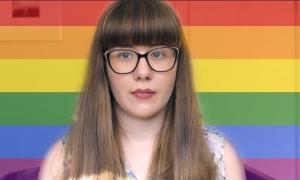 Twitter had a good chuckle this week when the Trump administration announced that it wanted its proposed US border wall to be ‘30-feet high, difficult to cut through and attractive looking’… i.e. tall, strong and good-looking. It does sound like something The Donald would approve of. 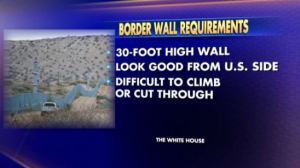 In a development that will be extremely satisfying for Mad Men fans, Heinz has approved a series of ads pitched to the brand by Don Draper in the hit TV show. Despite rejecting the idea ‘50 years ago’, the real-life Heinz has embraced the Draper’s idea with three ads that will feature on New York City billboards, as well as on social media, in the New York Post and in Variety. 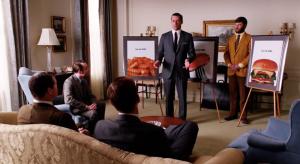