Long-rumoured changes have been made on Twitter, as the platform changes the order in which Tweets are displayed. This week also brings good news for Facebook users, as engagement rises. Read on for more…

Twitter has redesigned its timeline with the algorithm now displaying Tweets at the top of users feeds based on relevancy, rather than chronology.

Twitter’s new Trust & Safety Council has been formed to help prevent abuse and harassment that takes place on the channel.

A recent study has revealed Facebook engagements increasing with monthly users reaching 1.59 billion at the end of 2015.

Facebook is facing a three month deadline to cease tracking non-members in France, alongside orders to stop data transfers to the US and strengthen password security.

Although users are still waiting for an editing functionality from parent company Twitter; Vine has just made the update for its six-second video captions.

In a bid to generate more video sales with advertisers, Instagram is switching to ‘views’ over ‘likes’ to show video success. This will also result in a counter being added to allow users to see their own video popularity.

A machine that turns Tweets into cocktails! How? It scans the five latest Tweets around the world that quote one of the available ingredients, define the composition of the drink. Drinkable data!

After announcing that the new version of TopGear will be hosted by no less than six; Twitter users saw an opportunity to tease the decision with an ‘avalanche of parody’.

To celebrate the arrival of the NBA All-Stars, the Bank of Montreal has set up a ten-foot tall ATM machine in its flagship location! 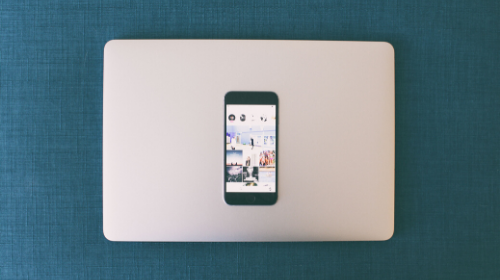 4 Strategies to Optimise your Social Advertising Campaigns During a Crisis