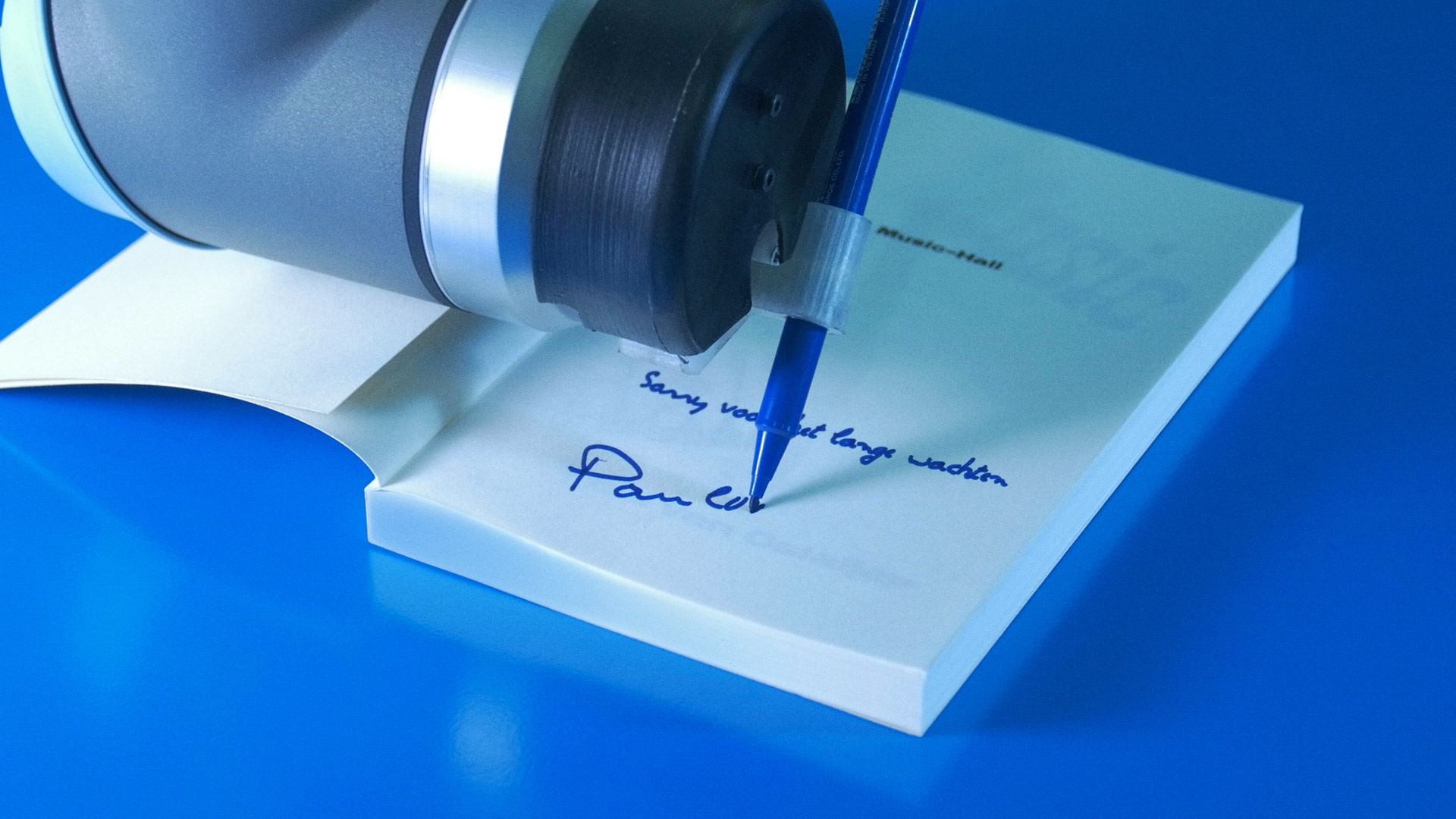 With the use of a robot, developed by Beyond.io, world-renowned author, Paul van Ostaijen, was brought back to life for one last book signing session. Seven other bestselling authors, including Nicci French, Paula Hawkins, Andy Griffith, David Baldacci, David Lagercrantz and Robert Harris, agreed to have their handwriting digitised as well.

To create a pre-event buzz, LEWIS sent journalists and influencers a signed copy of Paul Van Ostaijen’s book. Within the book, a handwritten message by Van Ostaijen was included inviting them to witness the first-ever book signing robot at the Antwerp Book Fair. This resulted in an impressive media wave leading up to the event. Fair attendees queued for hours to receive their very own robot signed books.

The campaign, based on the creative concept by DDB, was covered during primetime news on Belgian TV and radio and on popular industry blogs. Coverage resulted in a total of 24.7 million impressions. The teaser video has been watched over 350K times on Facebook. Paul Van Ostaijen was the most popular author of the entire fair, signing 1076 books. Bol.com achieved 5% more brand awareness, and their turnover (in book sales) increased with more than 40%, while the entire Belgian book market only grew 5% during this time.

The campaign was celebrated at the prestigious Cannes Lions Festival of Creativity, where “The Impossible Signing Session” won a Gold Lion in the PR category. 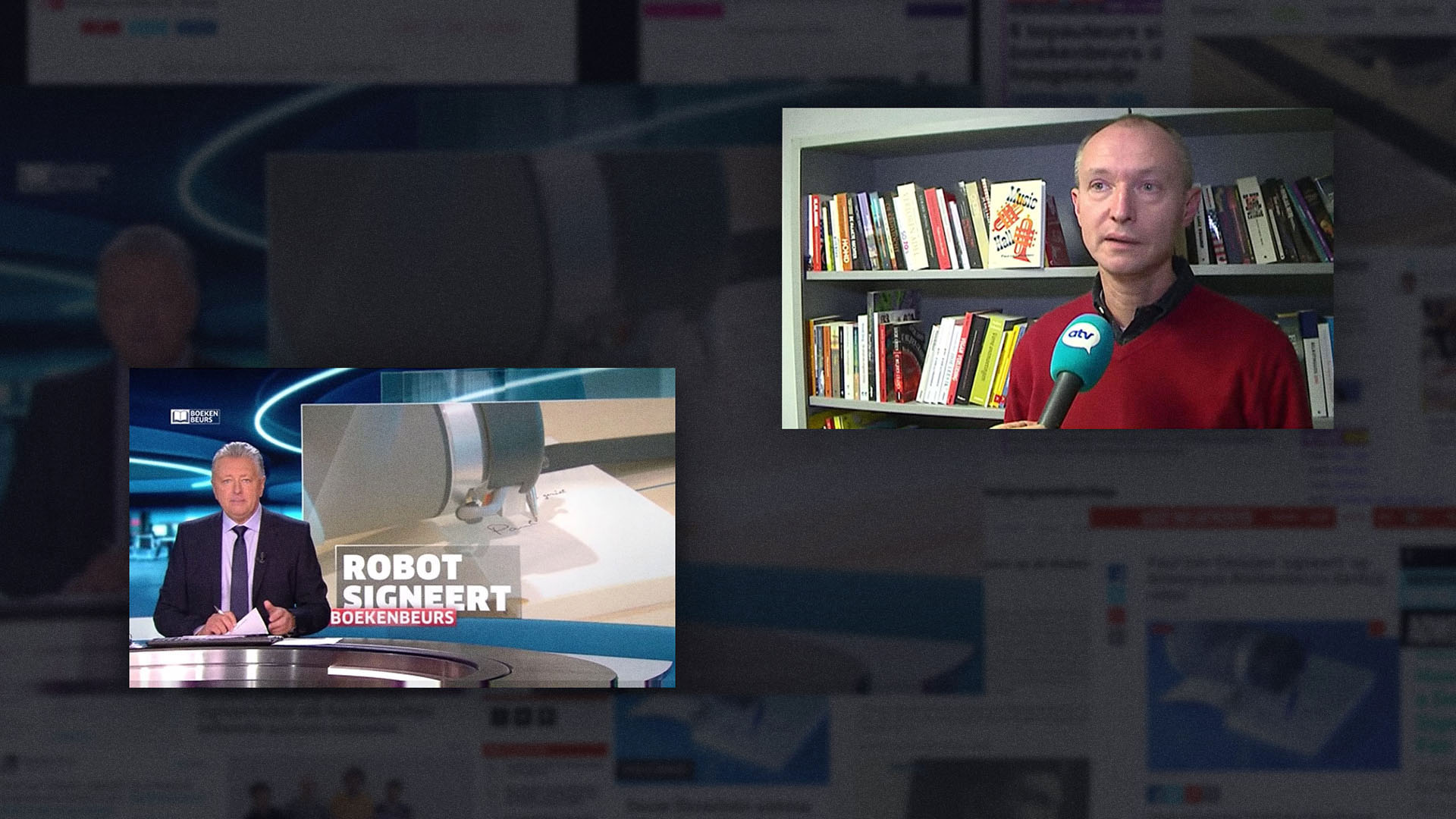 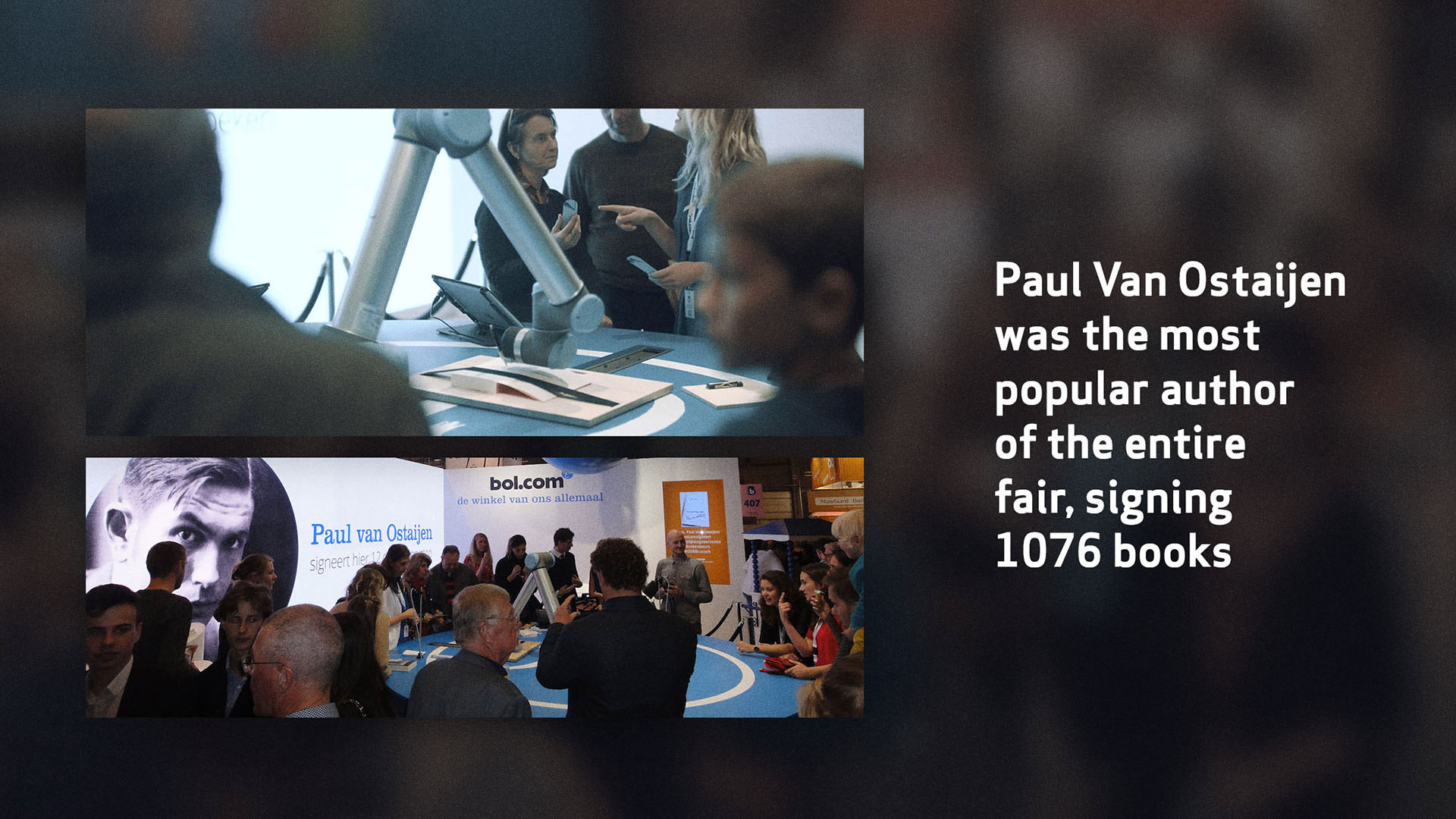 million impressions based on coverage 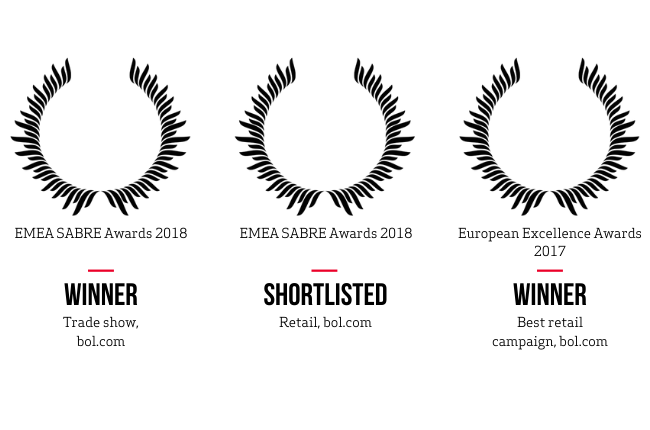 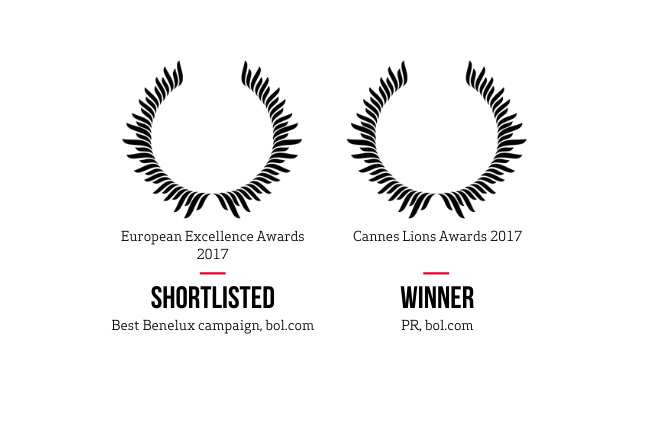