Rise of the Virtual Influencer

Like something from a Sci-Fi film set in the not-too distant future, computer-generated influencers are very much a present-day reality and you could well be following one without knowing…

Analysis: Rise of the Virtual Influencer

These virtual influencers are the latest up-and-coming Instagram stars who look and post just like regular humans but are actually computer-generated figures placed in real-life clothes and locations. These models are slowly becoming more popular and are drawing major promotional deals from brands across the fashion and beauty world, including Prada and Supreme.

The biggest influencer from this digital valley of the dolls is undoubtedly, Miquela, a self-described “19 year old robot from LA”, who commands a mega 1.3 million followers.

Whilst Miquela may seem like the ultimate CGI influencer, it doesn’t take long to fall down the rabbit hole and discover more virtual influencers with hundreds of thousands of followers between them, each with a different, look, style and brand to promote.

A huge part of the appeal of these influencers lies in their authenticity. These models not only look authentically human, their online behaviours and personalities are complete with political views, utilised in a way to seem like genuine Instagram users.

Miquela’s bio quotes ‘Black Lives Matter’ and contains links to various charitable organisations. Whilst Bermuda, a right-wing Republican-type, frequently gets into fights with Miquela and Blawko, a more street-tough character who has been known to post insulting memes about Bermuda and her views.

If this is all beginning to sound a bit uncanny valley, it’s because it probably is. These characters are not only representative of certain personalities and styles, they’re also “actors” providing a social soap-opera where you need to follow them all to completely understand their “drama”. The more people that follow each character, the more their followers are exposed to paid promotions.

By creating models of different ethnicities, styles and political beliefs, a broad spectrum of advertisers and brands can choose between these characters as each model will have a following that’s tailor made to whoever they’re targeting.

The people behind these characters are Los Angles based group Brud, who act as the “agents” of Miquela and Blawko. Their Instagram bio includes a link to a company public statement where it is “revealed” how they came to work with Miquela, when in reality, Brud are the creators of everything.

The intricate lengths Brud have gone to develop these characters is impressive, going as far as to create a digital antagonist for their “clients” all whilst also promoting awareness of social topics and charities as well as the products of their partners.

But what does all this insanity mean for the future of social media and online marketing? Are we already in the Matrix or is this yet another reason for users to stop trusting brands and social media platforms?

There is certainly a novelty factor to these characters as users are equally as intrigued as they are baffled by this Blade Runner style of marketing. The brands partnered with them are acutely aware of this beguilement and use it to their advantage. By associating themselves with these creations, they could potentially be seen as being at the forefront of trendy and cutting-edge marketing.

However, when it comes to true product endorsements, these robots-in-disguise can’t authentically share any real tips as their advice will be seen as inauthentic. The biggest asset traditional influencer marketing has is relatability and the ability to build trust with consumers, something that wouldn’t be possible with CGI. 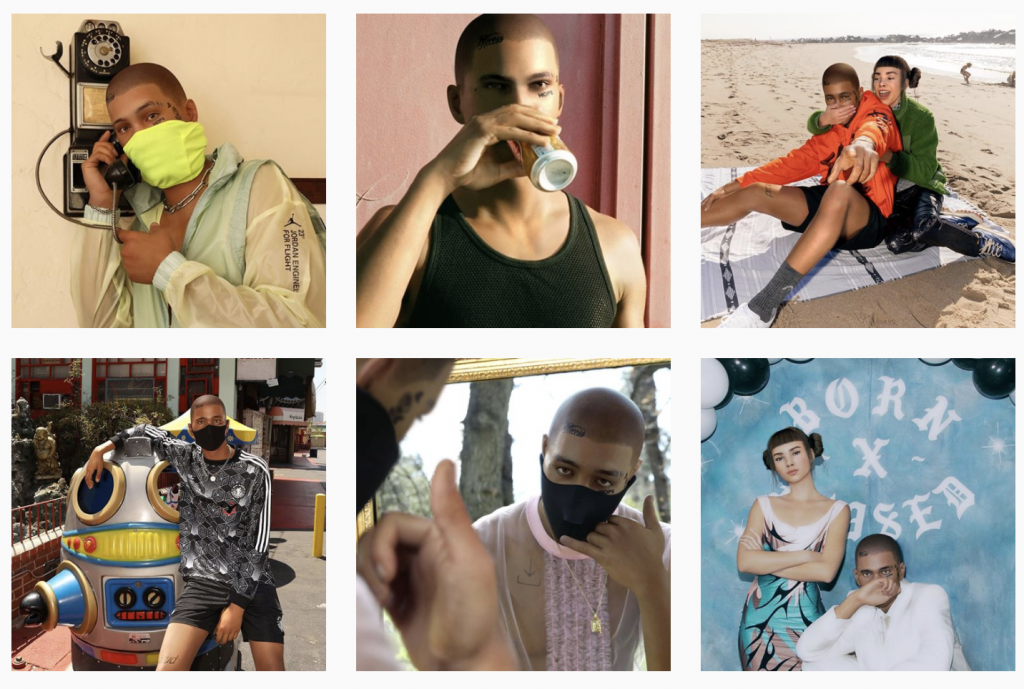 Moreover, using celebrities and online influencers can often be a risky strategy for brands as the behaviour of these figures can be unpredictable and subject to scandal. Using virtual influencers could be a way for them to avoid this risk. However, as detailed above, part of the interest in Miquela and Blawko is their “drama”. These storylines bring attention but mean that brands are subject to the whims of their creators. The huge difference here is that these dramas are complete fiction and intentionally serve to develop the characters of the models.

One of the biggest criticisms facing social media today is the way it distorts reality. No one is truly “real” when it comes to social media and these “robots” are no more staged than those whose posts contain #ad or #sponsored. With Miquela, users are in on the true reality from the beginning.

Virtual influencers aren’t the end of human influencers but they do convey how social media and technology is evolving and changing how we market and advertise, conveying how digital personalities are becoming the future of media companies. But, for now, using CGI influencers is still an experiment, online opinion fluctuates constantly so marketers should look past current trends and think about if it makes sense in the long run, as the next social media gimmick is in the future, waiting to terminate. 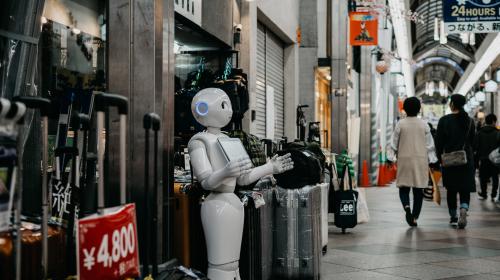