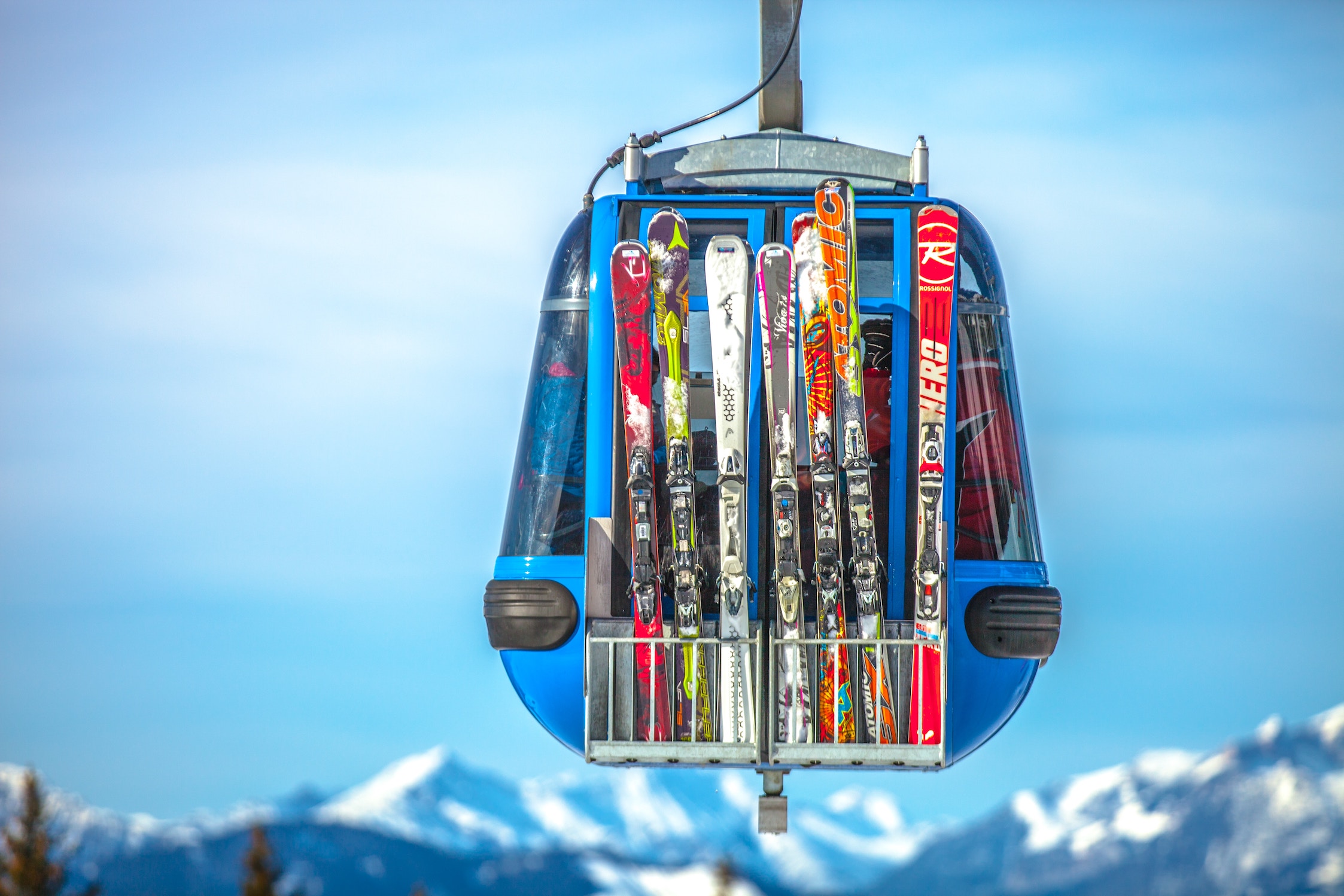 Winter is coming – every year anew.

Winter is coming – every year anew!

Off to the ski slopes: the topic of winter sports is booming. Whether it’s snowboarding or skiing, fun on one or two boards means the world to many people. In Germany alone, 14.6 million skiers and snowboarders were counted in the 2018/19 season. Every year, the question of equipment arises again – for beginners as well as for long-distance downhill fans and ambitious hobby skiers. Across the industry, companies are constantly presenting new products, materials, concepts and designs. For many consumers, the challenge of equipment always leads to one key question: rent or buy?

The largest provider in the Alpine region

The online portal ALPINRESORTS.com set itself the task of making it easier for winter sports enthusiasts to access sports and equipment on several levels. As the largest online rental company in the Alpine region, the company offers a thoughtful alternative to buying skis as well as ski schools and courses in various regions. Through partnerships with over 1,000 shops in around 500 ski resorts, customers can rent and test the latest equipment from the various brands and try new products for the upcoming year.

The main task was to raise awareness of ALPINRESORTS.com offerings and the topic of ski rental in Germany, France, the Netherlands and the UK. To do this, the Munich LEWIS team took over the coordination of the campaign across the markets and developed a tailor-made awareness campaign that highlighted ALPINRESORTS.com as the most important provider of the relevant services among consumers and potential partners. 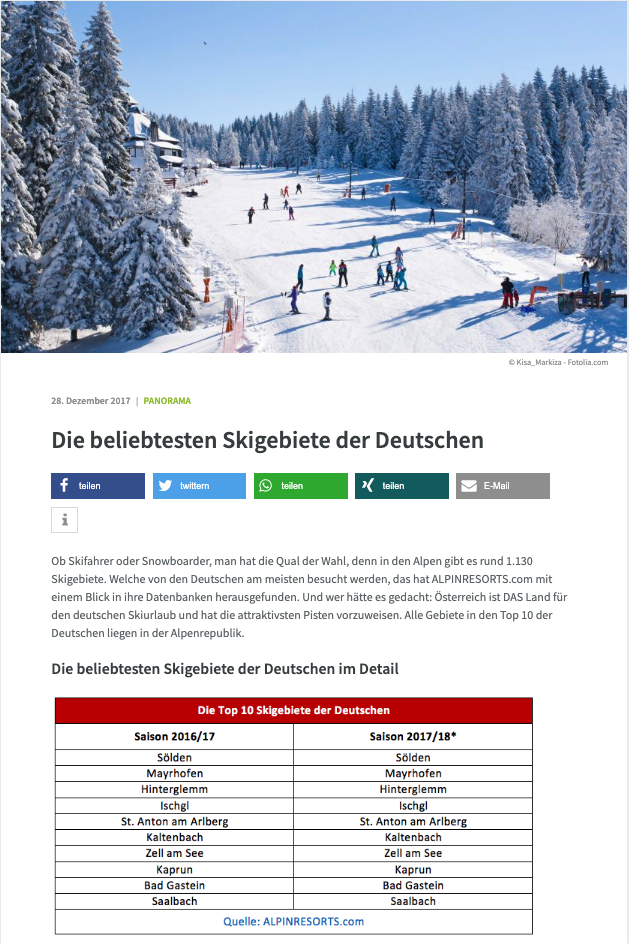 The project kicked off with the trade fair appearance at the “Ski and Snowboard Show” in London, which culminated in the visit of ALPINRESORTS.com ambassador, David Hasselhoff. LEWIS provided a wide range of support: media and influencer relations, including invitation and project-management, arrangements with the testimonial, questions about image rights as well as organization and support on site. The result was, among other successes, online several articles in the British news outlet, The Telegraph.

In the later stages of the campaign, the focus was on developing creative “fun-fact” messages based on various statistics from the client as well as service-oriented content pieces. For example, a detailed cost overview provided answers to the question of when and for whom renting is worthwhile. Media and blogger relations were supplemented by various media collaborations and raffles, the positioning of ALPINRESORTS.com spokespersons, and support at other trade fair appearances. At the ISPO (International Trade Fair for Sporting Goods and Sports Fashion) in Munich, LEWIS were able to secure and accompany interviews with the most important trade media in the industry, including “Sport+Mode” and “SAZ Sport” – even without the client’s own stand. 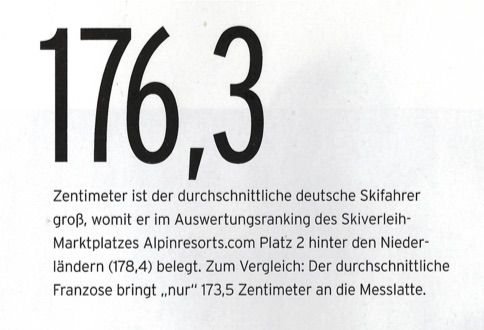 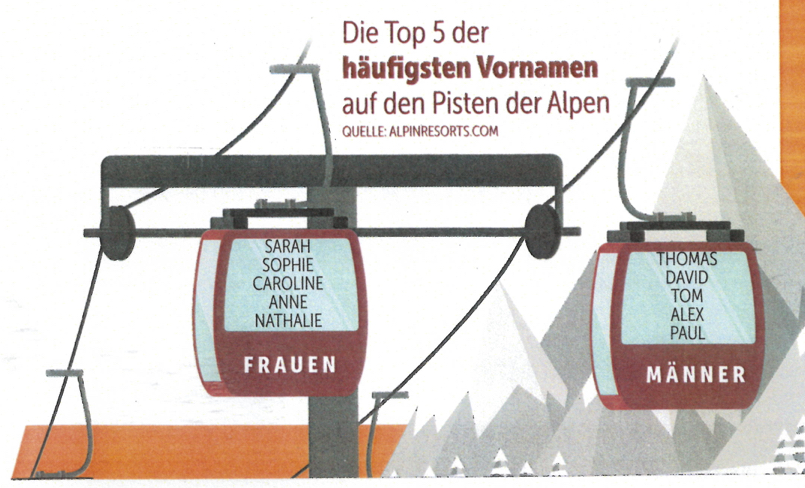 71 Clippings in winter sports, lifestyle and general interest media as well as daily newspapers. Including trade media such as “Sport+Mode” and “SAZ-Sport”, daily newspapers such as “Berliner Morgenpost” and consumer magazines such as “Ski Magazin”.