Recently I attended a talk at the Royal Academy of Arts given by Demis Hassabis, Co-Founder and CEO of DeepMind on creativity and AI.

Though I am as interested in AI as anyone working within the technology industry is, it was the combination of science, technology and art that really caught me.

The lecture was the first in a series of annual lectures that have been supported by the Rothschild foundation. DeepMind is the world leader in AI research and develops programs to help tackle some of the world’s most pressing challenges such as health and cancer treatments, and energy efficiency. One of the key messages of the talk was the importance of thinking differently to solve problems.

For example, Hassabis talked about the Atari project – where an AI agent taught itself to play classic 1980s Atari games. The AI was given the games as pixel inputs and was told that its goal was to get the maximum score on each of the games. After a few hours of practice, the AI agent could play many of the games better than a human. One of the examples the Hassabis talked us through was the classic game Breakout – the aim is to bounce a pixel ball from a paddle at a wall and knock out as many bricks as you can without dropping the ball. Simple. The AI developed a reasonably good strategy and picked up the aim of the game after a couple of hundred attempts at the game. The real wow moment came when the developers left the AI running for a good while longer, when they came back, they realised that the AI had devised the ultimate way to play the game – digging a channel at both end and bouncing the ball across the top. Something that many of the developers hadn’t thought to do. The AI had used some level of creativity.

Fast forward to March 2016, and AlphaGo versus Lee Sedol. The match has become legendary as the first time a computer won a Go match against a master of the game. Hassabis discussed the intricacies of Go, the complexity and simplicity, and made us all really want to go and learn to play. But he also talked us through a move in the second match, move 37. AlphaGo played a move that was so surprising that the commentators thought it was a mistake, it flummoxed even the world’s best player, but it was this one seemingly random move that changed the game, and for Hassabis was a defining moment in seeing how AI is starting along the very long path of creativity.

Often in technology PR we are privileged to work on cutting edge projects, but it can be too easy to get stuck in the cycle of pitching, press release, rapid response, byline. Listening to Hassabis talk made me think again about what it means to be creative. With Atari and AlphaGo, the technology got to practice over and over again, playing against itself or the console. In PR we do the same, we practice our pitching, build our client relationships and learn over and over again, honing our skills, and every now and again we are able to pull off our own move 37 and be truly creative together. 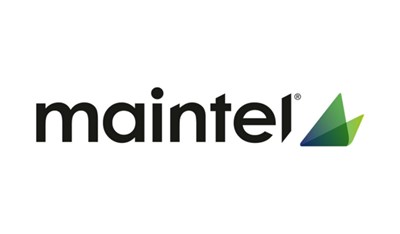 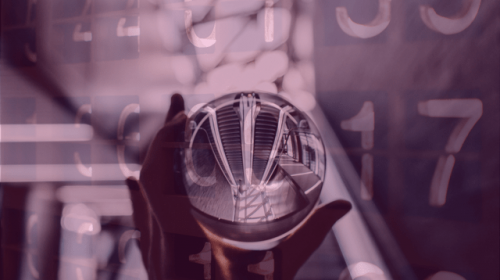 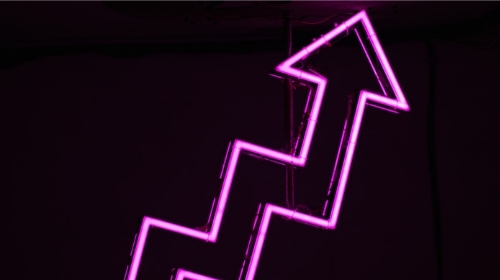