As part of its 2020 plan to develop fusion between the digital comms and traditional PR side of the business, LEWIS has appointed Dara Sklar as Vice President.

With almost two decades of experience with MSLGROUP and Schwartz Communications, Sklar will spearhead the development of rapid response communications across earned, owned and paid media.

Sklar is based at the San Francisco office but has a national brief to work across the growing network of LEWIS offices that includes New York, D.C., San Diego and Boston.

“The world is changing,” says Sklar. “It used to be accepted that advertising was creative, but not imperative; and PR was the other way around. My job is to fuse the two in what LEWIS calls the ‘Creative-Imperative.’ “ 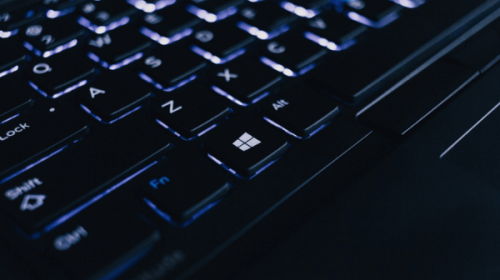 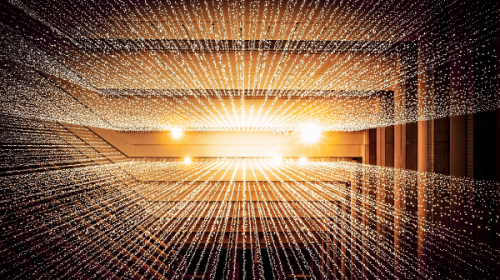 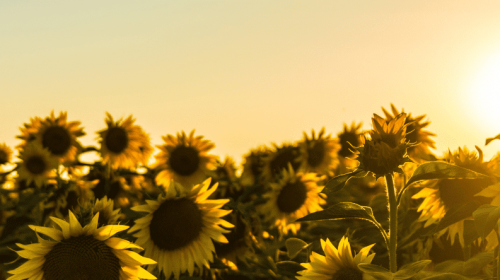 The Internet of Wellness LEWIS Panel