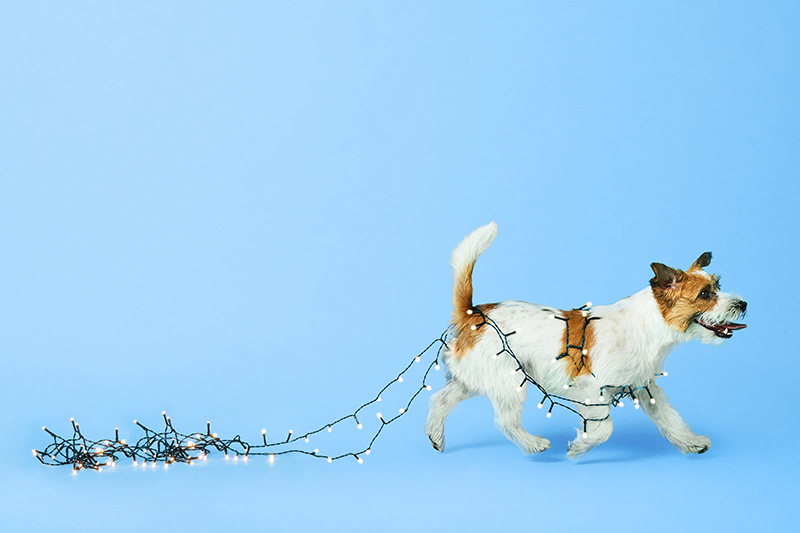 LEWIS and bol.com hang the Christmas garlands together - collaborations with influencers and partners such as Delhaize and Hermie Plants & Products

The last ray of summer sun has barely disappeared when the Christmas pop-up shops take over the shopping malls. It seems every year the Christmas madness comes earlier, and as a brand you have no other choice than to jump on the ‘party train’. But what is the best way to do that if you want your brand shine amongst all the other attention seekers? Together with bol.com, LEWIS devised a successful strategy to get “the shop of all of us” into Belgian living rooms.

In 2019, bol.com teamed up with local garden centre ‘Hermie Plants & Products’ to deliver lifelike Christmas trees directly to homes quickly. In addition, bol.com helped its customers choose Christmas decorations thanks to the many ‘Christmas trends’ for which they set up a special webpage. Customer experience and convenience was the main focus point during the Christmas period. If bol.com is the expert in non-food, then sister organization Delhaize is for food. Delhaize organized a similar campaign the previous year, and saw an opportunity to do it again but this time with bol.com. Both parties wanted to put this beautiful interaction in the spotlight during the Christmas period.

In order to bring this project to a successful conclusion, LEWIS, Delhaize, Hermie Plants & Products and bol.com joined forces and set up a number of great collaborations with Flemish and French-speaking influencers.

LEWIS chose to work with influencers to help bring a authenticity to the commercial message. It was important to choose influencers who truly supported the brands and were eager to work with the concept. In addition, influencers offer the opportunity to target very specific audiences.

Another challenge was the fact that bol.com was due to start selling in French-speaking Belgium from the summer of 2020. We had not yet introduced bol.com to the French-speaking influencer community. We therefore had to both inform and excite the influencers. LEWIS took on the challenge and ultimately chose 15 extensive influencer collaborations: 10 Flemish and 5 French-speaking. The influencers received a beautiful Nordmann Christmas tree from Hermie via bol.com and ample Christmas decorations to decorate the tree. Delhaize made sure the influencers could prepare a real feast with the latest gastronomic food trends. Heidi Van Tielen, Pauline Lifestylespot, Camsbotten, La_famille_chaton & Simply.Morane, among others, enthusiastically went to work with the package.

15 influencers spread a total of

We reached an estimated 304,500+ people and thus many Belgians got to know the advantages of the Christmas shop of bol.com and Delhaize. The engagement rate of the influencers was high and there were many positive reactions to the locality that bol.com is known for.