CES is over for another year. As the biggest and best consumer technology event in the calendar, companies from across the globe came together to showcase the hottest new products on the horizon.

Here’s a shortlist of the top five trends that made headlines this year.

The virtual reality craze is only just beginning. Companies including Facebook’s subsidiary, Oculus, announced the launch of the Rift virtual reality headset. With a built-in display, microphone and headphones, including a stand-alone sensor, users can sync the peripheral remote or an Xbox One controller.

For gamers, Samsung released their smartphone-based virtual reality headset, Gear VR. The headset enables Samsung Galaxy users to connect to their smartphone and play video games. It was also showcased as a tool for playing movies, perhaps paving the way for a new blockbuster experience.

Not so much virtual reality but slightly more frightening…the most ridiculous simulator showcased this year was the R70i Age Suit. A full body suit designed to give users the chance to experience getting older with weaker vision, hearing loss and reduced mobility. A rather odd product to prepare us for the reality of the future!

Fitbit came in top place above a number of other wearables announced this year. The launch of the company’s first colour touchscreen smartwatch, the Blaze, solidified their leading position in the health market. Whilst the device is the latest in the company’s long line of products, the Blaze is able to control track workouts whilst detecting what sport or activity is being performed –cycling, running and even Zumba – display on-screen workouts from Fitstar. Users can also control what music is played through a wirelessly-connected smartphone.

Available from £136, the Blaze lasts up to 5 days from a single charge and is well worth the investment for those trying to stick to their New Year’s resolutions.

Fitness continued to be a running theme with Jabra, the audio and communications specialist, showcasing their already extensive range of sports wireless earbuds. A further new and exciting development by the brand is being tipped as the ‘world’s first 3D audio headset’. The developer edition shown at CES is made up of a combination of sensors, GPS, Bluetooth and situational detection system, including 3D audio that allows movement to be detected accurately by the device. Certainly one to watch for the future, the headset comes as part of collaboration with Microsoft and Guide Dogs UK. Dubbed the ‘intelligent handset’, it truly is a smart device and definitely one for the wish list.

4. The Internet of Everything

This year saw technology giants, commonly known for their smartphones rather than their kitchen appliances, showcase everything from smart fridges to smart ovens for the home. These top of the range appliances are equipped with internal cameras and external screens, remotely accessible through your smartphone. If you ever needed to ditch the shopping list and view the contents of your fridge live to see if you’re low on milk, then maybe these appliances are for you.

If this isn’t enough, Whirlpool released their kitchen suite that includes fridge, oven, washing machine and tumble dryer, all run from your smartphone.

Smarter also unveiled smart mats which can tell how much salt is left in a bottle, or if you need to purchase more mayonnaise, just from the bottle or containers weight. For under £100, this is a product we can justify.

Featuring everything from cameras to music, the growth in drone development is enormous. With top speeds of up to 63mph, the Ehang 184 is the top of the range. The device is able to fly up to 11,500 feet and travel 23 minutes without needing to land. Although it has not yet been priced, estimates indicated that it is set to fetch between $200,000 and $300,000.

One of the most talked about drones to come out of the show was the Lily. Perhaps more of a throw camera, Lily is described by its manufacturers as more than just a drone. The Lily claims to be the world’s-first throw-and-shoot camera. Linked to a tracking device on the wrist, once thrown, the device spends 30 seconds flying before landing with the added ability to film in automatic slow motion. The ultimate investment for those needing a little more than the average smartphone camera. 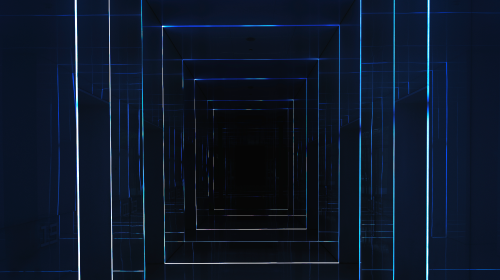 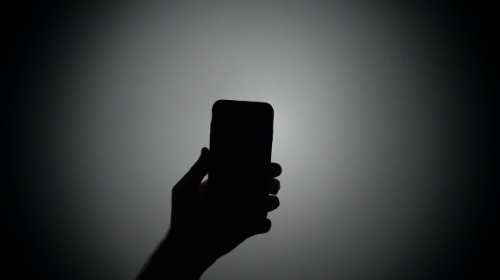