The annual Suzy Spirit Award launches today to the communications industry. Now in its fourth year, the award was launched by LEWIS in partnership with Gorkana in memory of one of the industry’s brightest young stars, and a former colleague, who passed away from bowel cancer in July 2012. Specifically designed to reflect Suzy’s own personality, the award seeks to acknowledge individuals of exceptional character, integrity and determination.

Sally O’Neill, VP at LEWIS and member of the judging panel, said: “The Suzy Spirit Award goes from strength to strength, and is increasingly recognised for its unique status in the industry as an award that focuses on people rather than purely professional achievements. Given the range of high calibre nominations last year, we have decided to introduce two categories this year to recognise the young talent coming into the industry, as well as those with more experience who take time to mentor and champion others, without expecting anything in return.”

Last year the award went to Henry Playfoot, Strategy Director at Claremont Comms, who was chosen from a shortlist of five. Previous winners include Nicola Green, Director of Comms and Reputation at O2, and Rosie Warin, CEO at Global Tolerance.

Nominations close on December 23, 2016, and the winner will be announced at an award ceremony in March.

Bowel Cancer UK is the official charity for the award. The charity aims to save lives and improve the quality of life for all those affected by bowel cancer focusing particularly on early diagnosis. 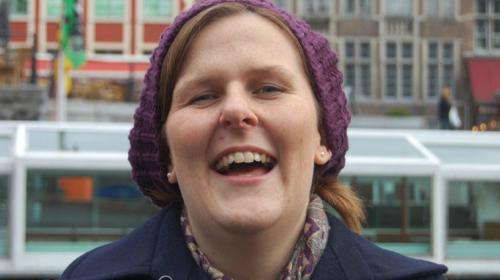