THIS WEEK IN SOCIAL: BATTLING THE BOTS

Analysis: Battle Of The Bots

It has been over a year since the 2016 US Election, and still headlines are being dominated by Russian-meddling, fake news and spam content which may or may not have played a role in Donald Trump’s rise to power.

As a result, all the big social media companies have taken major steps to clean up content on their platforms in recent months. This week it was Twitter making moves, as the company announced changes to its API policy aimed at cracking down on malicious bots.

“These changes are an important step in ensuring we stay ahead of malicious activity targeting the crucial conversations taking place on Twitter – including elections in the United States and around the world,” Yoel Roth, from Twitter’s API Policy and Product Trust division, said in a blog posted this week.

A Twitter bot is a type of software that controls one or more Twitter accounts. It can be used to automate actions such a tweeting, retweeting, liking, following, and so forth. Bots were designed with the best of intentions – to broadcast helpful information, or automatically generate interesting content. For instance, earthquake or weather alert bots, which automatically share information from official authorities.

Unfortunately, over time some users began improperly using bots to spread spam content, and artificially inflate their reach or follower numbers. The use of Twitter bots is something we at LEWIS are very aware of when choosing which influencers to work with. Before reaching out to an influencer, we use social media monitoring tools to track engagement levels and follower numbers for anomalies that would raise a red flag about the authenticity of the influencer’s sphere.

Indeed, it is almost impossible to escape irritating spam bots on Twitter. But the effects can be far more impactful than just annoying. For instance, Islamic and far-right extremists have been known to use bots to disseminate dangerous content and gain oversized influence on Twitter. In addition, Twitter has itself admitted that there were over 50,000 Russia-linked bots that attempted to interfere with the 2016 US Election.

Earlier this year Twitter announced it had already removed more than 220,000 applications (collectively responsible for 2.2 billion ‘low-quality tweets’) from their platform. But the battle of the bots has a way to go until Twitter is free of spammy and malicious content. App developers have until March 23 to comply with Twitter’s new API policy.

To learn more about what changes are coming, please take a look at this blog from Twitter – and feel free to get in touch with LEWIS Digital to see how this change might impact your business. 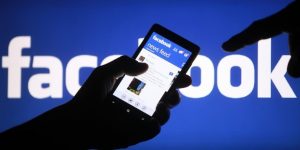 1. Charities are urging Twitter to tackle abuse of disabled users on the platform. Read more

4. Facebook has promised to refresh its metric to clarify how paid activity performs on the platform. Read more 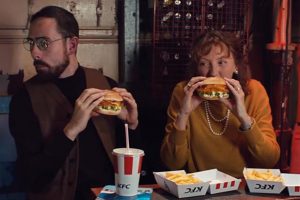 When KFC’s new chicken supplier had a hiccup this week, stores nationwide had to close. By giving timely and honest updates on social, KFC have avoided a roasting. Even better, they kept their feathers on and stayed true to their brand voice throughout. 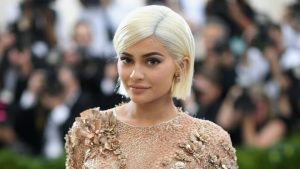 This week Kylie Jenner wiped £1bn off Snapchat’s market value. The super-influencer has 24.5 million followers on the platform, and agrees with those who don’t like the recent changes to the platform. 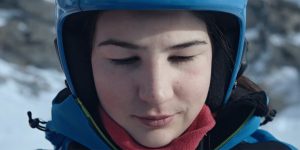 As part of their #StartYourImpossible campaign for Pyeong Chang 2018, Toyota worked with partially-sighted alpine skier Menna Fitzpatrick to help Insta-users “see like Menna”. Using a filter that mimics her 97% loss of vision on the @seelikemeena account, the content is aimed at giving users a deeper understanding of the Paralympian’s experience on the slopes.