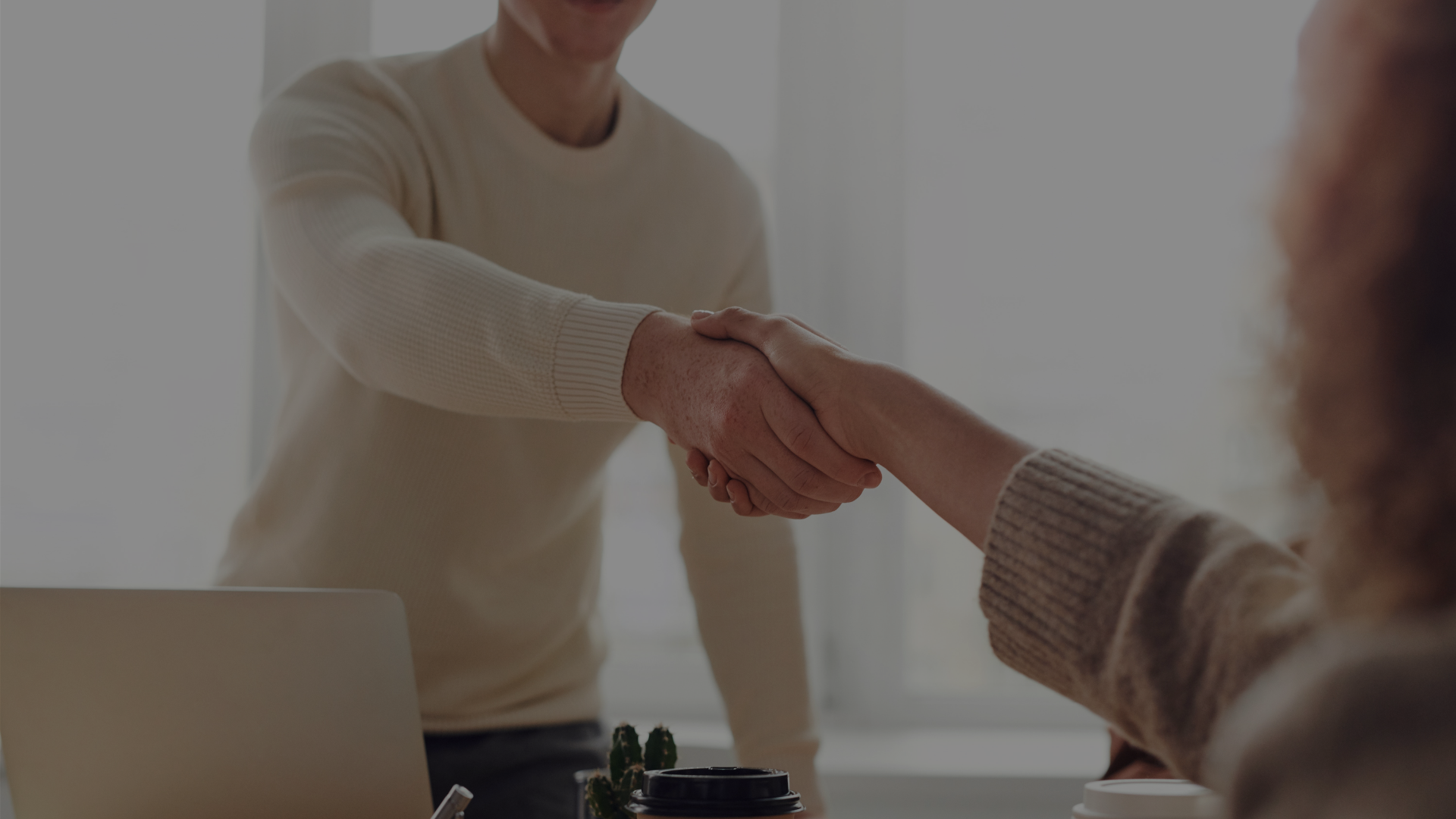 ELMO is competing in a saturated marketplace and is faced with the challenge of trying to gain meaningful cut through that will hold the attention of its target audience. At the end of 2020, ELMO expanded its communications approach to raise the company’s share of voice and re-position its senior executives.

LEWIS worked with ELMO to boost its position as a key industry leader in the HR and technology sector by achieving share of voice cut through in a crowded media landscape. The goal was for ELMO to be recognised as a market leading software company.

LEWIS supported ELMO on a multi-pronged approach which consisted of different activities such as newsjacking, written commentary, and byline articles in earned media outlets across broadcast, print, and online.

Coverage was secured in top-tier Australian and New Zealand targets such as NewsCorp network, The Daily Telegraph, The New Zealand Herald and more. All published content featured ELMO positively as a key opinion leader that had a solid point of view on topics that were high on the public agenda like upskilling and reskilling, talent retention, hybrid workforce and job security.

Over the last 6 months, media coverage increased by 67 per cent compared to previous years. Of the total, more than one-third of the articles came from top-tier national business media targets such as The Australian, NewsCorp, AusBiz, and key business, HR, and tech trade publications like HRD, HRDaily, Dynamic Business and iTWire. The coverage consisted of thought leadership articles, interviews, and industry commentary. The success in the media has also resulted in a significant increase in visibility of the LinkedIn profiles of ELMO’s C-suite executives.