Millennials get a bad rap. We’re stereotyped as being obsessed with our phones, arrogant and narcissistic, doing activities purely to get a great shot for Instagram. It’s a struggle to get rid of these misconceptions, particularly when Netflix and Hulu drop two documentaries on the notorious Fyre Festival in one week.

If you have been living under a rock, I’ll quickly summarise: Billy McFarland and Ja Rule created an app named ‘Fyre’, a way for anyone to book a celebrity for events. To promote this app, they decided to hold a festival. Neither of them had any experience in this area, they just knew they wanted to make money, hang out with models, and ultimately show off. Hulu links the whole affair to Parks & Recreation’s Entertainment 720: A flashy and over-funded business that has no actual purpose. They’re not wrong.

Fyre Festival failed spectacularly. They lost Pablo Escobar’s island, they didn’t make enough tents, they didn’t secure private jets or offer luxury catering (I, for one, will remember the cheese sandwich tweet for the rest of my life). The festival was cancelled on its first weekend. However, there was one way in which it exceeded every expectation: it’s marketing.

The Fyre Festival creators played on one idea, that the only things millenials have to fear is missing out. There’s famously one key way to reach out to the FOMO generation: influencers.

Influencers are people who have monetised their identity. They perform for the (iPhone) camera, playing themselves, while showing off their enviable lives. The aim is to build a brand, which could be a passion for clothing, wellness, fashion, fitness, ethics, music, climate change… They then partner with businesses with (supposedly) aligned values, and promote goods and services that better reflect their identity – or pay well. The benefit to the brand? The influencer’s reach. Adoring fans trust this person to promote worthwhile products and services, offering fantastic brand equity. Kendall Jenner is rumoured to receive $250,000 per instagram post, which one Hulu interviewee branded a “steal” for this very reason.

By focusing on the idea that we’re fatigued by our Instagram feeds, filled with beaches, brunches and bitc selfies, they focused on visual disruption. The tactic was to pay multiple influencers to post an orange tile, at the same time. This stopped scrollers in their tracks, prompting them to find out why this celebrity had posted this image that was neither a holiday snap, plate of avocado toast, or sponsored sunglasses pic. By clicking on the image, Instagram users watched the promotional video for Fyre Festival. It was simple, disruptive and effective. But as we know now, it was also a gateway to hell.

Since the festival, all of the influencers involved – including Bella Hadid, Chanel Iman and Hailey Beiber – have deleted their posts. Reportedly, the only influencer to use #ad was Emily Ratajwoski, and the others only admitted they had been paid to make the posts months later, despite this being a legal requirement.

The influencers were offered different payments for their posts. For some, it was cash. For the models in the promotional video, it was a free holiday to Pablo Escobar’s island in the Bahamas, where they partied and swam with pigs. These offers certainly seem enough to post an image of an orange tile on your Instagram. However, the problem with Fyre Festival is that these influencers simply took their payments, and didn’t look deep enough into what they were promoting. Ultimately, they were promoting a lie, which hundreds of people fell for, and paid dearly.

We all know that social media is often too good to be true. But those with immense power on these platforms need to understand the authority they have, and the negative effects a single action can have. With great power comes great responsibility, and the lesson here is for influencers to do their due diligence. No one wants to end up in the position of Oren Aks. Aks ran Fyre Festival’s social media on behalf of Jerry Media, and retrospectively told Hulu: “What have I done? My child is like, Satan.” 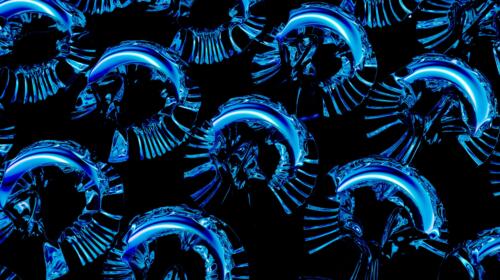 The Ultimate Guide To Mastering Your Influencer Campaigns 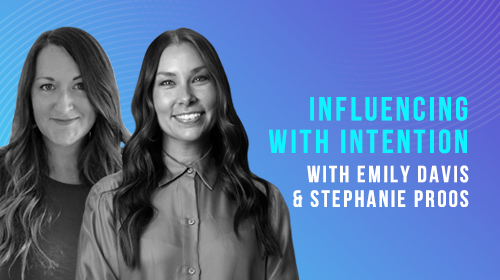 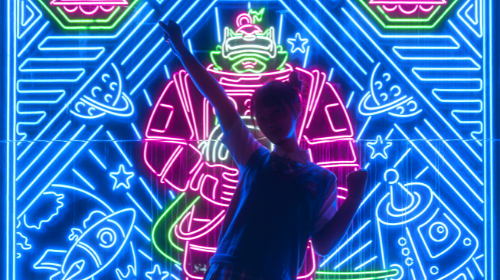 How PR Can Benefit Your Influencer Marketing Campaign