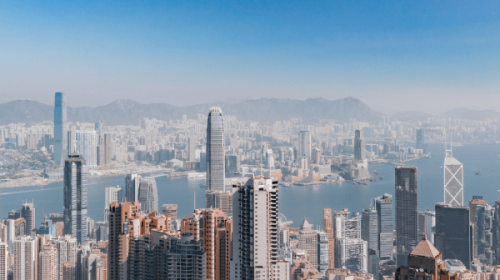 INNOVATION, CULTURE, CAPITAL: HIGHLIGHTS FROM THE FIRST BAY TO BAY 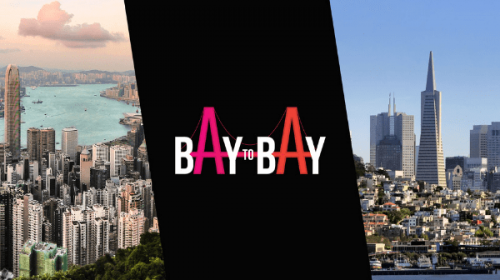