LEWIS has published findings from its new global research on Gen Z and the future of the workplace. Conducted in support of the global HeForShe movement, and the upcoming HeForShe Summit, this report shows the expectations Gen Z has of companies and CEOs. The findings reveal the importance of values and diversity programs in the workplace, with gender and race being the top priority.

“The next generation are quickly moving into the workforce and they want to be heard,” said Chris Lewis, CEO of LEWIS. “It’s clear that Gen Z prioritize values above all else – companies that don’t understand or reflect that will find themselves struggling to attract and retain the best talent.”

Failing to prioritize values and social causes will not serve companies, or CEOs, well. Only 19% of Gen Z would work for a company that does not share their values. When evaluating an employment opportunity, company values is the second most important factor – but personal growth opportunities still hold the top spot. Gender and race were identified as the top qualities of diversity by Gen Z, emphasizing the need and expectation for appropriate programs and commitment within companies.

The importance of diversity and supporting social causes is abundantly clear:

The survey also revealed the leadership expectations Gen Z hold, with many looking to senior staff to drive change:

“This research shows how important DEI programs and positive social impact are to the next generation” said Edward Wageni, Global Head of HeForShe. “It’s clear that the onus is on today’s leaders to make clear commitments about how they will progress these important topics. By ignoring societal issues, they will fail to connect with almost an entire generation.”

Created by UN Women, the United Nations entity for gender equality and the empowerment of women, the HeForShe solidarity movement for gender equality provides a systematic approach and targeted platform where a global audience can engage and become change agents for the achievement of gender equality in our lifetime. HeForShe invites people around the world to stand together as equal partners to craft a shared vision of a gender equal world and implement specific, locally relevant solutions for the good of all of humanity.

This Gen Z Research Study report is based on a survey conducted by the LEWIS Research and Insights team to understand the expectations Gen Z has of their future employers. The survey was fielded from April 8 – April 19, 2021 and captured responses from older Gen Zers (aged 18-25) located in the United States, China, France, Germany, Brazil, Australia, India, Singapore, United Kingdom, Mexico, Spain, Colombia, and the Netherlands. A total of 2,600 respondents were captured and the overall margin of error is 1.92% at a 95% Confidence Interval. The respondents were sourced from OpinionRoute. 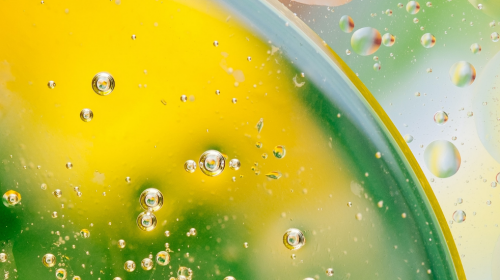 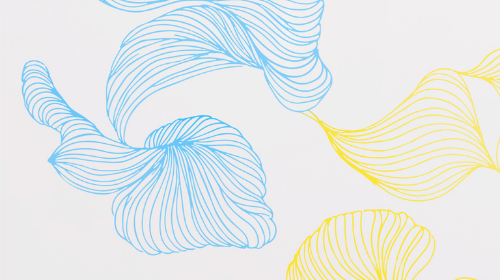 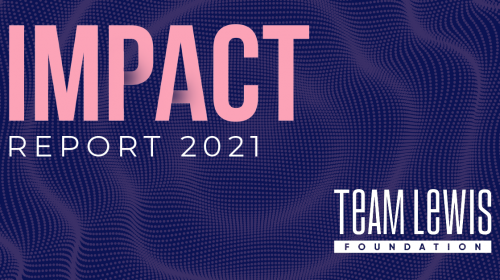 GLOBAL CREATIVE AGENCY CONCENTRATES ON CAUSE