THIS WEEK IN SOCIAL: Black Friday or Fri-nay?

Yes, that magical time of year has already rolled around – it’s Black Friday. We’ve previously spoken about how this year’s sales will look slightly different, and social media is going to play a major role.

Whilst Black Friday has only really been a thing in the UK since 2013, it has quickly become an annual event for many bargain loving Brits. This year, retailers have had to adapt and prioritise online capabilities. From user experience right through to increased demand and operational pressures, digital transformation has become even more important. Now, during a second lockdown, click and collect and home delivery is crucial for any brand looking to cash in on the Black Friday rush.

However, the economic impact of COVID-19 has left many people, and brands, divided over Black Friday and the pressure to offer up discounts. Whilst many are getting involved with the bargains, a large number of independents and high-street stores are kicking the trend and actively promoting Back Fri-nay.

Despite predictions that this year’s high street footfall will be 67.3% lower than 2019, Next, M&S, Wilko and B&M have all shunted the annual sale due to low sales throughout the year. But that hasn’t stopped other brands getting involved, and a lot of them are using paid social to reach shoppers looking for a bargain.

Unsurprisingly, Amazon is leading the way with a whole week of Black Friday deals. Whilst some shoppers snapped up the deals, others took to Twitter. By 8:30 am #MakeAmazonPay was trending in the UK and thousands of Amazon workers across 12 countries began protesting. As Nespresso splashed out on promoting their hashtags across Twitter, Amazon got users talking for free – albeit for all the wrong reasons.

Over on Instagram, independent retailers are fighting back against the pressure to offer discounts with #BlackFrinay. Ethical fashion brand Birdsong is even launching #TransparentFriday, a manifesto that seeks to provide total transparency in the world of fashion.

Whilst Black Friday may appear to be the major player today, there’s something to be said for the power of the hashtag. 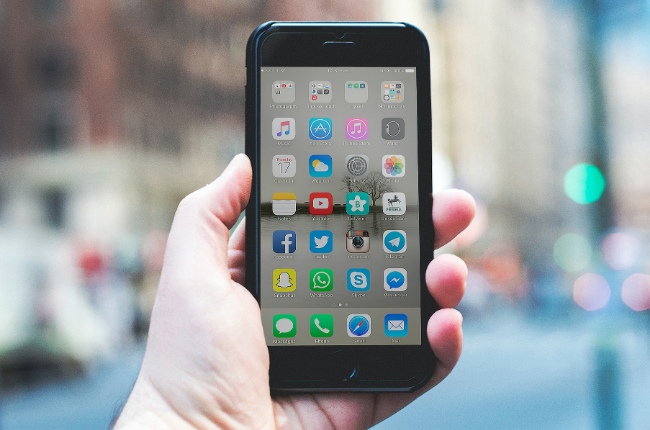 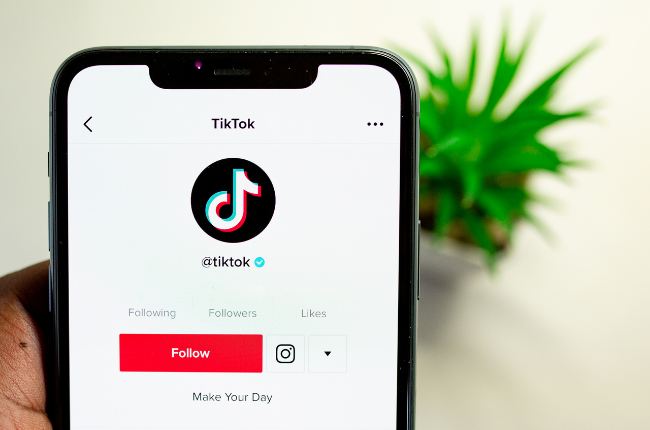 Despite a turbulent week of losing 500k followers, TikTok creator Charli D’Amelio is the first person to hit 100 million followers on the app – just 18 months after creating her account. Oh, and she’s just 16 years old. 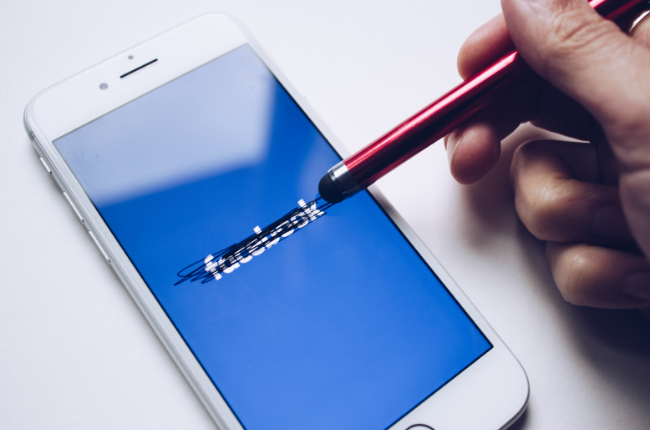 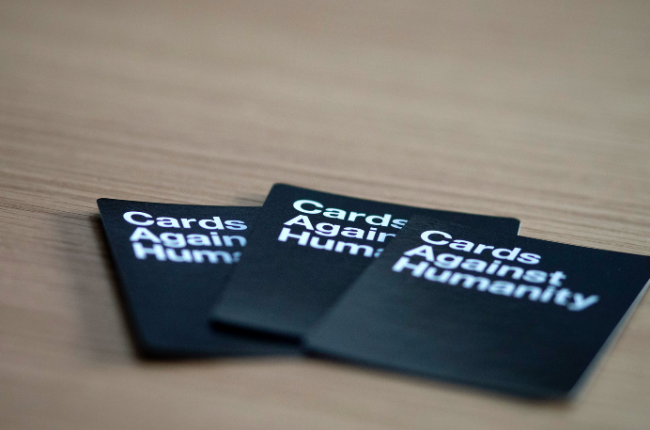 Cards Against Humanity ditch the pranks

Black Friday (sorry for bringing it up again) is usually a day for Cards Against Humanity to shine. In the past, they’ve sold 30,000 boxes of manure, collected donations to dig a hole, and even offered people to buy nothing for $5. This year, however, they’ve swapped the pranks for something more charitable.