The Band of the Royal Marines launches Christmas single with the acclaimed Music Man Project.

The project marks the first collaboration between the two groups, with all proceeds from the single going to help The Music Man Project support learning-disabled people across the UK.

“The title of our Christmas single says it all – Music is magic. The single celebrates the power of music to bring people together and transform lives, no matter their background,” said David Stanley, Founder of The Music Man Project. “I hope our song can inspire people to put their differences aside this holiday season. Whilst our aim is to get the single to number one, showing the world that magic can happen when we work together is more important. Creating unity is the main aim of our collaboration with The Royal Marines Band Service.”

The Music Man Project works in partnership with the Royal Marines Band to connect elite military musicians and people with learning disabilities through the universal language of music.

“We couldn’t be prouder of this unique collaboration with The Music Man Project. Each performer radiates warmth, energy, and positivity. They are also incredibly talented musicians,” said Lieutenant Colonel Jason Burcham, Commanding Officer Royal Marines Band Service/Principal Director of Music Royal Marines. “Rehearsing and recording this single was a wonderful experience. Everyone at the Royal Marines Band Service looks forward to creating magic this Christmas with The Music Man Project.”

Music is Magic is now available for pre-save: https://orcd.co/7k7do04

The video for Music is Magic is now available to watch here:

The single will be released on 16th December 2022 to download and stream on all major digital music stores and streaming services.

About The Music Man Project

The Music Man Project is an award-winning international music education and performance service for people with learning disabilities, founded by the Government’s Disability and Access Ambassador for Arts and Culture, David Stanley BEM. The charity operates across the United Kingdom and in Nepal, the Philippines, South Africa and India. David’s musicians have performed to members of the Royal Family, entertained thousands in original productions at the London Palladium and Royal Albert Hall, featured on TV and radio, broken a Guinness World Record and opened a national TV advert. 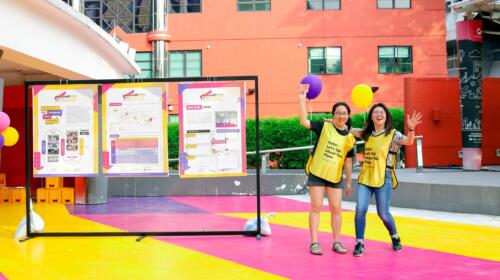 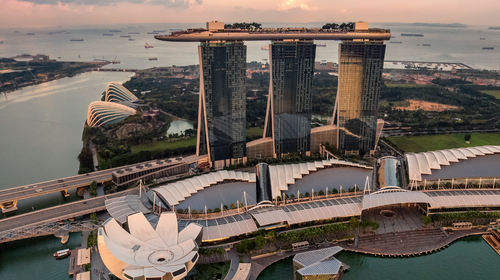