As humans, we rarely agree to disagree. Especially when it comes to politics, identity or values – often taboo topics of dinner table conversations. It’s no wonder that in order to be successful in the always-on, borderless world, brands have to appeal to our humanity. Something that empowers and unites us. Something that lifts us up. And something we can all stand for and support.

Interestingly, any debate around the best brands in the world is sure to descend into the same calibre of argument you’ll see when sports fans discuss the greatest player of all time. A company’s quality is subjective. In an era of environmental and social hyper-awareness, factors such as social purpose, ethical sourcing and carbon emissions are talked about as new values alongside traditional financial data points. A creative fan base is vital – as it signifies brand loyalty well beyond financial or convenience considerations. Media is no exception. As business journalists set agendas and influence industry debate – increasingly seeking more engaging consumer-relevant angles – taking a corporate stance on a major issue and / or coming up with creative campaigns becomes more powerful.

Mature companies tend to play it safe when it comes to brand campaigning – choosing to earn customer loyalty through top-notch digital marketing and user experience on its digital platforms. But it’s miles away from winning. According to this year’s LEWIS Global Marketing Engagement Index, companies that do better financially sport a superior use of earned media, digital marketing and social media presence. To win big, it’s important to command the attention of global media. The way to do it is through bold brand campaigns. After all, fortune favours the brave. And media is an authentic, (hard)-earned way to create a meaningful connection with a target audience.

Let’s review a few examples of marketing engagement leaders of today and see how they have progressively been doing to capture the public – and general media – consciousness:

These three examples go a long way to show that a brand that only delivers a fantastic experience through some and not all channels – and doesn’t work on creating a meaningful connection with its audiences – cannot truly be said to be a leader in marketing engagement. In this day and age of white noise, a brand singing in unison with its consumers through a purposeful campaign – amplified and endorsed by biggest global media brands – is really at the heart of long-term business success. 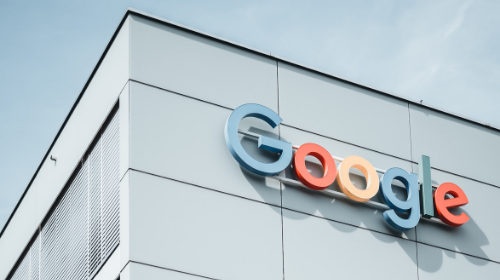 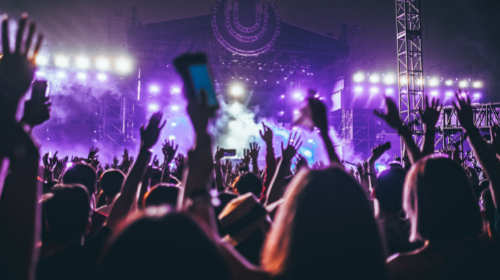 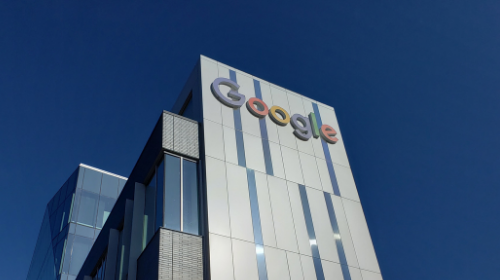