So how about we start with some staggering statistics? The US San Francisco Bay Area has a GDP of US$ 781bn. It has a growth rate of 5.2 percent and if it was a nation, it would rank in the Top 20 globally.

China’s Greater Bay Area is even more awe-inspiring. It involves the cities of Hong Kong, Macau and the region of Guangdong spread out over a similar footprint. By 2030, according to some estimates, it will exceed US$ 4.6 trillion. Think this is over the top? Well, it’s already $1.3 trillion, so it’s on the way.

However, you look at the two areas, economically, if nothing else, they are the most exciting locations on earth. That’s why we wanted to bring them together because combined they represent not competitors but joint contributors to the growth that your children and their children will enjoy.

Let’s look at the ingredients of what makes these areas so successful. The US Bay Area success was not just based on outstanding technology, it was the extraordinary confluence of three other components.

Firstly, education from research schools like Stanford is world class. When you ally this to American entrepreneurial spirit you create a powerful engine. The fuel for this engine is provided by the finance companies of Sand Hill Road – the investment banks that can finance dreams. Finally – and this is a key component – San Francisco is the home of American dissent. It was where the counter culture sprang from in the 1950s and 60s.

And this is where the regions, differ but are strangely similar. The counter-intuitive thinking pioneered in San Francisco was done ostensibly on an individual basis. What is less well known is the extent to which the US government invested. Of course, visionary entrepreneurs abound in the SF Bay Area, but multiple individuals vying for success is a different model to the planned collective positioning in China.

This is trialling a new approach based more on planning rather than anarchic individualism which involves aligning and uniting the cultures, politics and legal systems of the cities of Hong Kong, Macau and those of the Guangdong region. The vision is colossal and all-consuming and involves combined government and private resources working together.

Will it work? What you can say is that it has so far. This project is itself a small part of the largest infrastructure build out the world has ever seen. The One Belt, One Road project involves a new Chinese infrastructure rolling out around the world in the form of freeways, railways, ports and airports.

The scale of the ambition is towering, so much so that individual enterprise would not be able to conceive of it. It needs to be centrally planned. This then creates not only a huge opportunity a fascinating comparison of two systems, two visions and two timeframes – one from the past and one from the future.

So this is why we created the Bay to Bay event. We have substantial presence in both locations. The forum allows both locations to learn from the experiences of the other. It should allow cooperation between universities, finance houses, entrepreneurs and clients. This is a unique chance to form mutually supportive relationships. It is an opportunity also for public sector leaders to contrast different approaches. The beneficiaries will be clients, their customers, our colleagues and ultimately the economies of both nations.

Learn more about the events at baytobay.com. 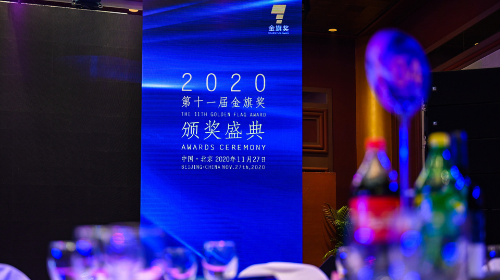 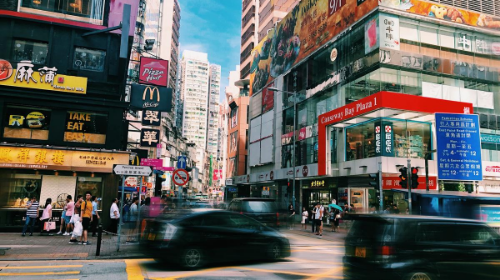 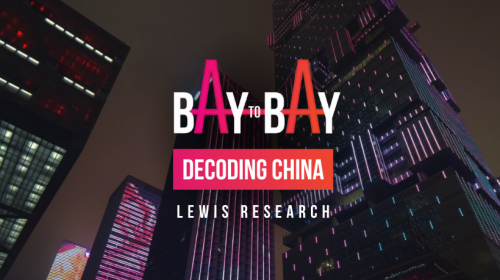